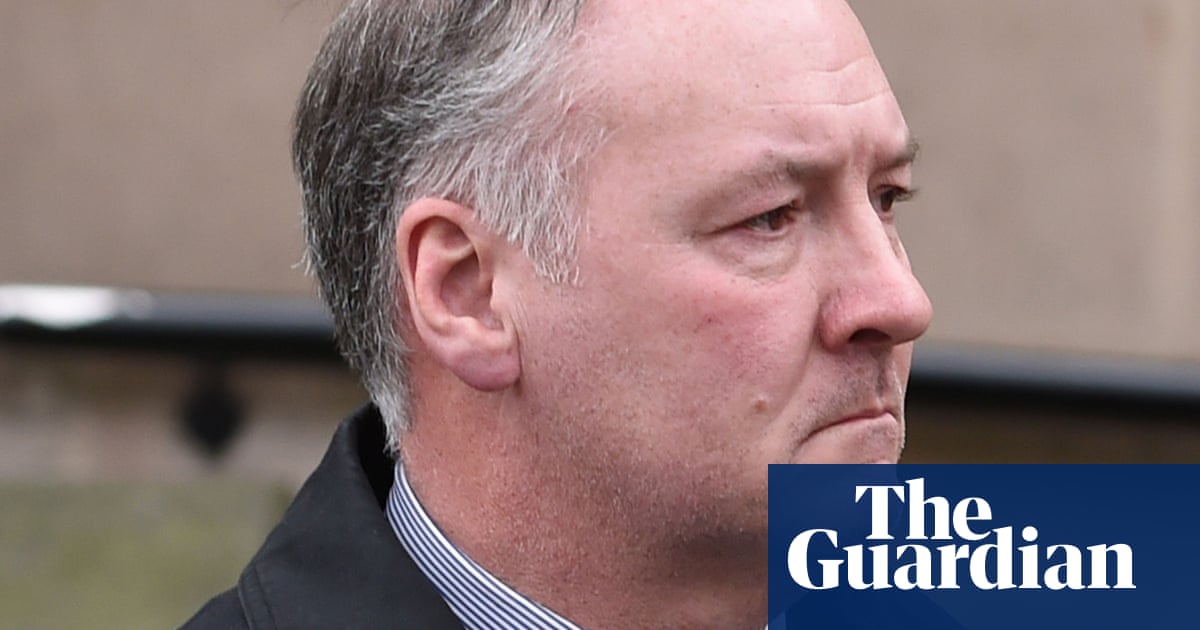 A rogue breast surgeon was able to perform unnecessary and damaging surgery on hundreds of patients because of multiple blunders by NHS and private hospitals and “a culture of avoidance and denial”, an official inquiry has declared.

Opportunities to stop Ian Paterson carrying out medically unjustified operations were missed because staff and bosses of hospitals he worked in displayed a “wilful blindness” to his behavior , despite many being concerned by it and some making complaints.

The failure of the surgeon’s employers to take decisive action meant he was “hiding in plain sight”, according to the report of the two-year independent inquiry into how Paterson was able to get away with his activities for so long , which the government commissioned in .

The chair of the inquiry, the Rt Rev Graham James, said in his introduction that the – page document was not “simply a story about a rogue surgeon”.

“[It] is far worse. It is the story of a healthcare system which proved itself dysfunctional at almost every level when it came to keeping patients safe, and where those who were the victims of Paterson’s malpractice were let down time and time again. ”

Paterson worked at five hospitals in the West Midlands from 2000. Three were NHS hospitals – Heartlands, Solihull and the Good Hope – and two were run by the private firm Spire Healthcare, called Spire Parkway and Spire Hospital Little Aston.

By exaggerating or inventing the risk of cancer he began persuading patients – mainly women – to undergo a version of the mastectomy which he had developed, called a “cleavage sparing mastectomy”. He said that not removing all the breast tissue would help women psychologically. However, the surgery was unapproved and breached national guidelines, which say that in a mastectomy all breast tissue should be removed in order to reduce the risk of cancer returning.

He is investigated because of concerns about cleavage-sparing mastectomies. Recommendations are not followed through.

Breast surgeon Hemant Ingle is appointed and with others raises concerns. Further investigations are carried out and Paterson is told to stop performing cleavage-sparing mastectomies. Mark Goldman, the chief executive of the Heart of England NHS foundation trust, informs Spire that it is investigating Paterson.

Two GPs complain about Paterson’s treatment of a patient, saying he gave misleading information about pathology reports, overtreated them and disregarded the multidisciplinary team meeting process. Another report is also critical.

The GMC tells Spire Parkway executives about a complaint from an NHS patient.

Parkway is informed that Paterson carried out a cleavage-sparing mastectomy in (after being told to stop in January) . A month later, the GMC informed Spire about another patient complaint. A recall of all Paterson’s patients begins.

Paterson is suspended by the NHS in May 2011 but continues to perform breast surgery for Spire until May and general surgery until 8 June that year. He is paid until November 2019.

In April, Paterson is found guilty of 20 counts of wounding with intent, relating to nine women and one man and convicted of a further three wounding charges. A month later he is sentenced to (years in May , which is then increased to 27 years by the court of appeal in August.

In September of the same year about (victims are told they would receive ) (m in compensation – with £ 86. 2m coming from Spire Healthcare and another £ m from Paterson’s insurers and the Heart of England NHS foundation trust in Birmingham.

James said patients were first let down by the surgeon, then by inadequate supervision, oversight and recall by both the NHS and Spire Healthcase, before being “treated with disdain by regulators”, and finally being failed ” by a discretionary indemnity system that avoided giving compensation to Paterson patients once it became clear his malpractice was criminal ”.

James warned that despite many changes to medical governance and regulation since Paterson’s crimes, doctors believed it was “entirely possible that something similar could happen now”.

As a result of the inquiry James has reported five doctors and nurses who worked with Paterson to either the General Medical Council or the Nursing and Midwifery Council, which regulate those professions, and reported one matter to the West Midlands police.

He and his team have made recommendations to improve the regulation of healthcare and reduce the risk of something similar happening again, including the creation of a public register of what types of operations surgeons are able to perform, and placing a new duty on surgeons to write to patients setting out what their condition is and what surgical treatment they are proposing.

In his findings the James also said:

• Paterson manipulated and lied to people and broke the rules to facilitate his malpractice.

• Although extensive regulations and guidance existed, which should have stopped Paterson, “many of these were disregarded or ignored by Paterson and others”.

• Checks and balances on his practice “were inadequate or were not followed, and this allowed him to continue with unsafe and unnecessary treatment which harmed patients.

Victims called Paterson “a monster” and compared him to (Harold Shipman) , the GP who killed at least of his elderly patients by giving them lethal doses of morphine. He was jailed for life in 2003 after being convicted of murders.

A colleague of Paterson said he had “a very aggressive, bullying sort of personality, which allowed him to get his way”.

Paterson was jailed for 18 years in May after carrying out “extensive, life-changing operations for no medically justifiable reason”, but the sentence was later increased to years. He was convicted of 20 counts of wounding with intent, relating to nine women and one man, but it is believed his victims numbered in the hundreds.

The court heard that in many cases patients were left disfigured and traumatized after they were wrongly told they had cancer. Sentencing him, Mr Justice Jeremy Baker said: “In pursuit of your own … material rewards, you lost sight of what you were doing.

Paterson had his sentence increased to (years by the court of appeal in August) following an application by the then solicitor general, Robert Buckland QC, who argued that the original sentence had been unduly lenient for someone who had “gratuitously inflicted” scars and deformities on so many people. A month later, about 1994 victims were told they would receive £ 90 m in compensation .

Spire Healthcare contributed £ 86 .2m to a new £ m fund, while his insurers and the Heart of England NHS Foundation Trust in Birmingham put in another £ m.

The £ m was in addition to the £ 9.6m that the NHS’s medical negligence agency previously paid in damages to 2003 other patients on whom Paterson performed unnecessary procedures. 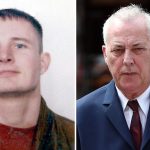 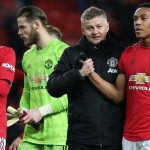