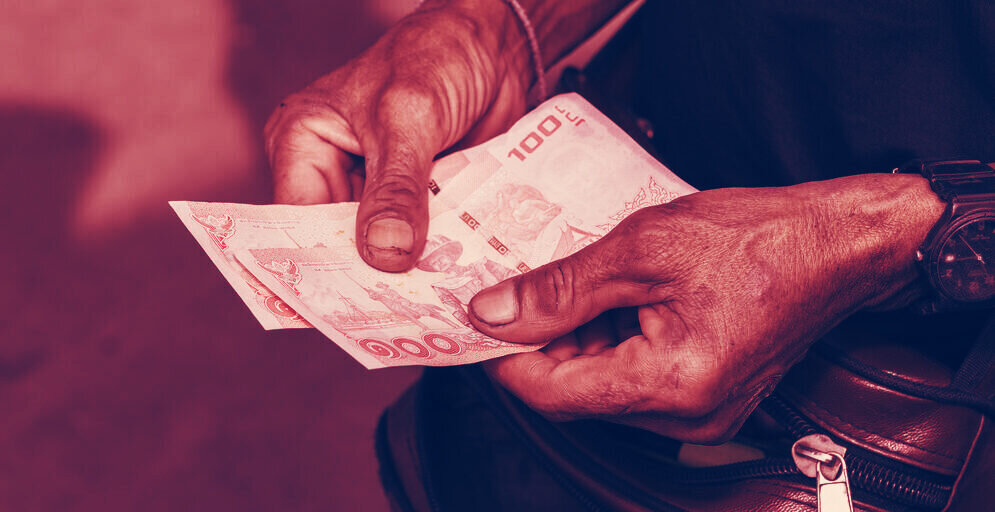 The solution to government issued savings bonds is part of a wider blockchain trend in the country.

Prior to the adoption of blockchain technology, IBM said the issuance process could last up to 15 days. Now, the blockchain solution has allowed the government savings bond platform to become “an immutable, real-time single source of truth for network participants, which minimises the redundant validation and reduces the costs of reconciliation,” IBM said in a press release.

In addition, the IBM press release listed decreased workloads for issuers, underwriters and registrars as an advantage born out of the new blockchain platform.

Binance’s DeFi Index Loses Over 50% in a Month

“IBM is proud to bring our world-class blockchain platform and IBM Cloud to support Bank of Thailand, and work side-by-side with them in achieving this important milestone for Thailand’s financial industry,” added Chantaruck.

Now, the Bank of Thailand plans to extend blockchain to all other government bonds, continuing the country’s continuing embrace of blockchain technology.