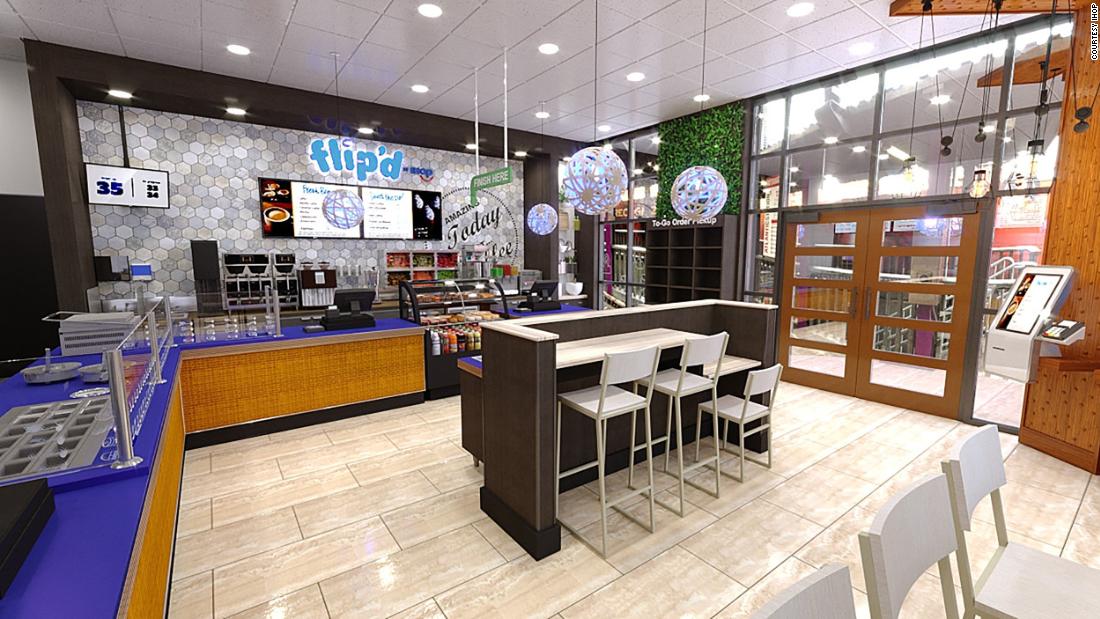 The menu will include several IHOP-inspired items, like pancake bowls, egg sandwiches, breakfast burritos, crispy chicken sandwiches, to-go salads and more. But unlike IHOP meals, Flip’d offerings can be eaten on the go. And unlike IHOP restaurants, Flip’d locations have limited seating.

The fast casual concept, a first for IHOP, is the brand’s attempt to break open a new category: fast casual breakfast. It’s also a way for IHOP to reach customers in dense urban areas, where it still has room to grow.

IHOP is launching Flip’d during an increasingly competitive time for breakfast, a growing category in the fast food space.Wendy’s

( DNKN )’has invested in new breakfast items and recently rolled out itsBeyond Meat breakfast sandwichthroughout the United States.McDonald’s,Paneraand others have made a play for breakfast customers.

Johns, who became president of the brand in June, said that Flip’d can attract customers who find themselves picking up breakfast from coffee shops – even when they’re not particularly enticed by the food options.

“The reason for the visit was the coffee, and they basically settled for whatever food they happened to have at their coffee shop,” Johns told CNN Business. “We’re flipping that on its head.”

Flip’d locations are designed for people to drop in, pick up their food and go. Customers can also order online or cater meals through Flip’d. The restaurant will also sell espresso drinks and fresh-squeezed orange juice.

Johns noted that while there is demand for IHOP in cities, franchise operators have generally found it prohibitively expensive to open those restaurants – which are usually over 4, 000 square feet – in urban areas. “Having a smaller footprint will be a better investment for them,” he said. There are more than 1, IHOP locations in the United States.

For IHOP, new restaurants like Flip’d are part of a three-pronged growth plan. The chain is also targeting off-premise dining and promoting its non-breakfast food items – likeburgers– to draw more customers into stores. 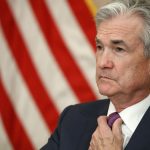 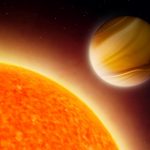