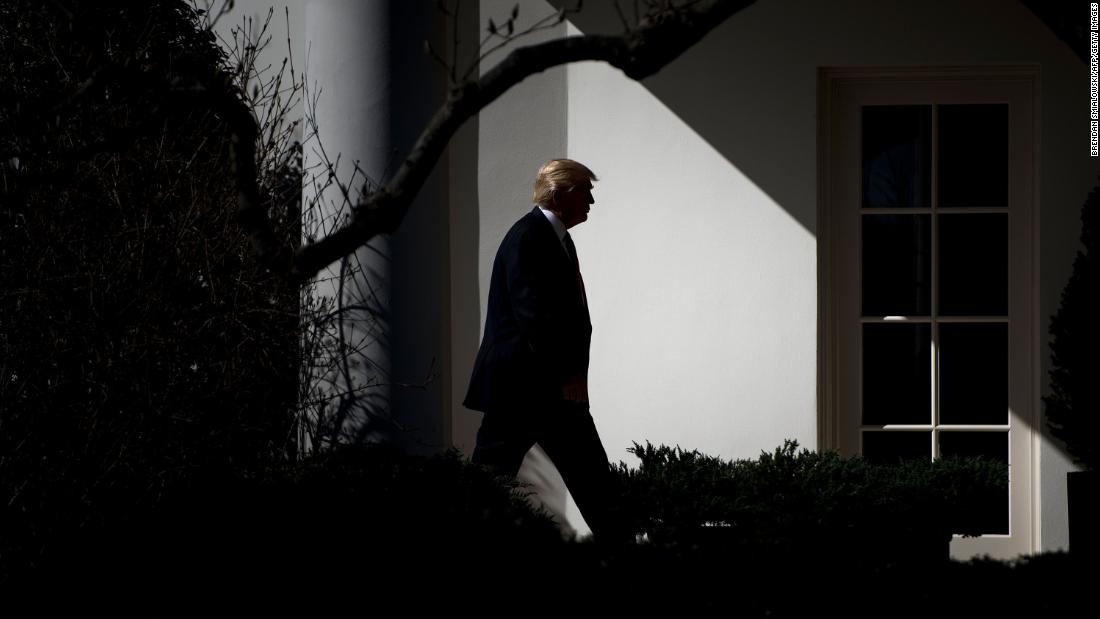 A domino effect of developments that appeared to threaten Trump emphasized the momentum of the impeachment drive on the eve of the vote, amid unsuccessful efforts by Republicans on Capitol Hill to gum up the process.

Thursday promises to be an even more consequential day, since new testimony is expected from a key White House insider and proceedings in several court cases could further unglue the President’s defense.

The full House will be asked to pass a resolution setting out the rules and terms of the impeachment inquiry. The measure provides for open hearings and a written report on the case, and permits Trump to be represented by counsel and minority Republicans to subpoena their own witnesses with the majority’s agreement.

The vote will mark a new peak in the confrontation between the President and House Speaker Nancy Pelosi – the two most powerful politicians in Washington – both of whose careers could be on the line in the impeachment fight.

Pelosi resisted impeachment demands from liberals in her caucus for months during the controversy over Russian election interference. But she has moved fast against the President since the Ukraine scandal burst into the open, even though the showdown could have unpredictable political consequences, especially if it spills into an election year.

“Mr. Clyburn, our whip , has given me a very good report about our vote tomorrow. He’s the whip, the vote counter. Thank you, Mr. Clyburn, “Pelosi said at an event in Washington on Wednesday night.

The vote could be a tough one for a small corps of Democrats who have yet to back impeachment and for party lawmakers from districts that Trump won in 2016 but that helped Democrats grab back the House last year. It will also give Republicans a chance to make a political point to voters back home by standing with the President – who remains wildly popular among GOP base voters.

The White House is digging in, insisting that Trump did nothing wrong, as the widening contours become clear of a scandal sparked by accusations that he abused his power by seeking political favors from Ukraine.

But the President’s case appeared to absorb new blows on Wednesday.

Wednesday’s fast-moving developments in the case came as Democrats convened the House Rules Committee to transition the impeachment inquiry to a more public phase.

The full House will vote on the resolution Thursday following weeks of demands from Republicans for a formal authorization. That step is not required by the Constitution and Democrats insist that Thursday’s vote is merely to formalize the process of pursuing the investigation.

House Rules Chairman Jim McGovern, D-Massachusetts, noted that only three previous presidents have faced the prospect of impeachment during nearly 250 years of US history.

“This is a sad day,” he said. “No one runs for Congress to impeach a president, but we are here today because the facts compel us to be. There is serious evidence that the President may have violated the Constitution.”

But Republicans, who have struggled to directly counter the evidence emerging from the Democratic inquiry, renewed their efforts to portray the process as an unconstitutional sham.

GOP members of the House Rules Committee sought to make the resolution more favorable to their party – and called for wider subpoena powers than the Democratic majority is willing to grant.

“This is nothing more than a fishing expedition,” said Rep.

Republican Mitch McConnell of Kentucky, who as Senate majority leader would facilitate the impeachment trial of the President, slammed the Democratic-led House, saying it is failing to give Trump due process.

“Unfortunately, the draft resolution that has been released does nothing of that sort. If falls way, way short,” he said .

The allegation at the center of the impeachment case is that Trump personally pressured Ukraine’s President to investigate a potential 2020 election rival, Biden, and his

CNN’s Jake Tapper reported that Vindman had told investigatorsTuesday that he was sure Trump p ersonally blocked military aid and that a quid pro quo had existed two weeks before the now-notorious phone call between Trump and Ukrainian President Volodymyr Zelensky.

Two sources present at Vindman’s deposition said Bolton had instructed the Army lieutenant colonel to prepare a decision memo by August 15 arguing for funds to be released to Ukraine as soon as possible.

Vindman later learned that Trump refused to free up the aid, after the President met Bolton and other senior Cabinet officials at his New Jersey golf resort.

Bolton’s lawyer Charles Cooper said Wednesday that his client would not show up without a subpoena. But it is not clear if he would testify even if he is served.

Bolton’s former aide Charles Kupperman has asked a court to decide whether he should testify despite the White House’s objections. A federal judge will hold a hearing in that case Thursday to set proceedings.

In another federal courtroom, a judge will hear arguments on whether former White House counsel Don McGahn has immunity from testifying in the impeachment investigation.

There are already indications that Morrison’s testimony could be among the most crucial so far.

CNN has reported that he will corroborate key elements of Taylor’s account that Trump was pressing for Ukraine to publicly announce investigations into Biden, and his son Hunter.

Morrison’s name was cited 15 times in Taylor’s opening statement, which Democrats view as damning for Trump.

News that he is leaving his job soon after 15 months on the National Security Council raised expectations that he could become the latest official to provide evidence deemed damaging to the President.

A stream of career foreign service or military officials have effectively sidestepped the White House’s ambition of clamping a policy of noncooperation with the Democratic impeachment process .

Ahead of the House vote on Thursday, Republican members signaled they would stick with a strategy of criticizing the process – despite a push by Trump and allies for a more direct defense against the substance of the Democrats’ charges.

The President fired off another blast of furious tweets at the Democratic investigators and the witnesses cooperating with the probe as part of his wider misinformation campaign.

He claimed that Vindman “could find NO Quid Pro Quo in the Transcript of the phone call. There were many people listening to the call. How come they (including the President of Ukraine) found NOTHING wrong with it. Witch Hunt! “

Sen. William Cohen, a Maine Republican and former US defense secretary, compared Trump’s rhetoric to that of George Orwell’s novel “1984 “and said the President sounded like a dictator.

” He feels that he alone can take action, without regard to any of the other institutions which are there to make sure that the rule of law stays intact, “Cohen told CNN’s Christiane Amanpour. 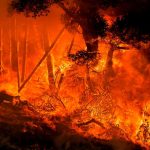 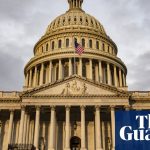