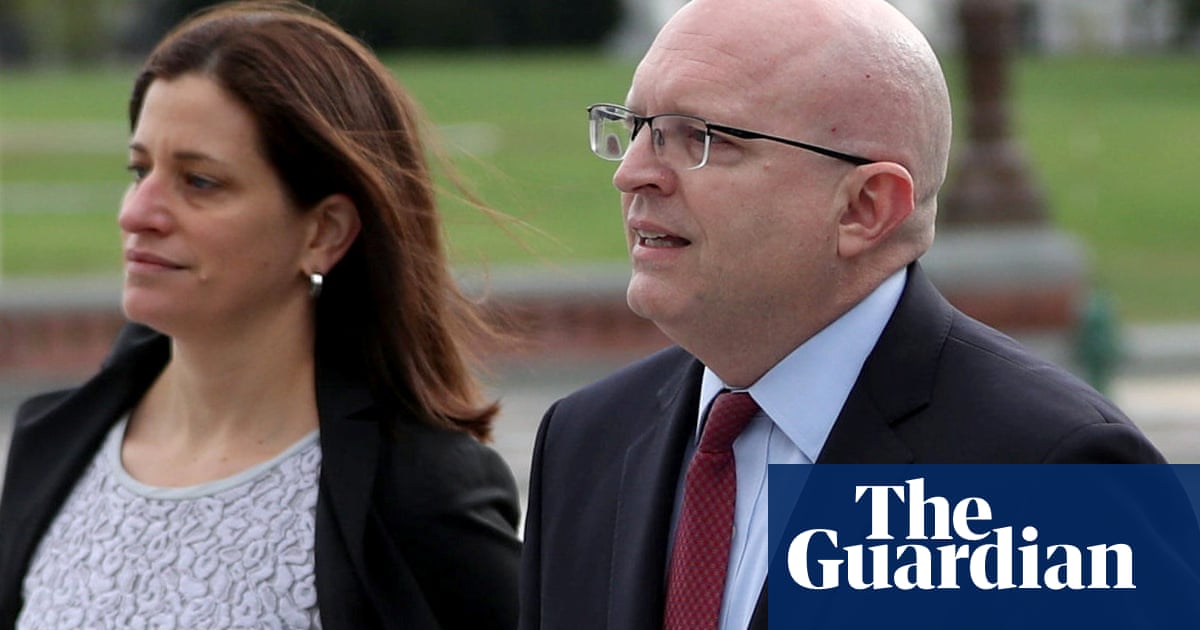 Theimpeachment inquiry against Donald Trumpresumed on Saturday with testimony from a senior state department official. Concurrently, John Kelly, the former White House chief of staff, said he “felt bad” for having left Trump’s side, because his advice was not followed and the president therefore faced impeachment.

Speaking at the Sea Island Summit, an event in Georgia organized by the conservative Washington Examiner, Kelly said that on leaving, he “ said, ‘Whatever you do, don’t hire a’ yes man ‘, someone who won’t tell you the truth’ ”.

“Don’t do that,” the retired marine general said he told Trump. “Because if you do, I believe you will be impeached.”

Kelly, 69,left his post in December last year, to criticism that he had not managed to restrain Trump’s wilder impulses.

The former South Carolina congressman Mick Mulvaney replaced Kelly and still fills role in an acting capacity.He is under pressure, having told reporters Trump did make Ukraine the subject of a quid pro quo, withholding nearly $ 400 m in US military aid while asking for political favors, the issue at the heart of the impeachment inquiry.

Trump denies having done so but the House foreign affairs, intelligence and oversight committees have heard extensive testimony to the contrary.

On Saturday Philip Reeker, acting assistant secretary of state for European and Eurasian affairs, met the committees behind closed doors at the Capitol. TheTrump administrationdirected him not to testify, a person familiar with the situation told Reuters, but Reeker appeared after receiving a subpoena.

The top US diplomat for Europe told the committees he had not known US aid may have been withheld in order to pressure Ukraine’s new president to conduct investigations helpful to Trump, a source told Reuters. The source said Reeker was prepared to say he had largely left Ukraine policy to Kurt Volker, then US special representative for Ukraine negotiations, and others.

Reeker took up his post on 18 March, overseeing 50 nations including Russia and Ukraine at a time when the ambassador to Ukraine, Marie Yovanovitch, faced public criticism at home. *******

The source told Reuters Reeker sought a stronger state department defense of Yovanovitch, who was brought back early in May, but this appeared to have been stymied “from the top”. It was not clear if secretary of state Mike Pompeo objected.

Other officials have said the Ukraine issue was delegated to Volker and Gordon Sondland, ambassador to the European Union. Volker testified and released text messages that detailed conversations between him, Sondland and Bill Taylor, now the top US diplomat in Ukraine. Taylor wrote that he thought it was “crazy” to withhold aid for help with a political campaign.

Taylor testified that he was told the aid would be withheld until Ukraine conducted the investigations Trump requested. Sondland and Taylor have testified and detailed their concerns about the influence of Trump’s personal lawyer, Rudy Giuliani.

Another diplomat, George Kent, testified that he was told to “lie low” and defer to three political appointees. Yovanovitch has accused the Trump administration of recalling her based on false claims.

The House committees have scheduled several depositions for next week, all behind closed doors. On Monday, former deputy national security adviser Charles Kupperman is due to testify. On Tuesday, lawmakers expect Alexander Vindman, the National Security Council’s top expert on Ukraine.

Kathryn Wheelbarger, acting assistant secretary of defense for international security, is scheduled for Wednesday and Tim Morrison, a White House adviser on Russia and Europe, is set to appear on Thursday. )

On Friday this week, Kupperman received a subpoena. He asked a federal court if he should comply or follow Trump’s directive not to, because he “cannot satisfy the competing demands of both the legislative and executive branches”. Without the court’s help, he said, he would have to make a decision that could “inflict grave constitutional injury” on Congress or the presidency.

Unless the judge issues an opinion by Monday, his testimony might not occur as scheduled.

Also on Friday, a federal judgerejecteda claim by Trump and his Republican allies that the impeachment process was illegitimate because the full House had not voted to authorize it. The judgeordered the administrationto give the judiciary committee secret material from the former special counsel Robert Mueller’s investigation into Russian meddling in the 2016 US election.

“The American people had another victory yesterday in the court decision validating not only the impeachment inquiry but the imperative that the administration stop stonewalling,” House intelligence chair Adam Schiff, leading the inquiry, told Reuters.

Doug Collins, the top Republican on the judiciary committee, said he looked forward to “an expeditious appeal”.

In Georgia on Saturday, Kelly insisted he had “an awful lot of, to say the least, second thoughts about leaving” the White House.

“It pains me to see what’s going on,” he said, “because I believe if I was still there or someone like me was there, [Trump] would not be kind of, all over the place. ”

The impeachment inquiry is expected to lead to a House vote before Christmas, most likely sending Trump to the Senate for trial. A conviction is unlikely but the White House andRepublicanshave faced criticism for their response so far, chaotic and confrontational rather than coordinated and effective .

“Someone has got to be a guide that tells [the president] that you either have the authority or you don’t, or‘ Mr President, don’t do it, ’” Kelly said. “Don’t hire someone that will just nod and say,‘ That’s a great idea Mr President. ’Because you will be impeached.”

He added: “The system that should be in place, clearly – the system of advising, bringing in experts in, having these discussions with the president so he can make an informed decision, that clearly is not in place . And I feel bad that I left. ”

From Camp David, Trump tweeted that he’s “not concerned with the impeachment scam… because I did nothing wrong.” 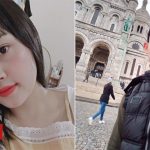 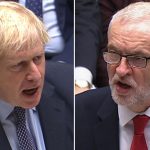