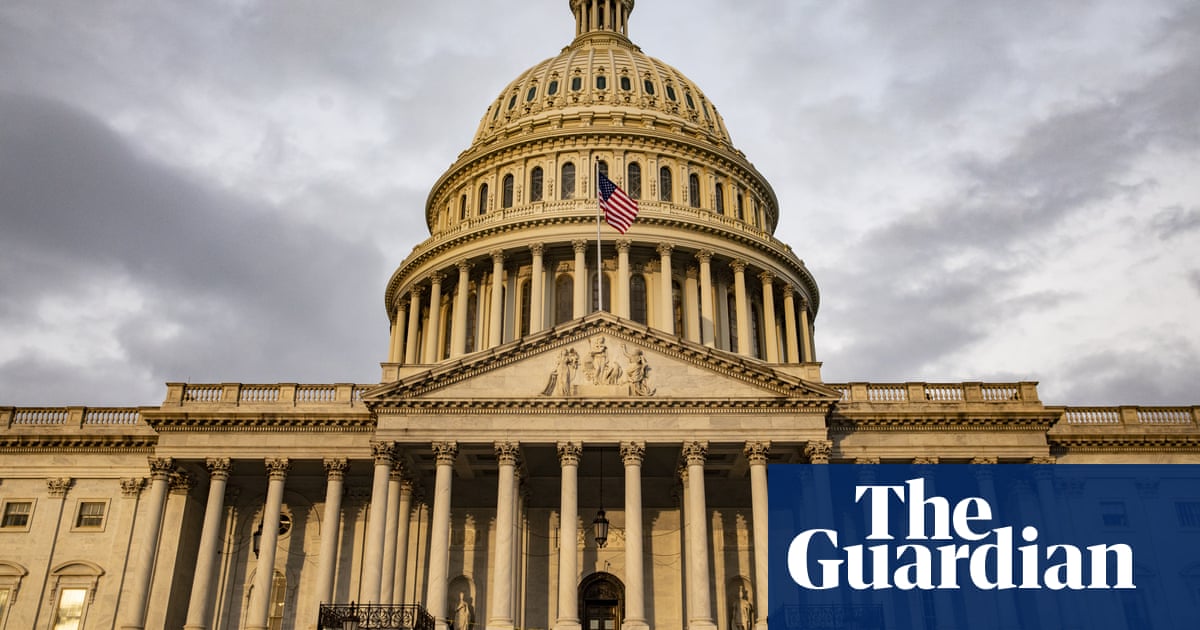 The top White House official on Russian affairs will be leaving his post soon, it was reported, a day before he was due to give testimony to the impeachment inquiry in Congress.

Tim Morrison, a senior director on Europe andRussia, is a key witness on the central question in the impeachment investigation: whether Donald Trump used the power of his office to persuade the Ukrainian government to launch investigations aimed at damaging his political opponents.

Morrison took up the post a few days before a 25 July phone call between Trump and the Ukrainian president, Volodymyr Zelenskiy. The acting ambassador toUkrainequoted Morrison as a source in asserting that military aid to the embattled country was being withheld until Zelenskiy announced an investigation into the Burisma energy corporation, which had hired Hunter Biden, the son of former vice president and potential Democratic nominee Joe Biden.

It is was not clear on Wednesday night whether Morrison’s imminent departure from the White House, first reported by (National Public Radio) , is a resignation or a sacking. But either way, it suggests his testimony to the House committees holding impeachment hearings is unlikely to be helpful to the president’s cause, and is being given in defiance of a White House order not to participate in the inquiry.

In a further damaging development for Trump, theWashington Post reportedthat a White House lawyer, John Eisenberg, was informed about the 25 July call and the legal concerns it raised. In response he ordered the transcript to be moved to a highly classified server and restricting access to it, according to the testimony of another White House official, Lt Col Alexander Vindman.

Morrison’s exit is also likely to have other consequences. He is a hawk on Russia, adamantly opposed to arms control, who was first brought into the White House by former national security adviser, John Bolton, whose views he largely shares. They were both opposed to extending the New Start treaty limiting US and Russian strategic nuclear arsenals, as well as the Open Skies treaty, which permits member states to conduct unarmed aerial surveillance over each other’s territory to increase transparency and reduce the risks of a nuclear war Breaking out through miscalculation.

Bolton has been asked to testify on 7 November but it is unclear how he will respond to the invitation. His former deputy Charles Kupperman has asked a court to decide whether he should respond to a congressional subpoena to testify or obey a White House order not to appear.

The acting ambassador to Ukraine, Bill Taylor, has testified that Morrison had told him about conversation between Gordon Sondland, the US envoy to the European Union, and a Zelenskiy aide, Andriy Yermak, in which Sondland said Ukraine would not receive security assistance until an investigation of Burisma was launched. There is no evidence of any illegality involved in Hunter Biden’s work for the corporation.

Taylor also reported Morrison telling him he had a “sinking feeling” about a 7 September conversation between Sondland and Trump in which the president insisted there was no quid pro quo in what he was offering Ukraine, but then repeated his demand for targeted investigations. ******

On Wednesday, two state department officials gave testimony that added to the evidence that Trump abused his office in his relations with Kyiv. Christopher Anderson and Catherine Croft, who both worked for the special envoy on Ukraine, both told the House committees about the role played by Trump’s personal lawyer,Rudy Giuliani, in foiling state department efforts to bolster Zelenskiy, in the face of Russian military intervention in eastern Ukraine.

In his testimony, Anderson quoted Bolton, as saying: “Giuliani was a key voice with the president on (Ukraine) which could be an obstacle to increased White House engagement. ” 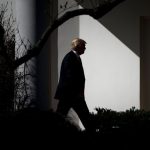 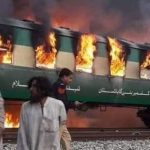