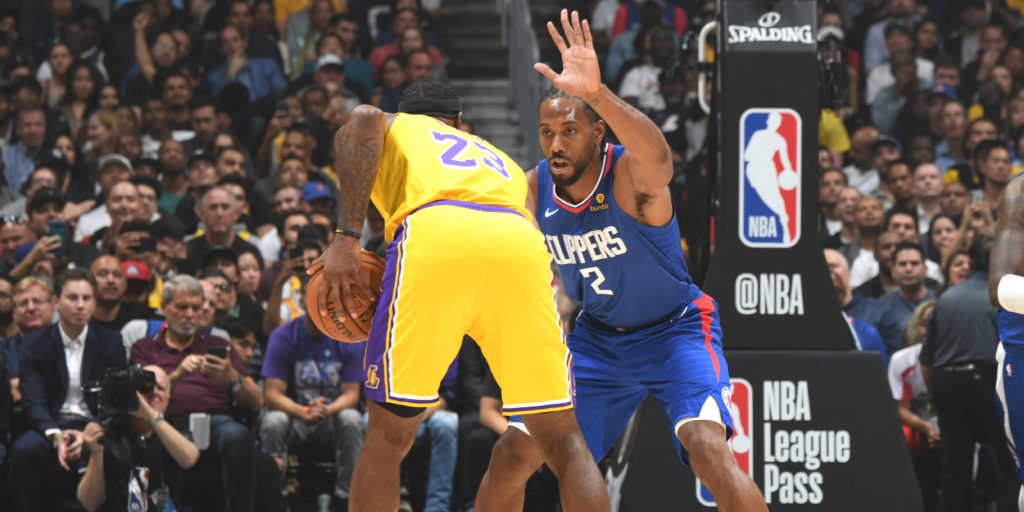 The Kawhi-Leonard-to-the-Lakers buzz was building in a big way.

These visions weren’t just coming from the outside, either, although there were plenty of plugged -in people outside those El Segundo headquarters who believed this might happen. ESPN’s Stephen A. Smith reported that Leonard was “seriously considering” the prospect of joining LeBron James and Anthony Davis and forming the NBA’s next Super Team.

Other reputable reporters followed with even stronger declarations: The Lakers were deemed “extremely confident,” and “LA’s true threat” over the Clippers as those first days of free agency unfolded. “Barring a last second change of heart,” said Fox Sports ’Chris Broussard, Leonard was about to don the purple and gold. There was even a person who put $ 10, 000 down on a Lakers title just as the rumors of Leonard picking them heated up, and we all know Vegas has a way of hearing things before they happen sometimes. 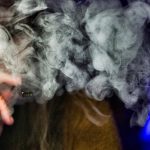 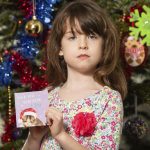