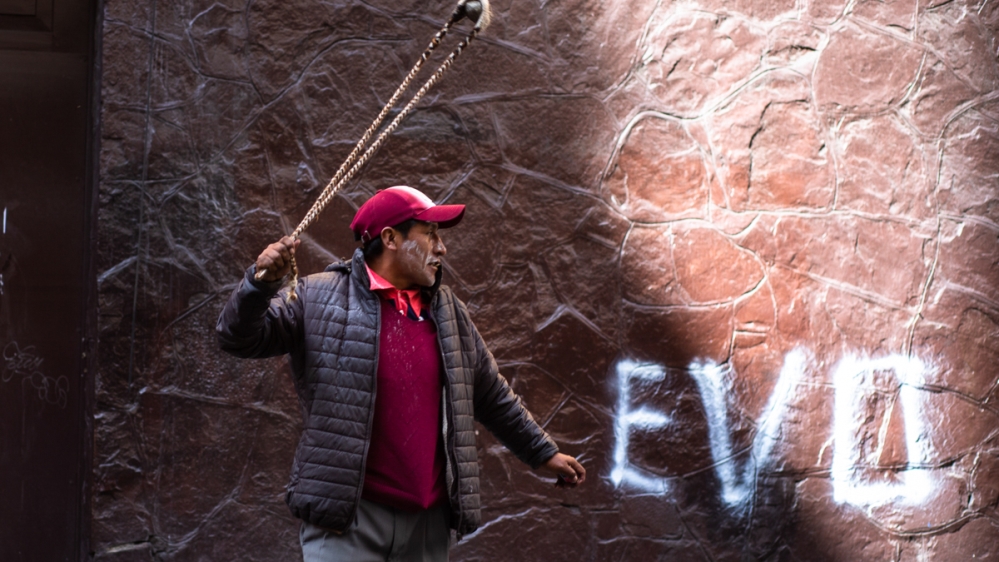 He left the country after receiving asylum in Mexico.

Morales, who maintains he was a victim of a coup,has said he wants to return. ButJeanine Anez, who assumed the presidency after others in the line of succession resigned, said if he returns to Bolivia he will have to face justice.

Since then, thousands of Morales supporters have taken to the streets to demand the former leader’s immediate return and the resignation of Anez.

Outside of Cochabamba city, a Morales stronghold in the coca-growing region, thousands have set up base on a highway, isolating the breadbasket of the country. Food and petrol shortages have been reported in cities across the country.

On Friday, nine people were killed when a demonstration turned violent inSacaba, a city just outside ofCochabamba. At least 30 people have died across the country since the crisis broke out, according toBolivia‘s ombudsman’s office.

In Sacaba, demonstrators rejected the electoral fraud allegations and demanded justice for those killed.

“We ask for justice and real democracy for Bolivia,” said Nelson Rojas. “There was no fraud, but the [right-wing] is trying to blame him [Evo]. Sooner or later we will prove it if they call the elections.”

Although Morales remains popular especially among indigenous communities, many grew disenchanted with the former leader after he decided to pursue a controversial fourth term, defying the results of a referendum on term limits. 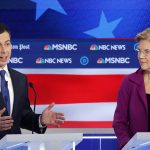 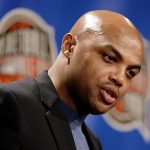