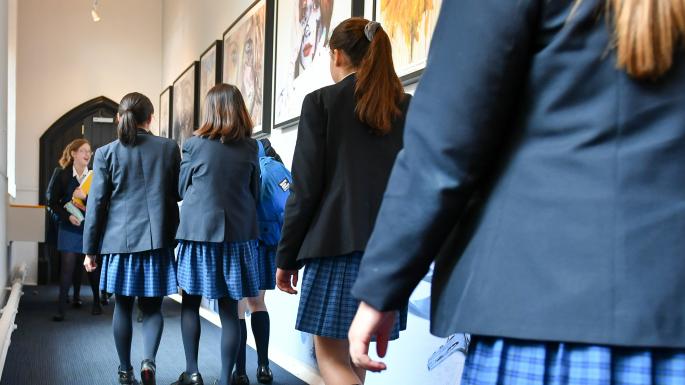 Universities will be given quotas for the number of privately educated students they can admit under Labor plans to begin abolishing independent schools if Jeremy Corbyn wins the next election.

The party’s conference has endorsed a proposal to end “hierarchy, elitism and selection in education” in which private schools would have assets redistributed to those that do not charge fees. It commits Labor to “integrating all private schools into the state sector”.

Angela Rayner, shadow education secretary, said that in its first budget Labor would withdraw charitable status and “all other public subsidies and tax privileges” from private schools.

The motion in Brighton yesterday went further, calling for the “endowments, investments and properties held by private schools” to be “redistributed democratically and fairly across the… 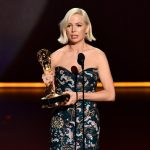 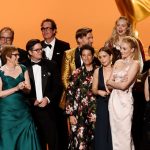