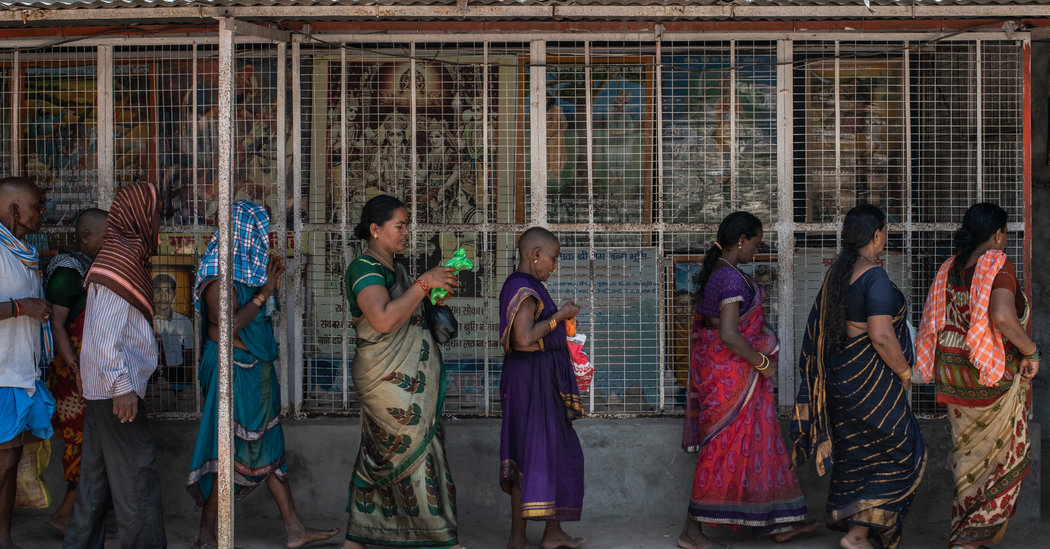 NEW DELHI – India’s Supreme Court on Saturday ruled in favor of Hindus over a piece of land Muslims also claim, greenlighting the construction of a temple on the site where a mosque stood before it was demolished by a frenzied mob three decades ago, an event that has set the tone for the country sectarian tensions since.

In the lead up to the decision, right-wing Hindus said the ruling would cement their status as leaders of India after centuries of rule by first the Muslim Moghul Empire and then British colonialists. But Muslims fear that the decision will relegate them to second class citizens and could potentially empower Hindu extremists.

The decision allows Hindus to construct a temple, which they have planned since the Babri Mosque was destroyed in 1992.Many Hindus believe that the disputed site was the birthplace of their revered god Ram, and an earlier temple was demolished during Moghul rule to build the mosque.

court also ruled that Muslims will be given 5 acres of land at a prominent site in Ayodhya,in the northern state of Uttar Pradesh, the town at the center of the dispute, to build a new mosque.

The Babri Mosquewas demolished by Hindu extremists in 1992,setting off riots across the country that killed around 2, 000 peoplein some of the worst violence India had seen since its bloody partition in 1947. In place of the mosque, Hindus erected a tent resembling a temple that still stands and draws thousands of tourists every day.

The mosque was built in the 1500 s during the era of Mughal rule, a period ofhistory that many right-wing Hindus believe serves as a reminder of their humiliation under Muslim occupation. Although sites like the Taj Mahal – also built during Mughal rule— are iconic symbols of India, some right-wing Hindus see them as testaments of their past oppression. Some Hindu nationalists want to erase that history and replace it with symbols that reinforce India as a Hindu nation. About 80 percent of India’s population is Hindu.

Hindus from around the world have donated hundreds of bricks carved with the inscription “Sri Ram” hoping that the court would rule in favor of building the temple.The bricks have sat in a pile next to the contested site, ready to be fixed and shaped into a temple following the ruling.

“Post the independence of our country, we have erased all the symbols of British imperialism,” said Ram Madhav, general secretary of the governing Bharatiya Janata Party, or BJP “The names of our roads have been changed, the statues of Queen Elizabeth and all of them have been removed.”

India should undergo a similar exorcism of certain symbols of Moghul rule, including the Babri Mosque, Mr. Madhav said, calling the 300 – year reign of the Mughal Muslim emperors “cruel.”

“It’s as simple as that,” he said. “This is not about religion. We are not against any religion, India is one of the most religiously diverse places in the world. ”

The BJP , the party of Prime Minister Narendra Modi, has rose to power on a wave of Hindu nationalism, and restoring a temple to Ram in Ayodhya has become a central issue of its platform.

The party’s leaders deny that they have stirred an anti-Muslim fervor and insist that India is an inclusive nation that embraces it minorities. But BJPofficials have seldom condemned the lynchings of Muslims across the country, and some party members have been implicated in sectarian violence including the destruction of the mosque in 1992.

A rush of Hindu pilgrims visited Ayodhya over the weekend ahead of the court’s verdict. Sudarshan Jain and his family, pilgrims from Rajasthan, a state hundreds of miles away, visited an open air workshop where craftsmen chiseled floral designs and figurines of Ram on pink sandstone slabs that will form the temple. The first floor of the would-be temple is ready to be fixed in place, the craftsmen said

“These are not stones but feelings of millions of Hindus, ”Mr. Jain said, “Now the dream is going to be a reality.”

Sitting inside the courtyard of his home in Ayodhya, Haji Mahboob Ahmad, a litigant who supports rebuilding the mosque, said if the court rules in favor of a Hindu temple,Muslims will accept it.

But he fears that right-wing Hindu forces will be emboldened and more mosques will be destroyed, cementing the feeling of many Muslims that they are slowly becoming second class citizens.

“Violence against Muslims will rise and it will become institutionalized,” said Mr. Ahmad, 75, who had to flee the town for a month after the mosque was demolished nearly 30 years ago.

“Those people who say there is no fear ; They are lying, ”he added.

Ahmad said, living steps from the destroyed mosque felt like living in an open-air prison, because of the security around the neighborhood.

“Now the issue should be solved forever and everyone should live in peace,” he said.

Ahead of Saturday’s verdict, schools were shut and 4, 000 security officers were deployed to the area. Rallies have been banned, shops barred from selling kerosene and people prevented from collecting bricks or stones.Social media was alight with anticipation andcitizens and community leaders appealing for calm.

Mr. Modi, on Twitter, appealed for calm in the wake of the verdict.

“Whatever verdict is delivered by the Supreme Court will not be anyone’s victory or loss,” he wrote. “I appeal to my countrymen that everyone’s priority should be that the verdict strengthens the great tradition of peace, unity and good will of India.”

If the Supreme Court rules in the Hindus’ favor on Ayodhya, it will hand Mr. Modi a major victory just six months after his party swept elections and he was granted a second term as prime minister. The ruling comes just three months after Mr. Modi’s government achieved another key B.J.P. goal, when his government stripped the Muslim-majority state of Kashmir of its autonomy in August, increasing central government control over the territory, which Pakistan also claims.

Many in the B.J.P. feel like Muslims and other minorities in India, including Christians, have been given a special status in India that has set them apart from their Hindu peers, creating a nation that has a tiered structure they would like to flatten. Hindu temples, for example, are controlled by the government, while Christians and Muslims control their own churches and mosques and can partly be governed by their own religious laws.

“If the Supreme Court hands them a victory, all stars will have aligned in the BJP’s favor, ”said Milan Vaishnav, the director of the Carnegie Endowment for International Peace’s South Asia program.

“There is short term fear about communal tensions,” he said. “The soil is pretty fertile for conflict.” 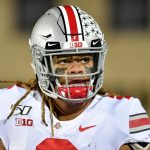 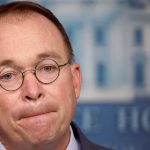