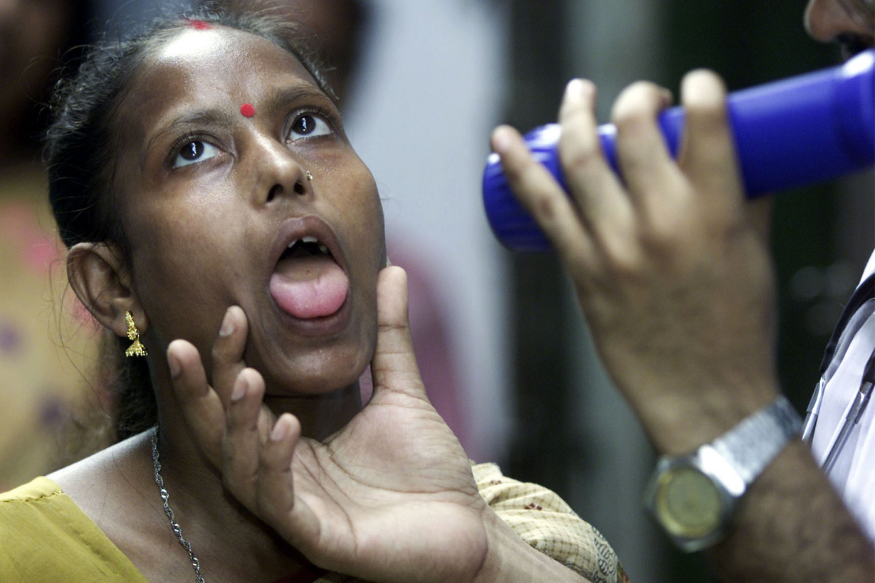 New Delhi: (The World Health Organization (WHO) ‘s annual Global Tuberculosis Report 2019, which was released on Thursday, shows that the global burden of the disease is falling. India also reported a dip in the number of cases. The highest burden of TB. However, continues to be in India along with Bangladesh, China, Indonesia, Nigeria, Pakistan, the Philippines, and South Africa.

The Union, which is an international federation working in the area of ​​eradicating Tuberculosis and Lung Disease says that although it is good to be optimistic, the challenge of complete eradication remains.

“The number of people with TB in India is falling and that is good news,” says Dr Paula Fujiwara, Scientific Director of The Union. “This demonstrates that making serious gains against TB in a short time frame is possible even in the world’s largest and most geographically diverse countries if political leaders prioritise the disease. But let’s be honest, TB is still not falling nearly fast enough in India, progress is still too slow to meet the targets and if we don´t end TB in India we can’t hope to end TB globally. ”

Experts say that this is an even bigger challenge given that nearly every other TB high- burden country except Indonesia remains far behind the pace needed to meet the global elimination target by 2030. The report points to this fact.

India on its part has vowed to eradicate tuberculosis completely by the year 2025, a promise also made by Prime Minister Modi in his address to the United Nations earlier this year where he underscored that the UN’s own target is to eliminate the disease by the year 2030. In that sense, India has a tall order.

The WHO says India accounts for more than 27% patients of tuberculosis, the highest in the world. In the year 2018, 26. 9 lakh people fell ill with TB, but only 19 .9 lakh patients were notified. Seven lakh people were not notified or diagnosed. A whopping 13 lakh people fell ill because of a drug-resistant strain of TB, which continues to be a big challenge to eradicate. However, there has been a reduction in the number of TB cases in India from over 27 lakh reported in WHO’s report of the year 2017.

More people received life-saving treatment for tuberculosis (TB) in 2018 than ever before, largely due to improved detection and diagnosis, the report notes. Globally, 7 million people were diagnosed and treated for TB, up from 6.4 million in 2017, enabling the world to meet one of the milestones towards the United Nations political declaration targets on TB.

According to the report, the year also saw a reduction in the number of TB deaths , 1.5 million people died from TB in 2018 , down from 1.6 million in 2017. The number of new TB cases has been declining steadily in the recent years. However, the burden remains high among low-income and marginalized populations, around 10 million people developed TB in 2018.

“This is proof that we can reach global targets if we join forces together, as we have done through the ‘Find. Treat. All. End TB ‘joint initiative of WHO, Stop TB Partnership and the Global Fund to Fight AIDS, TB and Malaria ”, said Dr Tedros Adhanom Ghebreyesus, WHO Director-General.

The WHO has also highlighted the role of universal coverage. The report says that in many countries today, fragile health infrastructure and workforce shortages make it difficult to provide timely diagnosis and the right treatments for TB. Weak reporting systems are another problem. Health providers may treat people but fail to report cases to national authorities, leaving an incomplete picture of national epidemics and service needs. Better integrated HIV and TB programs already mean that two-thirds of people diagnosed with TB now know their HIV status. In addition, more people living with HIV are taking treatment.

But child health programs still do not always focus adequately on TB, half of children with TB do not access quality care and only a quarter of children under the age of 5 in TB-affected households currently receive preventive treatment. Drug resistance remains another impediment to ending TB. In 2018, there were an estimated half a million new cases of drug-resistant TB. Only one in three of these people was enrolled in treatment. “WHO is working closely with countries, partners and civil society to accelerate the TB response,” said Dr Tereza Kasaeva, Director of WHO’s Global TB Program. “Working across different sectors is key if we are to finally get the better of this terrible disease and save lives.”

The fight against TB remains chronically underfunded. WHO estimates the shortfall for TB prevention and care in 2019 is at $ 3.3 billion. International funding (which is critical for many low- and middle-income countries) amounts to US $ 0.9 billion in 2019, with 73% coming through the Global Fund. The largest bilateral donor is the US government, which provides almost 50% of total international donor funding for TB when combined with funds channeled through and allocated by the Global Fund 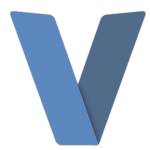 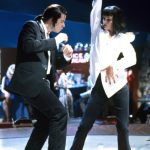