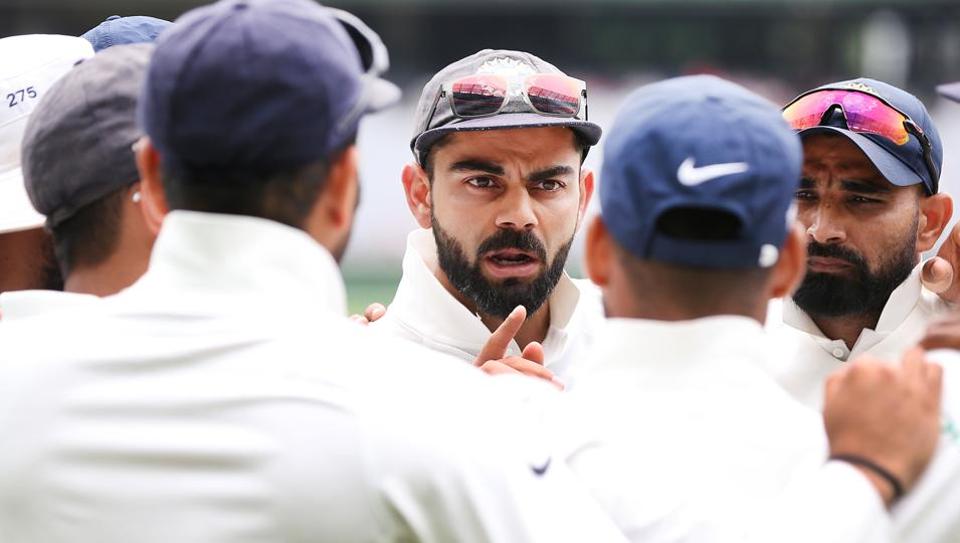 Live updates:Shubman Gill received a maiden call-up to the Test squad as India’s selectors announced a 15 – member squad to take on South Africa in the upcoming Test series. After struggling to hit his stride, KL Rahul got the ax, which could well mean Rohit Sharma gets bumped up the order to open the innings. The bowlers picked themselves after a stellar display in West Indies. Also, Ajinkya Rahane and Hanuma Vihari made solid impression which leaves the team management to choose between Gill and Rohit as Mayank Agarwal’s opening partner

Why Gill was selected?

“Shubman Gill has done well both as an opener and a middle-order batsman. So yes, he can be a back-up opener if needed. There is no dearth of openers in the country. We have created a good pool of players. There is Priyank Panchal and Abhmanyu Easwaran who are doing really well in domestic circuit. ”

On Rohit Sharma’s position: “Rohit has been selected in the side as an opener. He will open in the three matches and also for the Board President XI. ”

On KL Rahul’s exclusion: It is unfortunate that Rahul couldn’t perform consistently. He played well in patches. ”

With KL Rahul not being a part of the 15 – man squad, India will have a new opening duo and in all likelihood, it seems Rohit Sharma will partner Mayank Agarwal. KL Rahul has paid for his poor show in the longest format. He scored 664 runs in his last 30 Test innings and his only notable score was 149 against England at the Oval last year, coming in a dead fifth rubber.

Shubman Gill has been rewarded for his good form recently that saw him score runs a plenty for India ‘A’. He has replaced KL Rahul, who didn’t have a good outing in West Indies. Gill has earlier expressed his disappointment for not making it into any of the three teams traveling for West Indies but his time has finally come now.

The big news coming in is that KL Rahul has been dropped from the Test team and Shubman Gill has been included into the squad. Rest of the squad remains the same.

There are murmurs that Indian selectors have chosen the same squad that traveled to West Indies and won the series 2-0. However, these are unconfirmed reports that our correspondent Aritra Mukherjee has dug out for us. We will wait for the official confirmation.

The selection meet has ended and the announcement is likely to be made very soon. It seems that selectors are likely to stick with majority of the squad that traveled to West Indies. Hardik Pandya seems to have returned after being rested for the Windies tour.

India are scheduled to play three Tests against South Africa. The first match will of the series will be played in Vizag, second in Pune and third in Ranchi. The three-match series will begin after the culmination of three-match T (I series.)

Pace spearhead Jasprit Bumrah is all set to feature in his first Test series at home and he will be eager to put on similar performances on Indian wickets like he has done on foreign tracks recently. Bumrah has so far played in South Africa, England, Australia and West Indies and has been one of the top-performing bowlers for India.

Ravindra Jadeja, Kuldeep Yadav and Ravichandran Ashwin will be the three spinners while Jasprit Bumrah, Mohammed Shami and Ishant Sharma will be the three pacers. In case Shami is rested, then Umesh Yadav can come in.The selection is expected to be pretty straightforward with only Bhuvneshwar Kumar, who isn’t fully fit, likely to miss out.

The selection meeting has begun and India skipper Virat Kohli has joined via tele-conference. Apparently it is not going to be a long meeting as the selectors are more or less certain about the Test squad that they want.

Test matches in India normally feature one specialist keeper in the side but Wriddhiman Saha is very much in the scheme of things even though Rishabh Pant remains the top choice. Pant has gone from strength to strength since his Test debut and team management will be hopeful he puts on consistent performances with the bat. As for Saha, he will have to be content with being the second best keeper-batsman in the country in the longest format.

Chief selector MSK Prasad and Devang Gandhi make their way to the conference room and Sarandeep Singh too joins them. The countdown begins!

Selector are gearing up for the meeting as Sarandeep Singh just walks through the lobby at a five-star hotel in New Delhi. Newly-appointed batting coach Vikram Rathour arrives at the venue and we are hearing the meeting is set to begin shortly.

Hardik Pandya: To be or not to be?

All-rounder Hardik Pandya could be back in the Test squad or else Navdeep Saini might come in as a back-up pacer.It remains to be seen whether the Think-Tank will want Pandya to only concentrate on white ball cricket in the next 13 months keeping the World Cup in focus. It must be noted that Pandya was rested for the Windies tour but was recalled for the T 20 I series against South Africa.

Rahul, considered a favorite of this team management, has scored 664 runs in his last 30 Test innings, with his only notable score, 149 against England at the Oval last year, coming in a dead fifth rubber . With Mayank Agarwal assured of his place, the only bone of contention could be the opening slot where a 15 – member squad could ensure both Rohit and Easwaran make it.

Bengal opener Abhimanyu Easwaran, a prolific performer at the domestic and India A games, could be rewarded with a place in the side as a reserve opener, if the selection committee decides to drop Rahul. The other openers in contention are Priyank Panchal of Gujarat and Shubman Gill of Punjab.

Cheteshwar Pujara, at No.3, and skipper Virat Kohli, at No.4, automatically pick themselves. This has left head coach Ravi Shastri and skipper Kohli with only one option, to try an explosive player like Rohit at the top of the order, following the ‘Virender Sehwag impact model’.

Opener KL Rahul’s poor show with the bat could pave the way for Rohit Sharma’s return to the Indian Test set-up. White ball vice-captain Rohit, who couldn’t make the cut in the playing XI against the West Indies, is expected to be tried out as an opener after Hanuma Vihari and Ajinkya Rahane sealed slot Nos 5 and 6 in the batting order respectively. Rohit’s last Test appearance for India was in the away series against Australia in 2018.

A very warm welcome to the live blog of India’s team selection for the upcoming series against South Africa. India are scheduled to play three T 20 Is followed by as many Tests against Proteas. The hosts have already announced their squad for the T 20 I series and today, they will be naming the squad for the Test series. 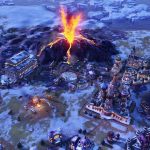 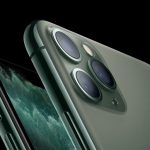