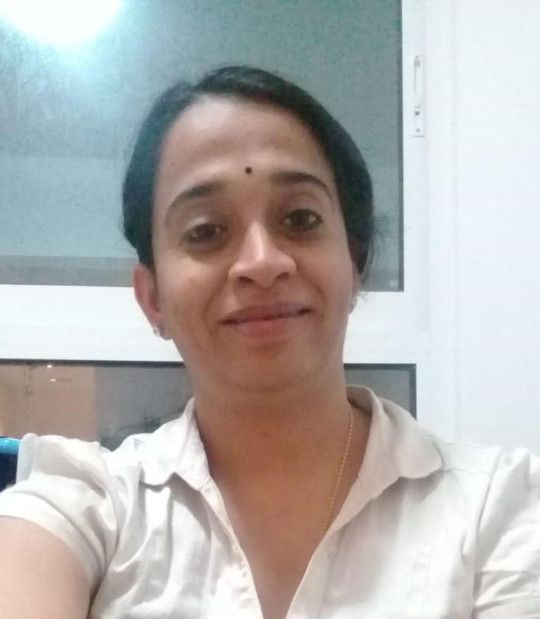 Dubai: An Indian man has been accused of stabbing his wife to death in daylight at the parking lot of the victim’s office in Dubai, a court heard on Thursday.

The Indian mother of two was stabbed to death by her 44-year-old husband on September 9 in 2019. The husband suspected that his wife was cheating on him by having an affair with another man.

According to official records, Dubai Police alerted at 10:30Am about a body of the woman in parking lot at a company located in Al Quoz area.

The victim’s manager testified that he called her but she didn’t answer his calls. He then asked an employee to search for her.

“I went outside and I saw her covered with blood and motionless. She was stabbed and I think she was dead when I saw her,” the 32-year-old Indian manager said.

The police identified the 40-year-old victim and her husband who entered the country on a visit visa. The defendant was arrested the same day in Jebel Ali.

“He admitted of stabbing his wife to death. His wife came to the country one year ago and worked for the company. He arrived in the country a month before the incident and met his wife three times,” an Emirati policeman said in records.

The defendant said that he received a text message from his wife’s manager to alert him that his wife was in a relationship with another man.

“The defendant claimed that he was talking with the manager about the message as he was suspicious of her behaviour. His wife came and was angry because he embarrassed her in front of him,” the policeman added.

After a heated argument, he stabbed her three times with a knife and left the spot. 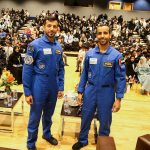 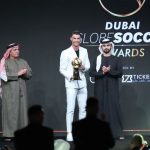