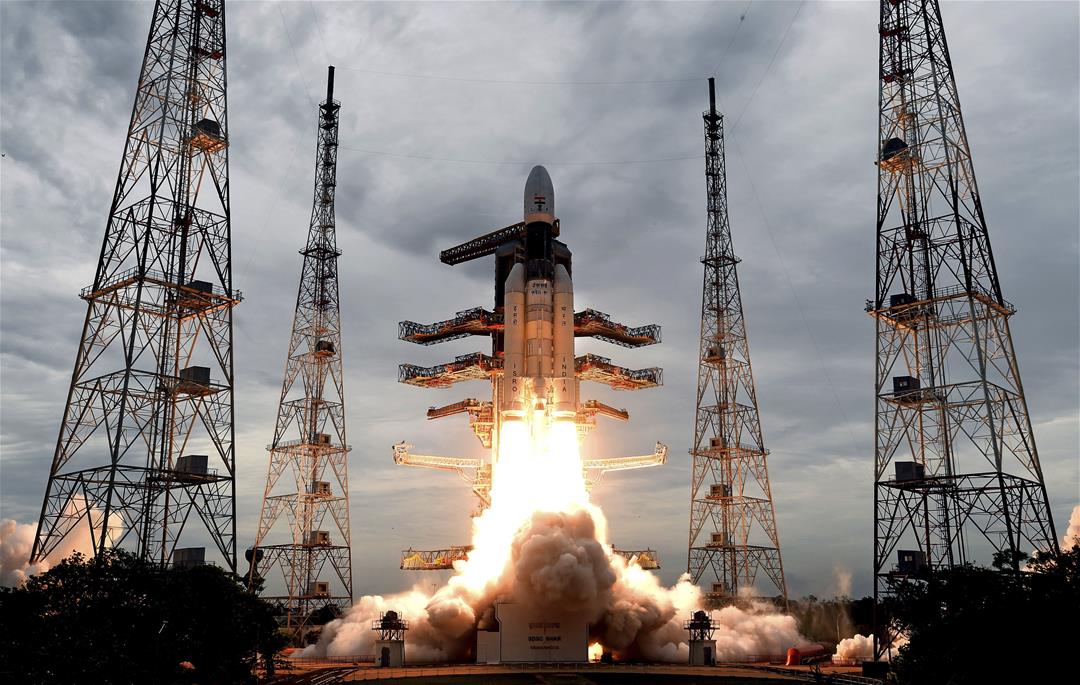 The roughly $ 140 million mission is known as Chandrayaan- 2, the Sanskrit word for “moon craft.” Chandrayaan-1 orbited the moon in 2008 and helped confirm the presence of water. Space agency chairman Dr. K. Sivan has said that landing on the lunar surface involves a lot of technical complexities — an event he described as “15 terrifying minutes. ” If India did manage the landing, it would be only the fourth country to do so after the US, Russia, and China. India plans to send humans into space by 2022. 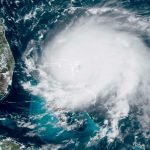 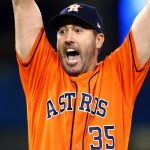