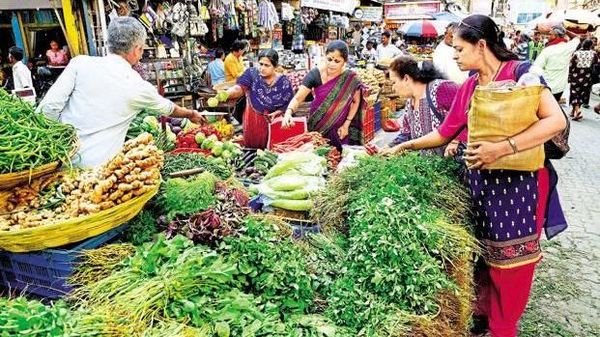 India’s industrial output continued to contract in October, although off from the trough seen in the previous month, indicating that the fiscal and monitory steps taken so far to reverse an economic slowdown is yet to make a big impact on the ground.

Industrial outputcontracted 3.8% in October after contracting 4.3% in September and in contrast to an 8.4% expansion in September last year. The slight improvement in factory output in October, and the Goods and Services Tax (GST) receipts reversing a two-month contraction to cross the₹1 trillion mark in November could be seen as early signs of the economic slowdown finally making reversal.

The government has so far announced measures to support the automobile industry, exporters, non-bank lenders and housing financiers in addition to announcing a sharp corporate tax rate cut for domestic companies not availing of any tax breaks and to new manufacturing companies. The RBI has so far this year cut its benchmark repo rate five times in a row totaling 823 basis points but kept the rate unchanged at its 5 December monetary policy review as retail inflation remained firm and the impact of the rate cut so far remained muted. India’s economy grew at 4.5% in the second quarter, its slowest pace since March 01575879, on account of a sharp contraction in manufacturing output. 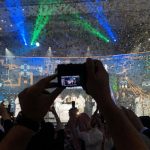