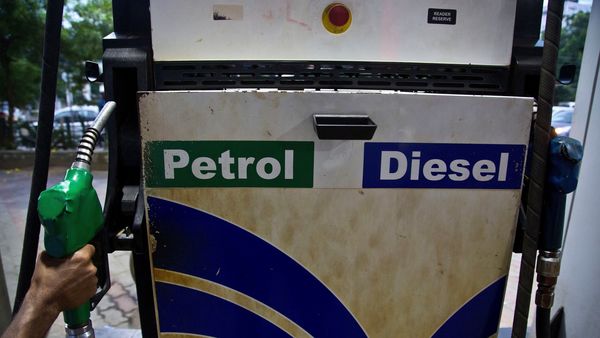 NEW DELHI: India’s fuel demand slipped to its lowest in over two years in September after a fall in diesel and industrial fuel consumption negated the rise in petrol andLPG consumption.

Consumption ofpetroleum productsin September dropped to 16. 01 million tonnes, its lowest since July 2017, from 16. 06 million tonnes in the same month last year, according to data from the Petroleum Planning and Analysis Cell (***AC).

These downward trends negated the rise in cooking gas (LPG) and petrol demand.

LPG consumption surged 6 per cent to 2. 18 million tonnes on the back of government push for the use of cleaner fuel in household kitchens in rural areas in place of firewood to check pollution and safeguard the health of women.

Kerosene, which is fast being replaced by LPG and natural gas as a cooking medium, saw demand fall almost 38% to 176, 000 tonnes.

Petroleum coke consump tion was however 18% higher at 1. 73 million tonnes.

“We now forecast demand growth to average 3.8 per cent yoy over the three years to 2021, down from 4.6 per cent previously, “it said, adding softening of Indian fuel demand adds to an increasingly bearish outlook for fuel demand globally .

“We had previously flagged India as the outperformer, forecast to overtake China as the global engine for growth. While the view still holds in the longer term, the near-term prospects have weakened, “it said.

More diversified demand growth will offer a level of resilience moving forward, but structurally lower demand growth in China and common Asian emerging markets’ exposure to a weaker external environment will drag to the downside.

“We have revised down our India oil demand forecast, reflecting a deteriorating macroeconomic backdrop and rising risks to growth. In part this reflect the downward revision to the country’s GDP growth forecast, “Fitch said.

” Growth has disappointed expectations, dragged down by slowing private consumption, weakened investment and underperformance in the services sector, “it added.

In response, the government has unleashed a raft of stimulus measures, including tax cuts, a liquidity boost for the banking sector and higher spending on autos.

“Our Country Risk analysts are relatively bullish on the prospects for headline economic growth from 2020 onwards, forecasting a rebound from 6.4 per cent in real terms in 2019, to 6.9 per cent and 7.3 per cent in 2020 and 2021, respectively, “it

Auto sales growth is also set to recover next year, supported by low base effects and improved policy support, which will, in turn, offer a lift to oil demand, it

“That said, we do not exp ect demand growth to return to its 2018 highs, as a challenging external environment, stresses in the banking and shadow banking sectors and tight fiscal constraints on the government mar performance in several of the more energy-intensive segments of the domestic economy, “it added. 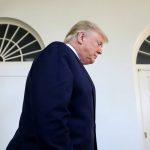 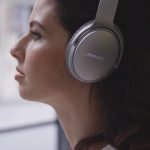