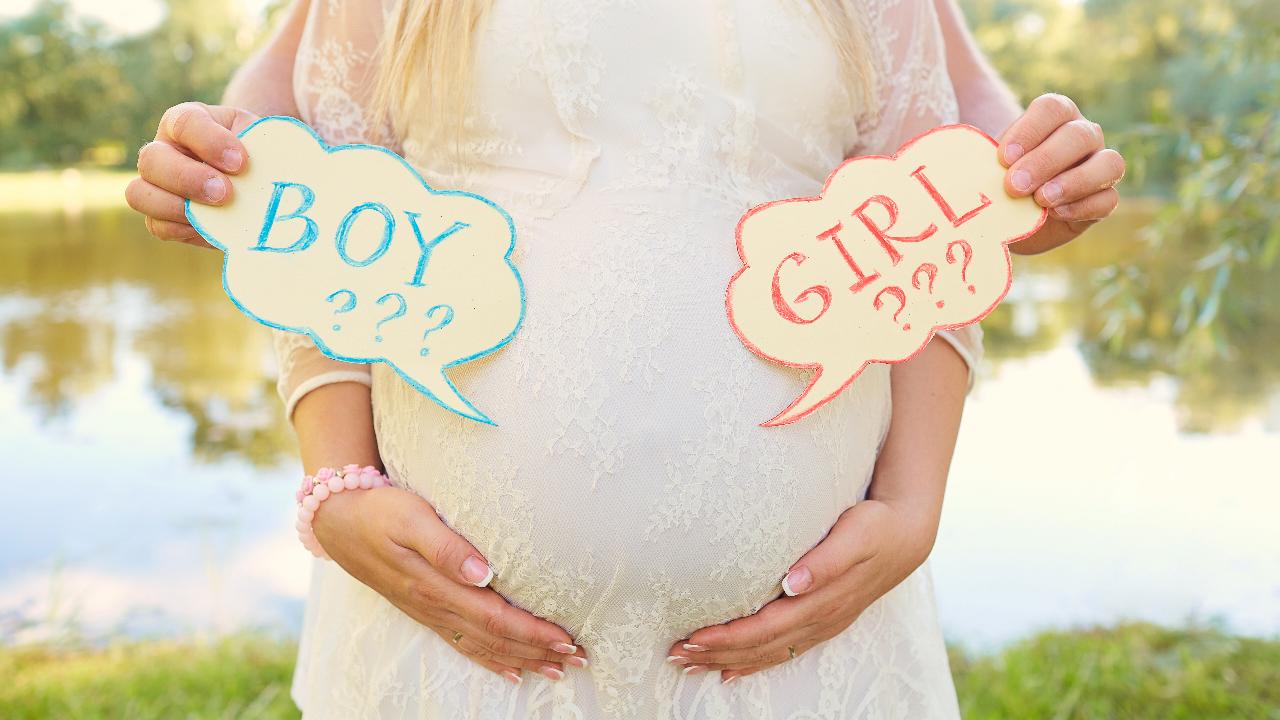 AnIowawoman died on Saturday from an explosion in what appears to be agender-reveal partygone wrong, officials said.

The victim, only identified as a 56 – year-old woman, was at the party inKnoxvillewhen authorities were called about a woman who wasseverely injuredin an explosion.

It was determined the woman died after the gender reveal caused an explosion, theDes Moines Registerreported. Debris from the explosion flew through the air, reportedly hitting the victim and severely wounding her.

Officials did not release further information about the incident. However, gender-reveal parties often make headlines for their disastrous outcomes.

Another gender-reveal party that resulted in an explosion was in April 2017, when aUS Border Patrol agentshot a rifle of the highly explosive substance Tannerite nearGreen Valley, Ariz.,sparking the Sawmill Firethat caused more than $ 8 million worth of damage. 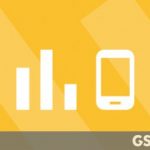 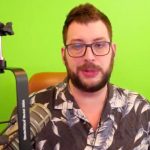