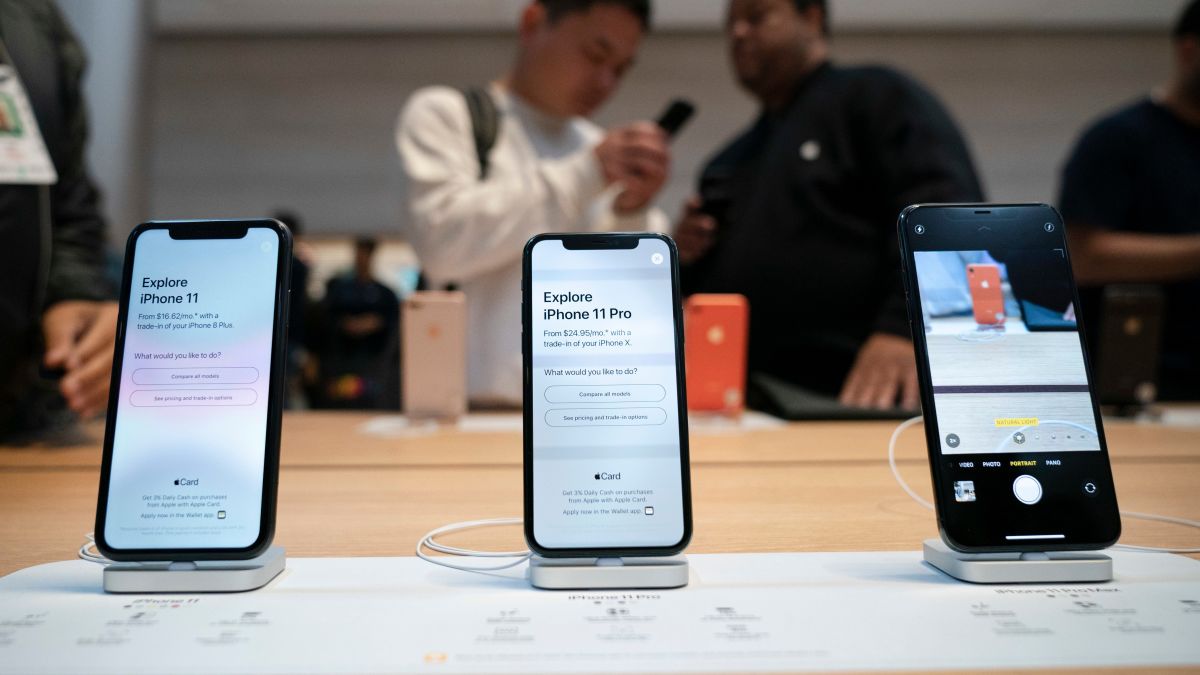 It’s honestly impressive how much a small change can derail our routine, especially when we’re used to muscle memory taking the wheel for those million and one itty bitty tasks each day no one has time to think about.

Like, say, replying to an email. It’s important, sure, but practically second nature at this point. So, perhaps to keep us all on our toes, make sure its users haven’t been zombified by the glare of their phones yet, Apple decided it’d be a good idea to switch things up with the iPhone email app’s design withthis latest OS. Now I’m no designer, but I would think that putting the trash button anywhere near where people are already used to clicking would be one of the first things they teach younotto do.

Then again, we are talking about Apple; a company that prides itself on innovation and bucking conventional wisdom. So maybe we sheeple are simply missing how game-changing this UI update really is.

In the meantime, though, it’s causing a hell of a lot of frustration. SinceiOS 13rolled out last month, the iPhone’s email app now has both the trash and reply buttons housed in the screen’s bottom right corner where only the latter was before. So when people go to send a quick reply to an email, many are accidentally deleting it instead. While it’s not exactly a critical issue — users will undoubtedly burn this new muscle memory into their synapses eventually — it seems like such obvious problem to crop up that you can’t help but wonder how this got the OK from Apple’s design team.

NBC Newsfirst reported on the story Thursday and shared some of the complaints users have posted to Twitter,including onefrom Fox News’ chief White House correspondent John Roberts who asked, “Who @Apple thought this was the best positioning for the trash icon in emails ??”

Word’s out on whether Apple simply didn’t catch this or was trying to streamline the app’s toolbar — I suppose it does look a bit cleaner? —Or improve it in some other way. The company did not immediately respond to Gizmodo’s request for comment.

Let’s be real: This is definitely a first-world problem. As NBC News points out in its coverage, users can avoid this entire mix-up by enabling the app’s “ask before deleting” feature in settings. There are much,muchmore pressing issues going on in the world in the year of our lord 2019. 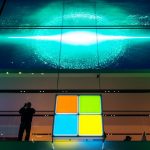