The Iranian military has admitted that it “unintentionally” shot down the Ukrainian passenger jet on Wednesday, due to human error, according to state media.

All people on board were killed when thejet crashedon Wednesday, hours after Iran launched ballistic missiles at two US bases in Iraq to avenge the killing of its top general in an American airstrike .

Officials said that the jet had flown close to a “sensitive military center” and was mistaken for a “hostile target”.

The statement added that the military was at its “highest state of readiness” amid the US tensions, and said it would upgrade its systems to prevent such “mistakes” in the future.

The military statement, which was read out on state TV, also said that the responsible people would be held accountable, and expressed condolences to the victims’ families.

Mr Zarif also sent condolences to the families of the victims. 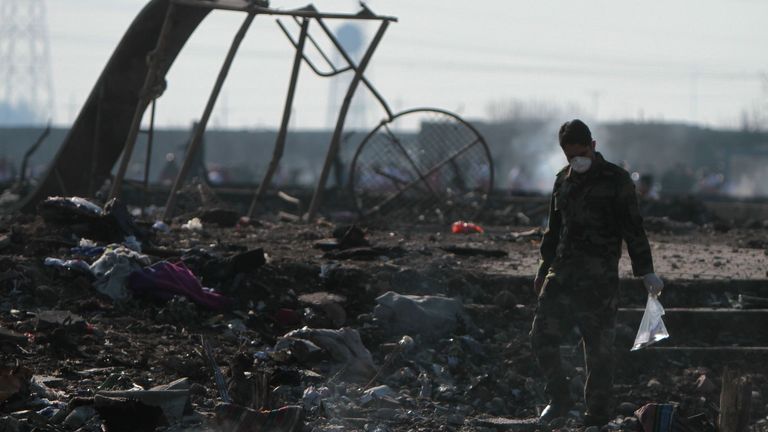 The US and Canada had previously suggested that Iran had accidentally downed the Ukrainian jet, citing intelligence but Iran denied any involvement, and had even said that the accusations were “psychological warfare against Iran”.

On Friday, Hamid Baeidinejad, the Iranian ambassador to the UK told Sky News that he was confident there had not been a missile strike that caused the plane to come down.

Hours before the announcement, Canada’s foreign affairs minister had demanded a full investigation, calling for transparency and justice.

On Friday, US Secretary of State Mike Pompeo said that the US would take ” appropriate actions “should it turn out that Iran shot down the plane. 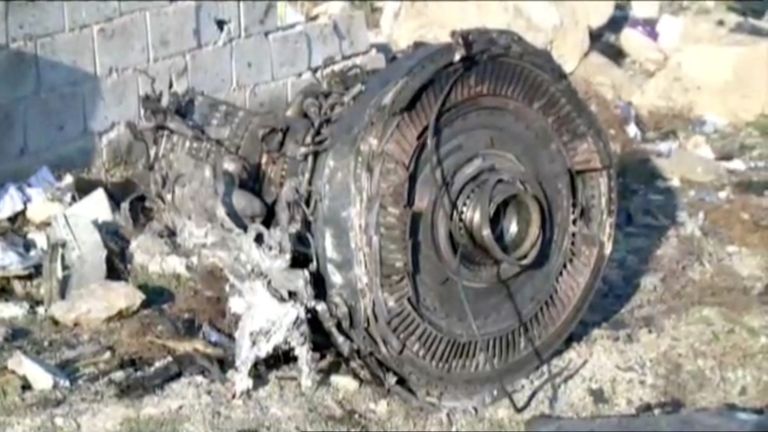 Previous Iran plane crash: Tehran admits it 'unintentionally' shot down plane – The Telegraph, Telegraph.co.uk
Next Great Microprocessors of the Past, Hacker News