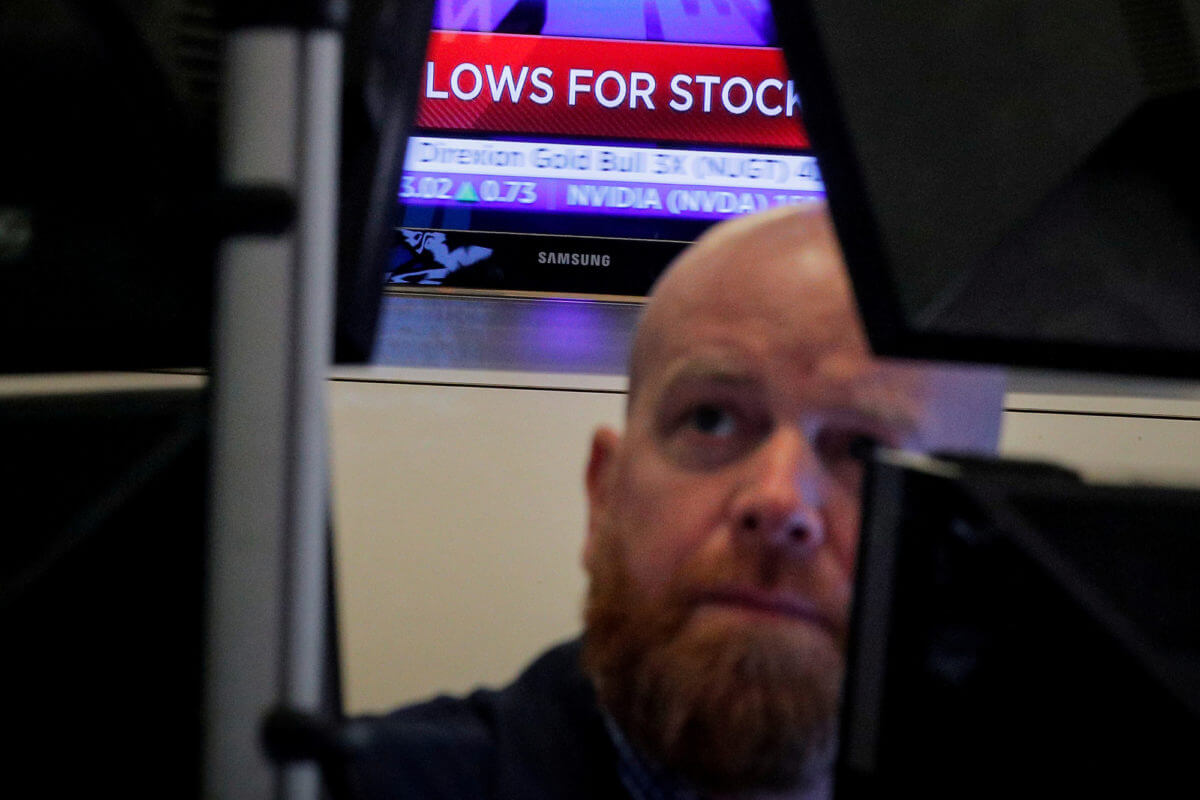 But according to at least one geopolitical analyst, Iran may just be a smokescreen distracting you from the real danger hanging over markets: the US-China trade war.

Ian Bremmer, the president of political research firm Eurasia Group, said today that the US-Iran conflict has so far played out perfectly for President Donald Trump.

Much like he bullied Mexico into strengthening border security, Trump responded to provocations from a weak country – Iran – with a “massive escalation.”

US killed its top general in an airstrike, Iranlaunched a barrage of missiles at Iraqi military basesto save face, but Bremmer says this was “virtually no retaliation” compared to the gravity of Qassem Soleimani’s killing.

It’s telling thatIranian state media lied that the missiles killed 80 Americans, when – at least according to Western sources – no US personnel died in the attacks.Most likely by design.

Having “established red-lines and deterrence” by killing Soleimani, Bremmer says the Trump administration can pursue a diplomatic resolution to hostilities that began when the US pulled out of the Iran nuclear deal.

That’s precisely what Trump appears to be doing, first with his unexpectedly tranquil reactionto last night’s attacks, and then with his formal response on Wednesday morning. After castigating the Obama-era nuclear deal, the president expressed an openness to negotiating a new agreement with Iran:

We must all work together toward making a deal with Iran that makes the world a safer and more peaceful. place.

This chart from CFRA and LPL Research demonstrates that although the stock market sways wildly in response to geopolitical risk events, it usually bottoms out within a month – if not sooner.

The stock market tends to stabilize quickly after major geopolitical risk events. | Source:
LPL Financial
“No doubt worries over Iran have investors on edge,” explained LPL Financial Senior Market Strategist Ryan Detrick in commentary shared with CCN. “Stocks could be volatile for a while, but the impact to stocks from geopolitical events historically has tended to be short-lived.”****************************

So even if Bremmer’s wrong, and Trump’s Iran strategy blows up in his Face, it doesn’t sound like investors have too much to fear other than a few months of extraordinary stock market volatility. Anything to fear from (Iran,anyway.

The threat that it has faced all along.

After dominating headlines for more than a year, the trade war has become less trendy now that the two countries have struck a limited trade deal. It could fade even further into the background

Tensions continue to fester beneath the surface, though. Analysts have warned that the “phase one” deal does not address structural imbalancesin US-China trade. Trump launched the conflict after vowing that he wouldn’t slap another bandaid on disputes between Washington and Beijing.Then he did just that.

according to Bremmer , investors should “expect US-China relations to get significantly worse this year,” and unlike with Tehran, he (won’t

, trailing only the US presidential election. They frame the feud as a “clash of values” rather than an economic dispute:

Divergences between the two countries’ political structures are bringing irreconcilable differences to the fore. Thus, the US-China rivalry will locate be waged as a clash of values ​​and animated by patriotic fervor.

The trade deal prevented the stock market’s outlook from continuing to worsen, but it also loaded equities with substantial downside risk- and little upside momentum – as investors seek to extend the bull run into a second decade.

Disclaimer: The opinions in this article do not represent investment or trading advice from CCN.com 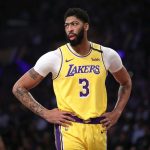