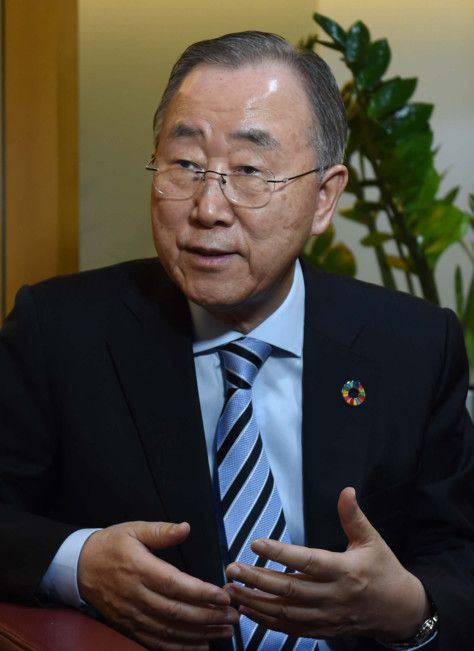 Dubai: Former United Nations Secretary General Ban Ki-moon called for de-escalation and dialogue to resolve tensions between the US and Iran in an exclusive interview with Gulf News during his visit to GEMS World Academy in Al Barsha in Dubai on Thursday.

The 75-year-old South Korean, who served as head of the UN for nine years from 2007 to 2016, was in the UAE as an ambassador to the Model United Nations at GEMS World Academy, where a three-day simulated session of the General Assembly is going on amongst students from January 9-11.

Ban inaugurated the assembly’s first session, which was attended by more than 500 student delegates from 34 GEMS education schools.

After the US killed Iranian General Qasim Soleimani in a drone attack in Baghdad on Friday and Iran retaliated with a rocket attack on US bases in Iraq on Wednesday morning, there was plenty of real world geopolitics for the students to discuss, and the former secretary general was keen to offer his insight. 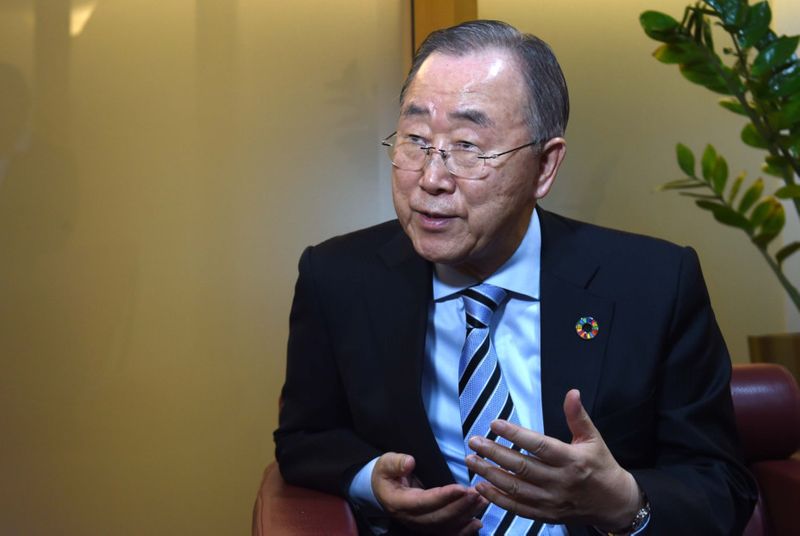 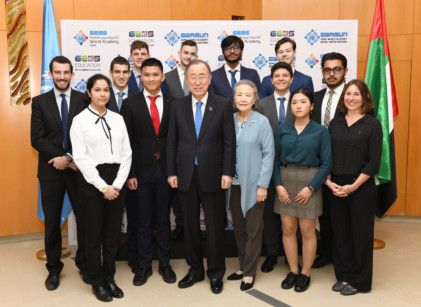 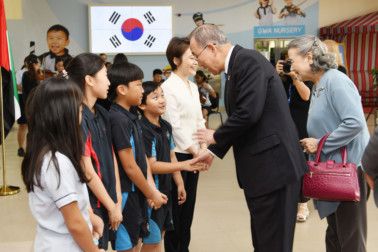 “It is absolutely important that this situation should be de-escalated and countries concerned in conflict should really have political will to resolve this through dialogue,” Ban told Gulf News.

“I’m also urging countries in the region, including the UAE and Saudi Arabia to help de-escalate the situation.

“In that regard I have seen many statements coming from global and regional leaders that de-escalation is the path to resolve this issue and I hope the US and Iran try to resolve all their differences of opinion through dialogue.”

Asked if the situation was over, with US President Donald Trump having said that Iran were ‘standing down’ after Wednesday’s rocket attack, Ban replied, “I cannot clearly say it is over but it seems to me that both countries seem to understand the serious consequences which might entail if the current situation continues, so I am a bit relieved that they are showing some sense of de-escalating the situation but just de-escalating the situation maybe a temporary solution. There should be some permanent solutions through dialogue.

“It’s also important that Iran should be committed to the JCPOA, the joint comprehensive plan of action [commonly known as the Iran Nuclear Deal] – do not go beyond this JCPOA,” he warned.

“My message to young people is to have a more global citizenship,” he said bringing the subject back around to the Model United Nations gathering at GEMS. “With all this development of science, technology, transportation and communication we should know that we are living in a small planet earth where national boundaries and ethnicities or all other criterias don’t mean much now.

“We are just one global citizen, therefore [the question is] how to force global citizenship among people who will soon become world leaders? Then it will be much easier for them to have a global vision, then we will see less and less problems, which are caused because of a lack of global vision. So, I’m asking them to look beyond their national borders.”