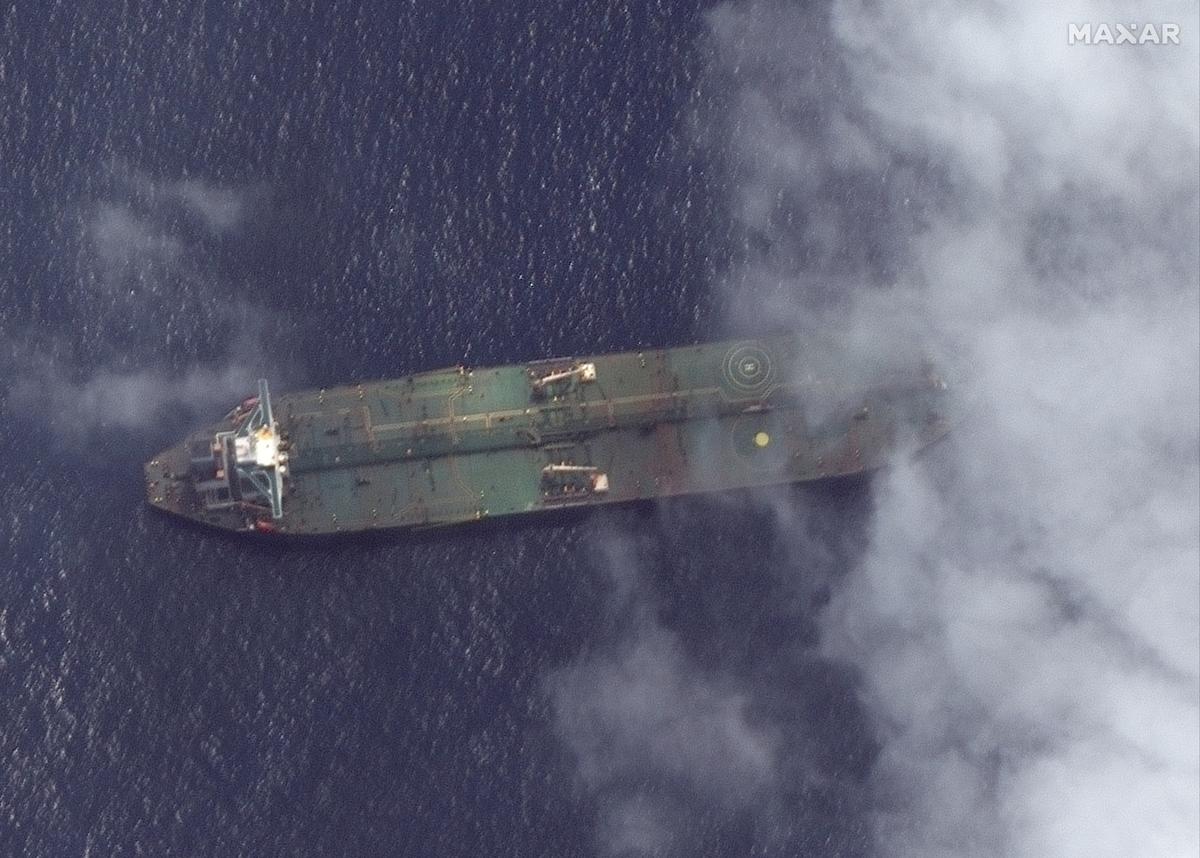 (Reuters) – The Iranian oil tanker Adrian Darya 1 at the center of a dispute between Tehran and Western powers, which went dark off Syria earlier in the week, has been photographed by satellite off the Syrian port of Tartus, Maxar Technologies Inc., a US space technology company said on Saturday.

The ship appeared to have turned off its transponder in the Mediterranean west of Syria, Refinitiv ship-tracking data showed on Tuesday.

The tanker, which is loaded with Iranian crude oil, sent its last signal giving its position between Cyprus and Syria sailing north at 15: 53 GMT on Monday, the data showed.

The vessel, formerly named Grace 1, was detained by British Royal Marine commandos off Gibraltar on July 4 as it was suspected to be en route to Syria in violation of European Union sanctions.

Two weeks later, Iran in retaliation seized a British-flagged tanker in the Strait of Hormuz leading into the Gulf.

Gibraltar released the Iranian vessel on Aug. 15 after receiving formal written assurances from Tehran that the ship would not discharge its 2.1 million barrels of oil in Syria.

However, shipping sources say the tanker is likely to try to conduct a ship-to-ship transfer with another vessel for part of its cargo after Iran said a sale had been concluded.

Washington has warned any state against assisting the ship, saying it would consider that support for a terrorist organization, namely, Iran’s Islamic Revolutionary Guard Corps.

The U.S. Treasury Department blacklisted the tanker on Friday. 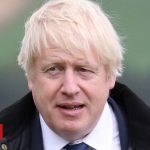 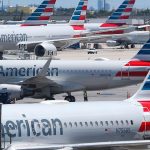