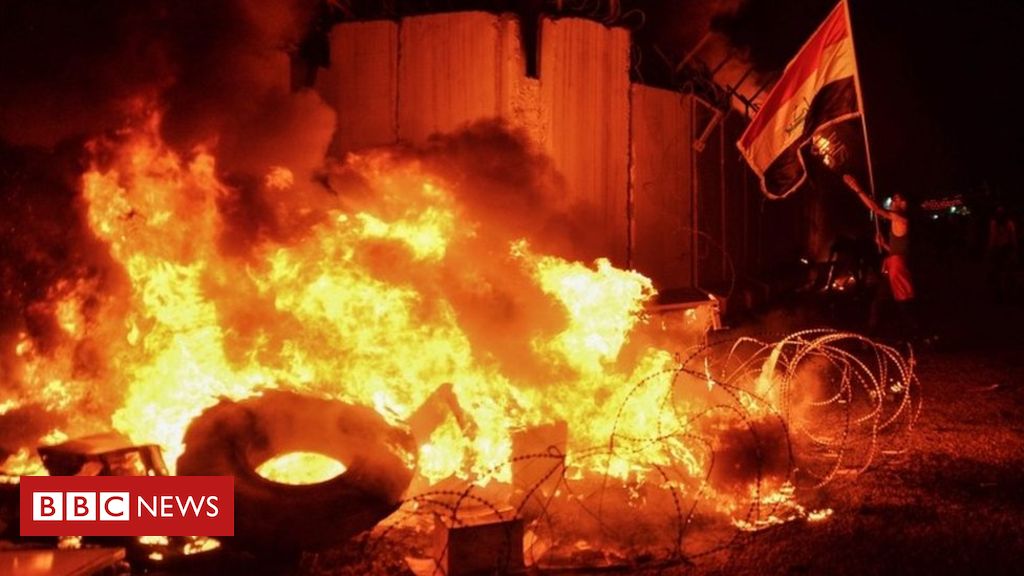 A group of protesters in Iraq have set fire to Iran consulate in the southern city of Najaf amid ongoing anti-government demonstrations.

Protesters chanted “Iran out of Iraq” as flames engulfed the building.

Reports say staff at the consulate managed to flee just before protesters broke in.

This is the second attack on an Iranian consulate in Iraq this month after the office in the Shia holy city of Karbalawas targeted three weeks ago.

At least 344 people have been killed in nearly two months of unrest.

People are demanding an end to corruption, more jobs and better public services in the demonstrations, which have mostly affected southern Iraq and

Demonstrators accuse Iran of interfering in Iraqi internal affairs and pr opping up the government.

Protesters stormed the consulate and set it alight, despite police attempts to keep them at bay .

Iran, which backs the government and a number of powerful local Shia Muslim militias, had previously urged protesters to seek changes within the “framework of legal structures.”

It has also accused the West of “spreading turmoil” in Iraq.

Elsewhere, security forces shot dead two people in Karbala on Tuesday night and two in Baghdad on Wednesday, while a fifth person was killed after security forces opened fire in Basra, Reuters reported.

Protesters blocked government employees from entering work in Basra with slabs of concrete painted as mock coffins of relatives lost in the uprising, an eyewitness said.

Why are people protesting?

Prime Minister Adel Abdul Mahdi took office just over a year ago, promising reforms that have not materialized.

On 1 October, young Iraqis angered by his failure to tackle high unemployment, endemic corruption and poor public services took to the streets of Baghdad for the first time.

The protests escalated and spread across the country after security personnel responded with deadly force.

After the first wave of protests, which lasted six days and saw 149 civilians killed, Mr Abdul Mahdi promised to reshuffle his cabinet, cut the salaries of high-ranking officials, and announced schemes to reduce youth unemployment.

But the protesters said their demands had not been met and returned to the streets in late October.

President Barham Saleh has saidMr Abdul Mahdi will resign if parties can agree on a replacement. 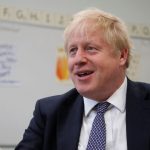 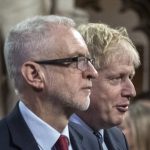