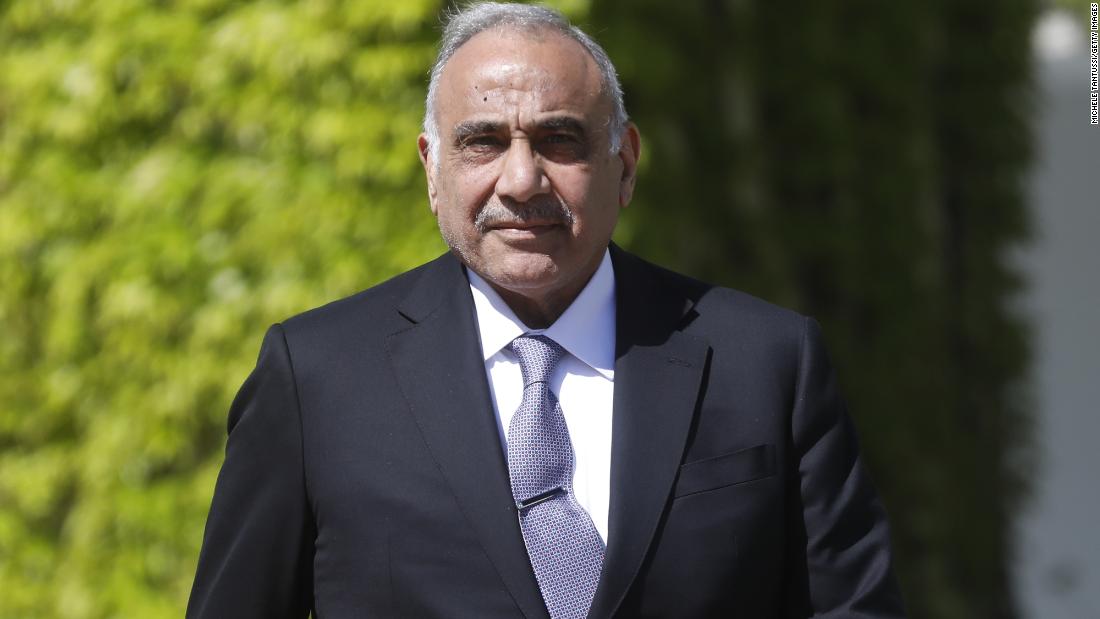 Baghdad, Iraq (CNN)Iraqi Prime Minister Adil Abdul Mahdi will resign after nearlytwo months of anti-government protests, according to a statement from his office.

People set off fireworks as they celebrated his resignation in Baghdad’s Tahrir Square, after anti-government protests, which began on October 1, swept through the country against alleged government corruption and Iranian involvement in the country affairs.

In the statement, Abdul Mahdi said he would submit a resignation request to parliament “to consider its options, with the knowledge that those near and far are aware that I had already made this decision known.”

He called on Iraq government to “act in the interests of Iraq; to preserve the blood of its people; and to avoid slipping into a cycle of violence, chaos and devastation.”

Abdul Mahdi said his resignation was in response to the Friday sermon of Iraq’s top Shiite cleric, Grand Ayatollah Ali al-Sistani, who referenced the “failure of respective agencies to handle developments over the past two months.”

Abdul Mahdi hadinitially agreed to resign on October 31on the condition that a successor was agreed to replace him.

The news comes after the Iranian consulate in the southern city of Najaf was attacked on Wednesday. Mahdi ordered an investigation on Thursday into the deaths of at least 31 people.

More than 1, 000 people were injured over three days of demonstrations across Iraq from November 26 to November 28 , the country Independent High Commission for Human Rights said Thursday.

In total, around 380 people have been killed and 17, 745 injured in Iraq since the protests began, according to Ali Al-Bayati , a member of the Independent High Commission for Human Rights of Iraq. Protesters have demanded the government step down and hold early elections under direct supervision of the United Nations, activists told CNN.

Many Iraqis blame the current political parties in power for their economic hardship.

Officials have imposed curfews, internet blackouts, and deployed lethal force in attempts to quash the protests. The government said it only shoots when attacked, but demonstrators have disputed that. 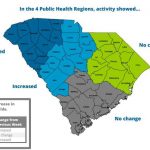 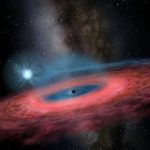