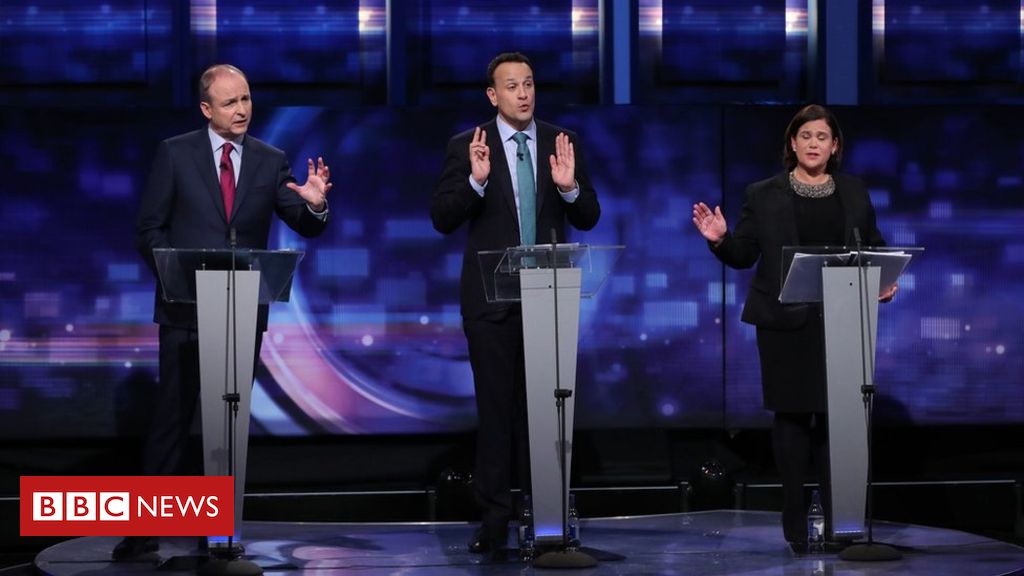 The leaders of the Republic of Ireland’s three largest parties have clashed in the final TV debate. of the general election campaign.

Voters go to the polls on Saturday to decide who should lead the government in Dublin.

On RTÉ’s Prime Time, Fine Gael leader Leo Varadkar said it was a “change election” but warned voters not to back Fianna Fáil or Sinn Féin.

The leaders of both those parties rejected Mr Varadkar’s criticism.

Following the last general election in 2016, no party won enough seats to form a government on its own so Fine Gael formed a minority government with Fianna Fáil.

Mr Varadkar said if his party failed to win the election outright this time, he would work with parties like Labor, Independents, Greens and Social Democrats – but that as a “last resort”, rather than have no government or a second election, he would be willing to work with Fianna Fáil.

With days to go to the general election in the Republic of Ireland, a Sunday Business Post / Red C poll put Sinn Féin joint top, level with Fianna Fáil.

RTÉ said given the change in polling, the debate would be widened to allow Mrs McDonald to take part.

She argued that the electorate saw Fine Gael and Fianna Fáil as almost identical parties who have had it their own way “for a century” and that people were now recognizing Sinn Féin as the alternative.

“The worst outcome is Fine Gael and Fianna Fáil together again for the next four or five years. My objective is to sort out housing, to ensure that workers and families have a break,” she added.

Fianna Fáil leader Micheál Martin said he believed that the election would lead to “a real alternative government to a Fine Gael-led government “.

He also described housing as the “burning issue” of the election campaign.

Housing is a big issue in the Republic of Ireland, with the number of homes needed in major towns and cities well below the level required to house the demand.

Mr Varadkar also faced criticism for his party’s record on housing, and particularly dealing with rising levels of homelessness in Ireland.

He acknowledged that more needed to be done but said Fine Gael was working to improve social housing.

The three leaders also took each other to task over their pledges and obligations about healthcare.

Waiting lists and overcrowding remains an outstanding issue in the Republic of Ireland.

More than , 553 people were waiting for an outpatient appointment in December, according to the monthly figures published by the National Treatment Purchase Fund (NTPF). That was an increase of , on the previous year.

Mr Varadkar said his party would invest more money in healthcare – but Mrs McDonald said the problem was “capacity” and pressed for more hospital beds to be opened across the hospital system.

Mr Martin denied that Fianna Fáil’s pledge to aim for a four-hour target wait for Emergency Departments was a “short-term fix”.

The General election will take place on Saturday 8 February, with counting beginning on Sunday.

Voters will elect members of the Dáil Éireann (Irish Parliament), but a political party would need to win at least seats in order to form a majority government . 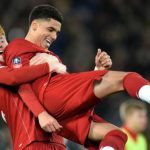