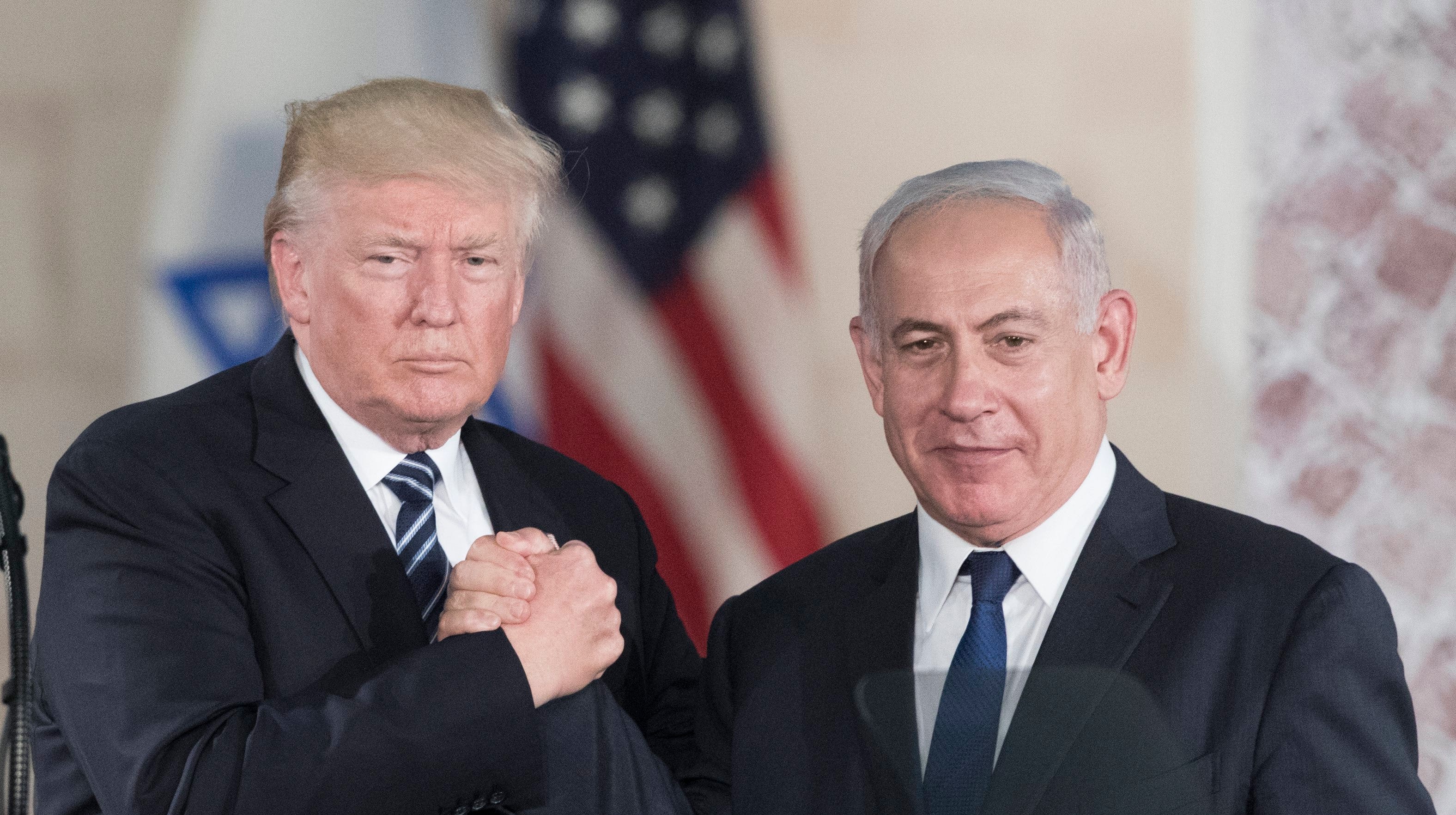 Secretary of State Mike Pompeo announced Monday that the U.S. is softening its position on Israeli settlements in the occupied West Bank.     AP Domestic

HOLLYWOOD, Fla. – President Donald Trump gave a speech Saturday thanking many people for positive Israeli-American relations, but did not mention one prominent supporter: Israel Prime Minister Benjamin NetanyahuNor did Trump discuss whether he would grant Netanyahu’s major request to back an Israeli annexation of the Jordan Valley, a strip of land that includes nearly a third of the West Bank.

Instead, Trump proclaimed that the US-Israeli “partnership” has never been better, citing actions that ranged from moving the US embassy to Jerusalem to pulling out of the Iran nuclear agreement.

“The Jewish state has never had a better friend in the White House than your president, Donald J. Trump, “he said at a conference sponsored by the(Israeli-American Council) ********************, a Los Angeles-based nonprofit group that works to strengthen the bond between the United States and Israel.

Trump has showered Netanyahu with political gifts during his three years in office, recognizing (Jerusalemas the capital of Israel and moving the US embassy there, acknowledging Israeli sovereignty overGolan Heightsand reversing decades of American policy by proclaiming thatIsraeli settlementsin the West Bank are not a violation of international law.

Netanyahu, in political and legal peril in his own country, now asks for another favor: He wants the Trump administration to back an Israeli annexation of the Jordan Valley, a strip of land that includes nearly a third of the West Bank.

Trump made no reference to it during his hourlong speech in South Florida.

And while Trump paid tribute to a number of people working to promote US-Israeli relations – including senior adviser (and son-in-law) Jared Kushner, Israel ambassador David Friedman, and conference hosts Sheldon and Miriam Adelson – he did not mention Netanyahu.

Experts suggest, however, that despite the duo’s ups and downs, it may be too soon to say the relationship has hit the skids.

Netanyahu has already discussed the potential annexation with Trump in a phone call last Sunday and with Secretary of State Mike Pompeo during talks in Lisbon, Portugal, on Wednesday.

If Trump goes along with the annexation in the future, the decision would have long-term ramifications and could potentially doom his yet-to-be-released Middle East peace plan, said Michael Koplow, policy director of the (Israel Policy Forum, a New York-based group.

“It would be an enormous sea change in terms of American policy,” Koplow said. “Israel has never taken steps to annex territory in the West Bank. It will almost certainly pursue that policy if it gets the green light from the U.S. to do so. ”

Such a move would represent a drastically new Israeli approach to the Israeli-Palestinian conflict and would signal that Israel is no longer interested in a two-state solution to the crisis, Koplow said.

****************** Israeli-American Council, the organization Trump spoke to Saturday, identifies itself as nonpolitical, but its contributors include billionaire casino mogul Sheldon Adelson and his wife, Miriam, who are major supporters of Trump. The Adelsons said last year they had donated or pledged at least $ (million to the council.)

Trump’s appearance before the group gave him a chance to reinforce his support for Israel in a key swing state heading into next year presidential campaign . Jewish voters make up4 percent (of the electorate in Florida.*** president has spent a lot of time making the case that American Jews should be voting for Republicans in greater numbers, and this is an opportunity to really address a big group of potential Jewish voters, ”Koplow said.

Trump also appeared Saturday at a fundraiser for the Republican Party of Florida before delivering his speech.

Israeli settlements: Donald Trump proves he’s the ‘King of Israel’The president’s speech to the US-Israeli conference provided no clues about the status of his relationship with Netanyahu, who wasindictedin his home c ountry in November on charges of bribery, fraud and breach of trust in connection with three separate corruption cases.

Even before the indictment, Netanyahu’s political future was in doubt after an inconclusive election in September. Neither Netanyahu nor his chief rival, Benny Gantz, a former head of the Israel Defense Forces, has been able to form a majority coalition in parliament, raising the possibility of another election early next year.

By all appearances, Trump and Netanyahu have formed a close personal bond since the beginning of Trump’s presidency. At a White House meeting early last year, the two men sat close in the Oval Office and lavished praised on each other as television cameras recorded the exchange.

Netanyahu charged:(Israeli Netanyahu charged in corruption cases) ******************In recent weeks , however, there have been signs the friendship is on shaky ground. After the Israeli elections in September raised questions about whether Netanyahu could hold onto power, Trump seemed to back away from the prime minister, pointedly telling reporters, “our relationship is with Israel.”

Netanyahu also was reportedly hoping to meet with Trump on the sidelines during a two-day gathering of NATO leaders in London earlier this week. Instead, he had to settle for a phone call with Trump and a meeting with Pompeo in Lisbon.

The official explanation is that “logistical problems” kept Netanyahu’s London trip from happening. But news reports out of Israel suggest the trip was called off because NATO leaders wanted nothing to do with the embattled prime minister.

*** it *** be premature for a post mortem on the Trump-Netanyahu friendship, said Natan Sachs, director of the Brookings Institution’s Center for Middle East Policy.

Netanyahu’s fate remains an open question despite his political and legal problems, Sachs said, and “my guess is (Trump) is not going to avoid him.”

While Trump has found his relationship with Netanyahu beneficial for his domestic agenda and, to some extent, his Middle Eastern agenda as well, “it’s hard to see beyond that a genuine, deep-s eated loyalty to the prime minister, “said Rob Malley, who served as an adviser to former Presidents Barack Obama and Bill Clinton on Middle Eastern Affairs.

But Koplow detects a real affinity between Trump and Netanyahu that he believes will always exist. The two men take a similar approach to politics, use similar political rhetoric, and each has benefited politically from their personal bond.

“The question really isn’t whether the president is going to back away from Netanyahu entirely – I don’t think that will ever happen,” he said. “The question is how much Trump is willing to go out of his way to help Netanyahu politically.”

Netanyahu promised During his campaign that, if re-elected, he would attempt to annex the Jordan Valley. If Trump backs the annexation during his speech on Saturday, that will signal that he is still willing to help his friend, Koplow said.

If not, that could be a sign that while he still feels close to Netanyahu, “he isn’t willing to go out of his way to give him any more political gifts,” Koplow said. 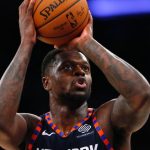 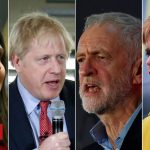