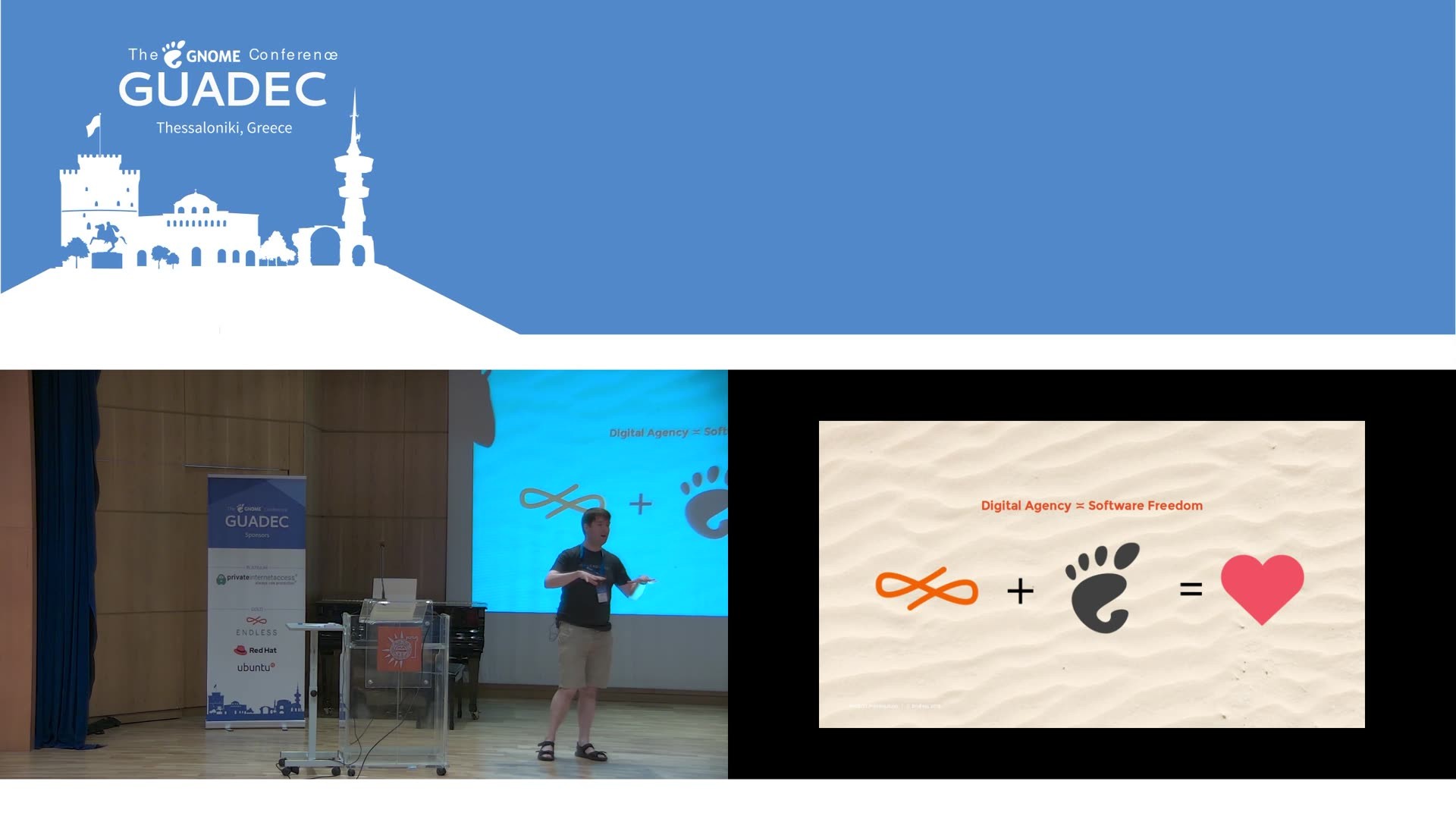 The Linux desktop is dead. At least, this has been the claim of many people. But is it really? So many core platforms have moved to open source software over the past decade. Although Windows now includes a copy of Linux, the desktop has not moved. While mobile phones have taken the world’s attention, the desktop is still the primary work and study platform, and average use has continued to grow since the launch of the smartphone. And yet, since Apple launched the iPhone and turned that into its primary profit machine, it has not invested in updating its desktop operating system. Isn’t there potential to update the desktop into the 2020 version of itself? And isn’t it possible for GNOME to be the organization that does that? What if we dreamed big? What if it were possible for Linux to conquer a niche beyond its original niche of engineers in order to capture a meaningful slice of the consumer desktop market? It often seems that this dream has been lost. Certainly isn’t that the reason for the claim of many that the Linux desktop is dead? But what if it weren’t. This talk is about the case for why it isn’t, for why it is so important that the future of the desktop be free software, and for a potential strategy for achieving that. Our strategy is about picking a niche that is winnable, then none of the other players are going after, and yet it needs real attention in order to be won. Our company is pursuing this strategy because the Linux desktop has incredible technology and potential, and with the right design and strategy, we can open a new market and transform our odds of success. Tesla comes to mind in an era of cars that have not been updated for decades and yet they had so much potential for innovation. And yet, this is only one company. What can we do as a community of individuals and companies to push GNOME into new markets and into a world in which it can capture tens of percentage points? Today that seems crazy, but is it really? This talk is a case for why it isn’t, and what we need to do. 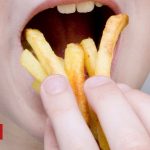