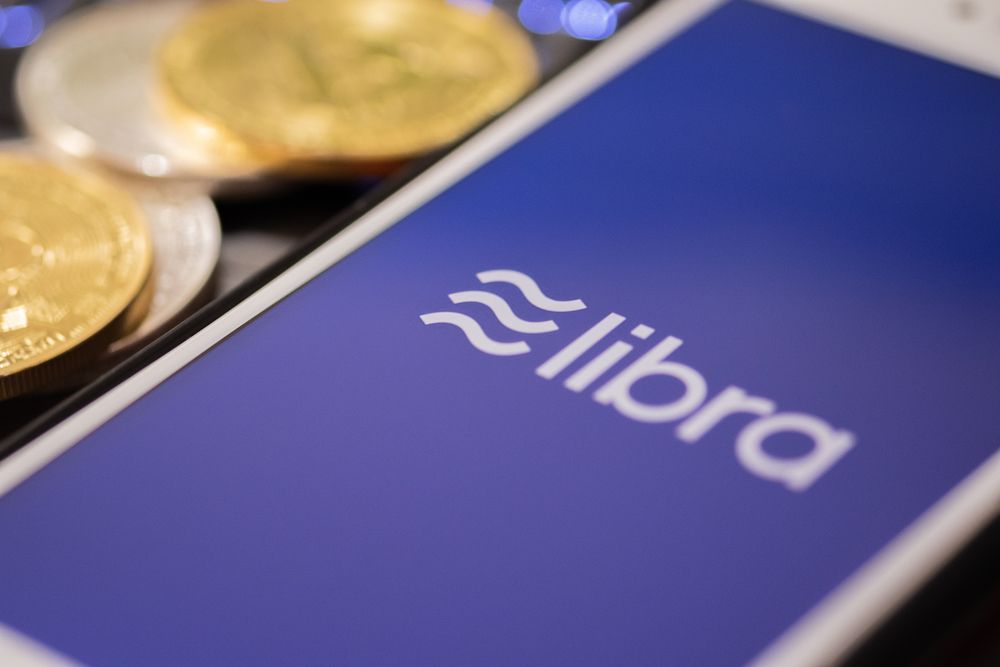 Reports indicate that theU.S. dollarwill have the largest representation in the basket of currencies that will underpin Facebook’s forthcoming Libra cryptocurrency, sparking renewed fears that the greenback’s reserve-currency status will be upended by the social media network. )

According toSpiegel Online, the US dollar will make up half of the basket. The other currencies that will make up the rest of the basket are the euro (18%), yen (14%), pound sterling (11%) and Singapore dollar (7%).

Notably missing from Libra’s basket of currencies was the Chineseyuan. This is not a surprise though as Facebook and its plethora of applications are banned in the world’s most populous country.

Germany says No to Libra

The composition of Libra’s basket of currencies was revealed in a letter sent to a German lawmaker who had sought the information from Facebook. This was reported about a week after Germany revealed that it wouldblock Librajointly with fellow EU member France.

However,Germanyvowed it would take steps to “protect consumers and state sovereignty. ”This would involve ensuring that only countries end up issuing currencies:

A core element of state sovereignty is the issuing of a currency, we will not leave this task to private companies.

Fears about Libra encroaching on the dollar’s dominant position have been expressed for as long as Libra has been publicly known to exist. Shortly after Libra was announced, the Chairwoman of the U.S. House Financial Services Committee Maxine Watersstatedthat Facebook’s cryptocurrency should be stopped from competing with the greenback:

We’ve got to protect our consumers. We just can’t allow them to go to Switzerland with all of its associates and begin to compete with the dollar.

Facebook is planning to launch Libra in the first half of 2020, though regulatory hurdles could undermine those efforts. 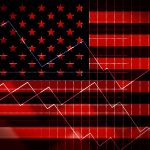 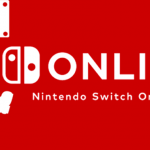