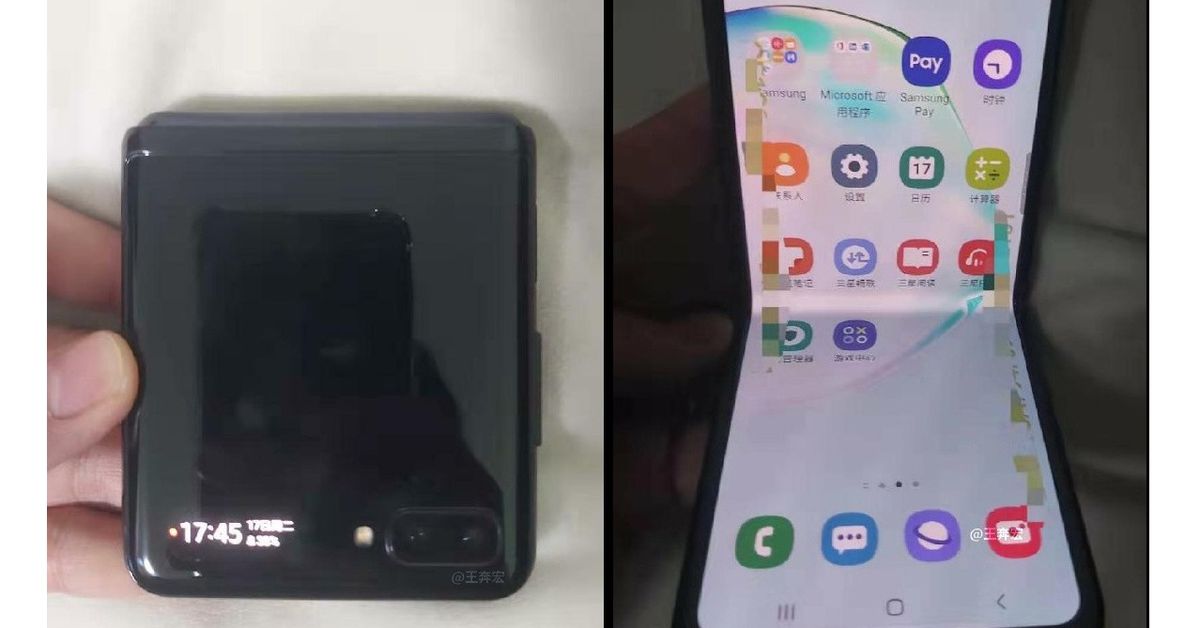 Samsung’s Galaxy Foldhas the dubious honor of being the first folding phone most of our readers could actually buy – but it won’t be the last. Last month, Motorola announcedaverticallyfolding throwback to its classic RAZR, and Samsung has teasedthat it might do something very similar. Now, images are floating around Chinese social media of a phone that looks like it might be Samsung’s clamshell Galaxy Fold – and you can check them out for yourself immediately above and below. 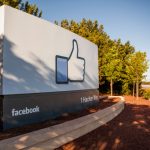