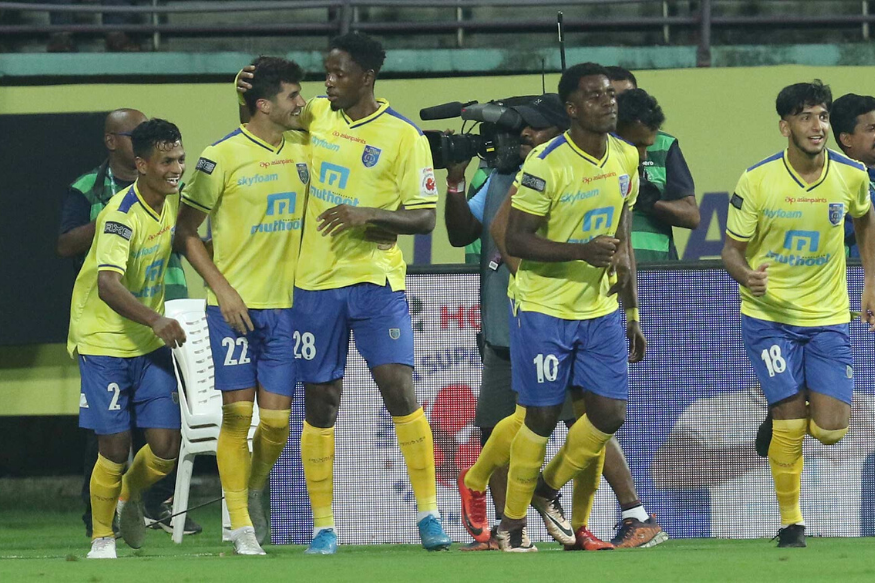 Speaking at the pre-match press conference, Kerala head coach Eelco Schattorie promised that his side will be looking to play on the front foot despite facing an attacking side like Goa. “It’s a home game, so I don’t think they will catch me sitting back. In the last game also, the first-half we tried to press Bengaluru and we will try to do the same to Goa. With Vlatko (Drobarov) coming in, we have a little more quality at the back to build up. These small extras make a difference but, in the end, I try to win and be progressive. “

“My young players are making progress like Jeakson (Singh) and Rahul (KP), all of them have made progress. And it takes time. When the senior players join in you can see a lift in the training sessions. , I’m not a coach who will sit back. I will, if I have to, if certain situations demand it. But we will try to take the game to them, “he added.

FC Goa head coach Sergio Lobera, on the oher hand, declared that his team isn’t dwelling on their last loss and said, “Our mentality is always positive. The last match is in the past and we need to focus on the future. Your focus always needs to be on the next match, which is against Kerala. “

Speaking about their opponents, the Spaniard praised Kerala’s recruitment for the season. “Kerala are a very good team. They have made a big effort to sign good players. For example, Bartholomew Ogbeche was the best player at NorthEast United FC last season and he signed for Kerala. Gianni Zuiverloon, similarly, was the best player for Delhi Dynamos FC. Sergio Cidoncha and Mario Arques were the best players in Jamshedpur last season. They have built a good team to try and win the league. “

Kerala, however, are winless in their last four matches. Providing his take on the matter, Lobera stated, “Now, the situation for them is difficult. Maybe they are feeling pressure. But for me, the most important thing is my team plays well and tries to get the three points.” 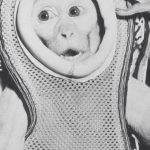 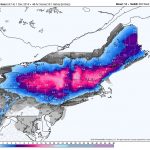