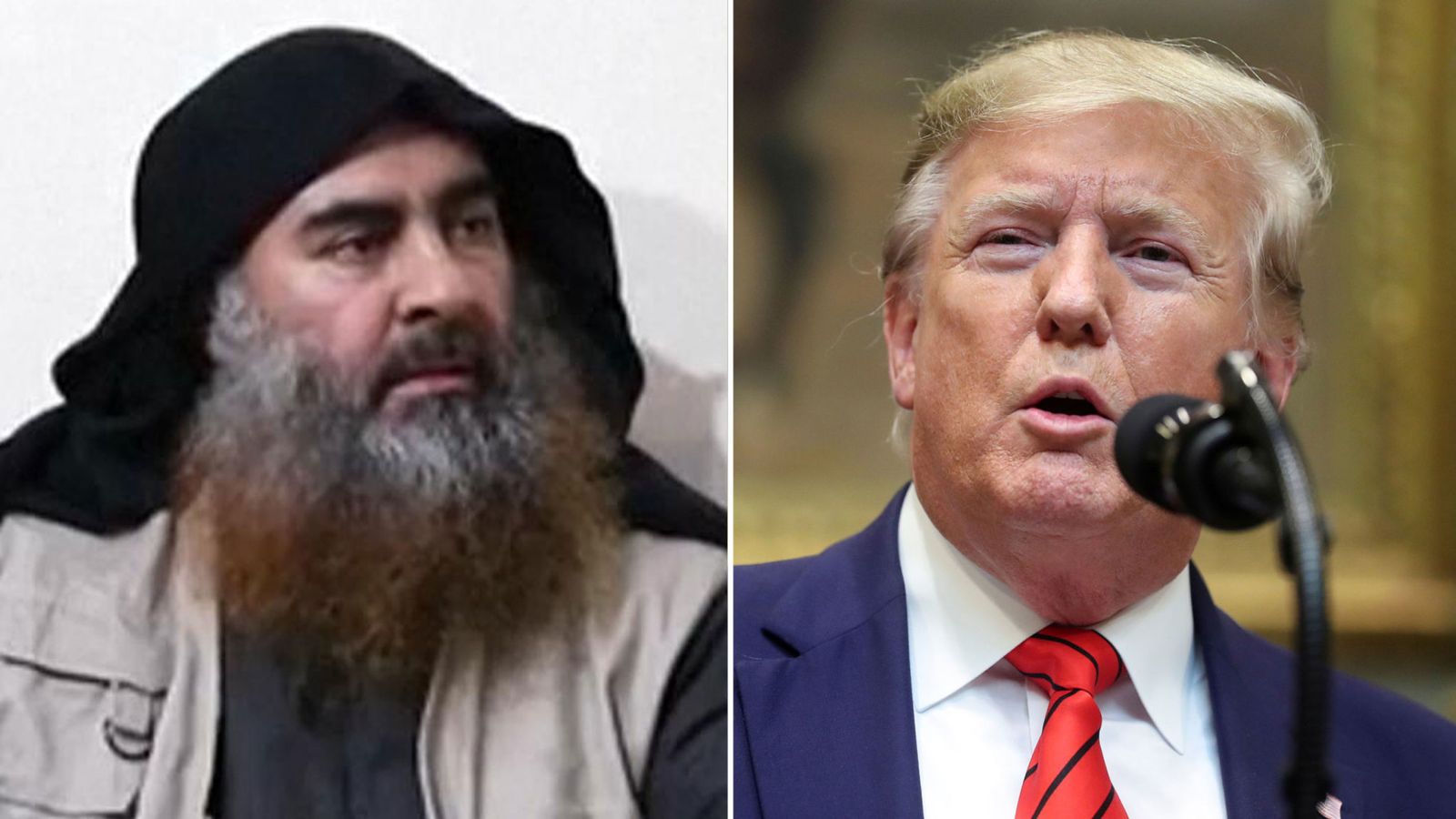 The threat from Islamic State is not finished, despite the death of its leader in a US military operation.

That was the warning from experts after US President Donald Trump confirmed the death of Abu Bakr al Baghdadi on Sunday in Syria.

Chris Costa, a former senior director for counter-terrorism for the National Security Council in the Trump administration, said: “The bottom line is: This puts the enemy on its heels, but the ideology – and this sounds so cliched – it is not dead. “

Mike Rogers, the ranking Republican on the house homeland security committee, said:” While the death of its leader is a tremendous blow for the group, about 10, 000 ISIS fighters remain in the region and will continue to carry out guerrilla attacks and seek new territory. “

Defense Secretary Mark Esper said on ABC’s This Week: “Our job is to stay on top of that and to make sure that we continue to take out their leadership.”

Experts have said that Islamic State is growing in numbers outside Syria, expanding its affiliate in Afghanistan and moving in to Pakistan, Tajikistan, Iran, India, Bangladesh and Indonesia.

Mr Trump said on Sunday that US special forces had conducted a “daring raid” which lasted around two hours, during which a large number of al Baghdadi’s companions were also killed or captured.

Al Baghdadi killed himself and three of his children during the operation by setting off a suicide vest, he added.

“He reached the end of the tunnel as our dogs chased

“He ignited his vest, killing himself and his three children.

” His body was mutilated by the blasts. caved on him. “

Test results from the aftermath of the raid confirmed the deceased was the Islamic State leader.

Mr Trump revealed that Kurdish intelligence helped the operation and the Kurdish-led Syrian Democratic Forces (SDF) said it had worked with the US on a “successful” mission.

Iraq military said its national intelligence service had located al Baghdadi and told the US of his whereabouts.

Mr Trump also thanked Russia for opening up their airspace, despite them not knowing the nature of the US mission.

Al Baghdadi was one of the world’s most wanted criminals, with a bounty of $ M (£) .5m) on his head.

Al Baghdadi, who led IS for the past five years, was seen in the summer of 2014 in the pulpit of the Nouri mosque in Mosul.

He oversaw a shift away from large-scale attacks towards smaller acts of violence that would be harder for law enforcement to prevent.

In 2015, he was reportedly severely injured in an airstrike in western Iraq.

He has also been heard in a number of audio messages to followers , including an 18 ***min)

UK Foreign Secretary Dominic Raab said: “The death of Baghdadi is a significant milestone in the coalition’s work to defeat Daesh [IS] but it is not the end of the threat.

“Daesh has imposed terrible suffering on innocent civilians. The UK will continue to work with our international partners to bring this to an end. “ 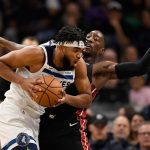