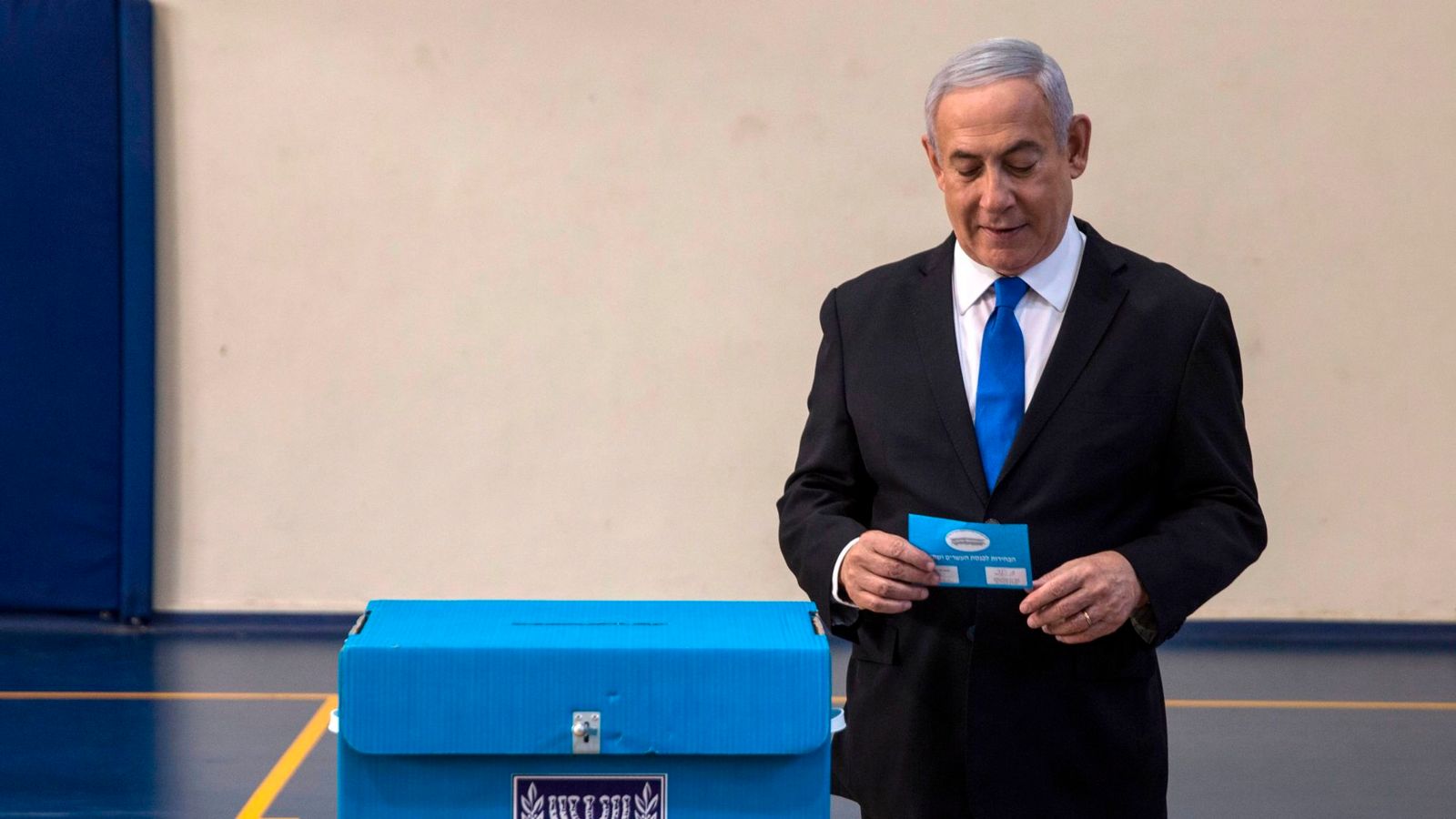 Israelis have begun voting in their second general election of 2019, which will decide if long-time leader Benjamin Netanyahu can stay in power despite corruption allegations.

Mr Netanyahu is the longest -serving prime minister in the country history, and is looking for his fourth consecutive term in office. He was prime minister from June (until July) and has held the post since March 2009.

The election comes amid heightened tensions in the gulf after Saudi Arabia’s biggestoil facilities were attacked, with Iran being blamed. Tehran denies the claim.

The Knesset, or parliament, voted to dissolve itself in May, just one month after the election, because nobody could form a working coalition.

Polls suggest that the election could be close, with the centrist Blue and White Party leader Benny Gantz, a retired military chief, running even with Mr Netanyahu’s nationalist Likud party – meaning they could be forced into a unity government should either of them fail to form majorities with smaller parties.

In April’s election, the Likud party took 38 seats in the Knesset and the Blue and White Party took 35.

The Israeli parliament is made up of 120 seats, and, with most laws only requiring a simple majority to pass, parties need (seats to take control.

Mr Netanyahu is positioning himself as a statesman who is in a unique position to guide Israel through a challenging time, but Mr Gantz is trying to paint his rival as scandal-plagued and divisive.

Mr Netanyahu has denied any wrongdoing. )

He has taken a hard line during the campaign. He controversially pledged to extend Israeli sovereignty over parts of the West Bank, and to annex all the Jewish settlements in the area, despite the diplomatic repercussions.

The pledge drew widespread international criticism, including from Europe and Arab nations.

Mr Netanyahu has also boasted of his close ties to Donald Trump and mooted a defense deal between the two nations shortly after the election.

He recently re-named an Israeli settlement after the US president, calling it Trump Heights, in honor of Mr Trump.

Attention will later turn to the country President Reuven Rivlin, who is responsible for choosing who he believes will be the best candidate for prime minister. This is not always bestowed to the leader of the largest party.

Who ever is chosen by Mr Rivlin will then have six weeks to form a working coalition to govern with. 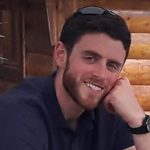 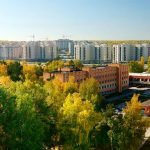