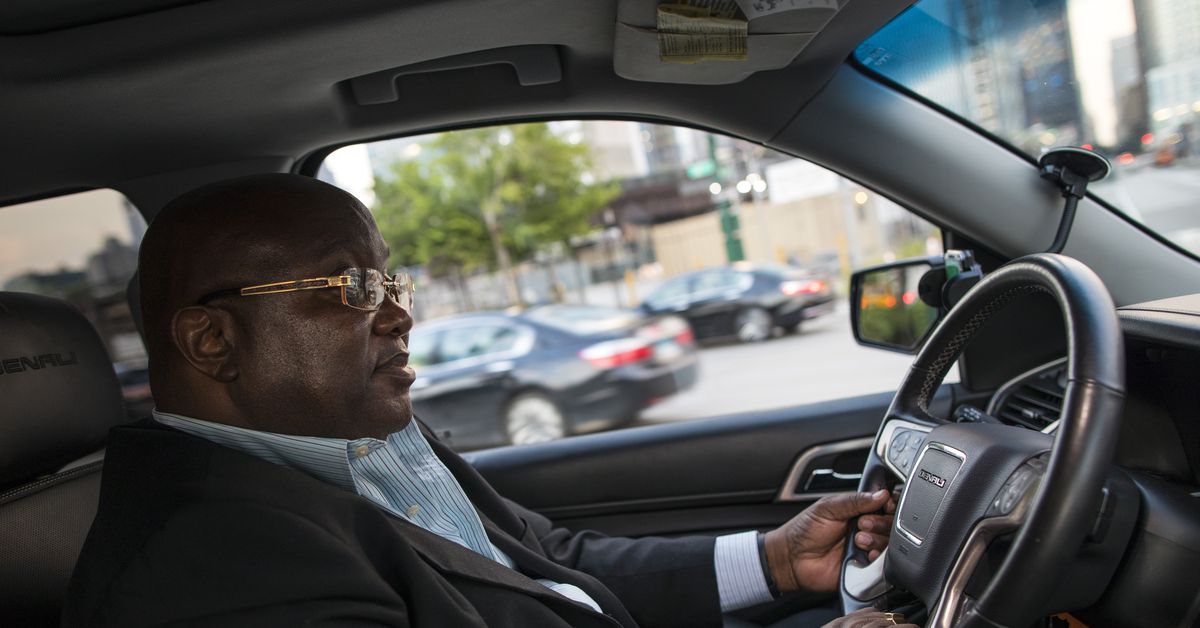 Uber seems to be exploring the option of directly offering financial loans to its drivers.

The ride-hailing giant sent out an in-app message to some drivers this week saying it’s “building a new financial product” to help Uber drivers with their finances “in a time of need,” and asked recipients to fill out a survey.

But a potential move to offer smaller payday-type loans to drivers – many of whomare in debtandstruggling to make ends meet– is prompting is some politicians and drivers to criticize the company. They’re particularly skeptical considering Uber and its ride-hailing competitor Lyft arespending tens of millions of dollarsto fight California legislation that couldforce companies to provide workers with a minimum wageand other employee protections such as sick leave.

Uber declined to give a comment on the record.

“Instead of giving drivers’ loans, they should increase our payments,” saidMostafa Maklad, an Uber driver in San Francisco and organizer with the group Gig Workers Rising, who said he has no plans to take out a small loan. But if he did, “I wouldn’t trust a company like Uber,” he said.

In social media groups where Uber and Lyft drivers connect with each other to discuss their work and the latest company policies affecting gig workers, people had Similarly skeptical takes.

“so … is this supposed to be some payday loan scheme they’re going to operate?”

“They gotta get profitable some how,” wrote another .

If Uber does offer its workers small cash loans, it wouldn’t be the first major company to do so. Many other employers, such as Walmart, have started offering payroll advances and loans to their own cash-strapped employees, with interest rates generally varying from 6 to 36 percent,according to the WSJ.And plenty of other payday-type loan services specifically target ride-hail drivers who might need money in a pinch to cover immediate expenses, including to fix the cars they drive for work.

California Assemblywoman Lorena Gonzalez, who authored California bill AB 5 that would reclassify Uber drivers and many other kinds of contract workers as employees with greater legal employment protections, had choice words for Uber’s loan plans on Twitter.

Assemblywoman Gonzalez told Recode in an additional statement on the topic, “I think anytime an employer, especially one that already skirts labor law, offers their employees loans, we are wading into very dangerous and oppressive territory.”

For now, it’s not clear whether or not Uber will officially launch its new financial product, and we don’t know any details about what the potential loans would look like – such as what the interest rate and conditions would be. Uber declined to comment.

But as early reactions are showing, Uber should expect some tough questions about what its driver loans would look like and how they’ll impact its drivers. 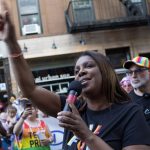 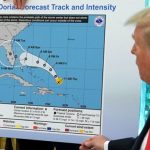