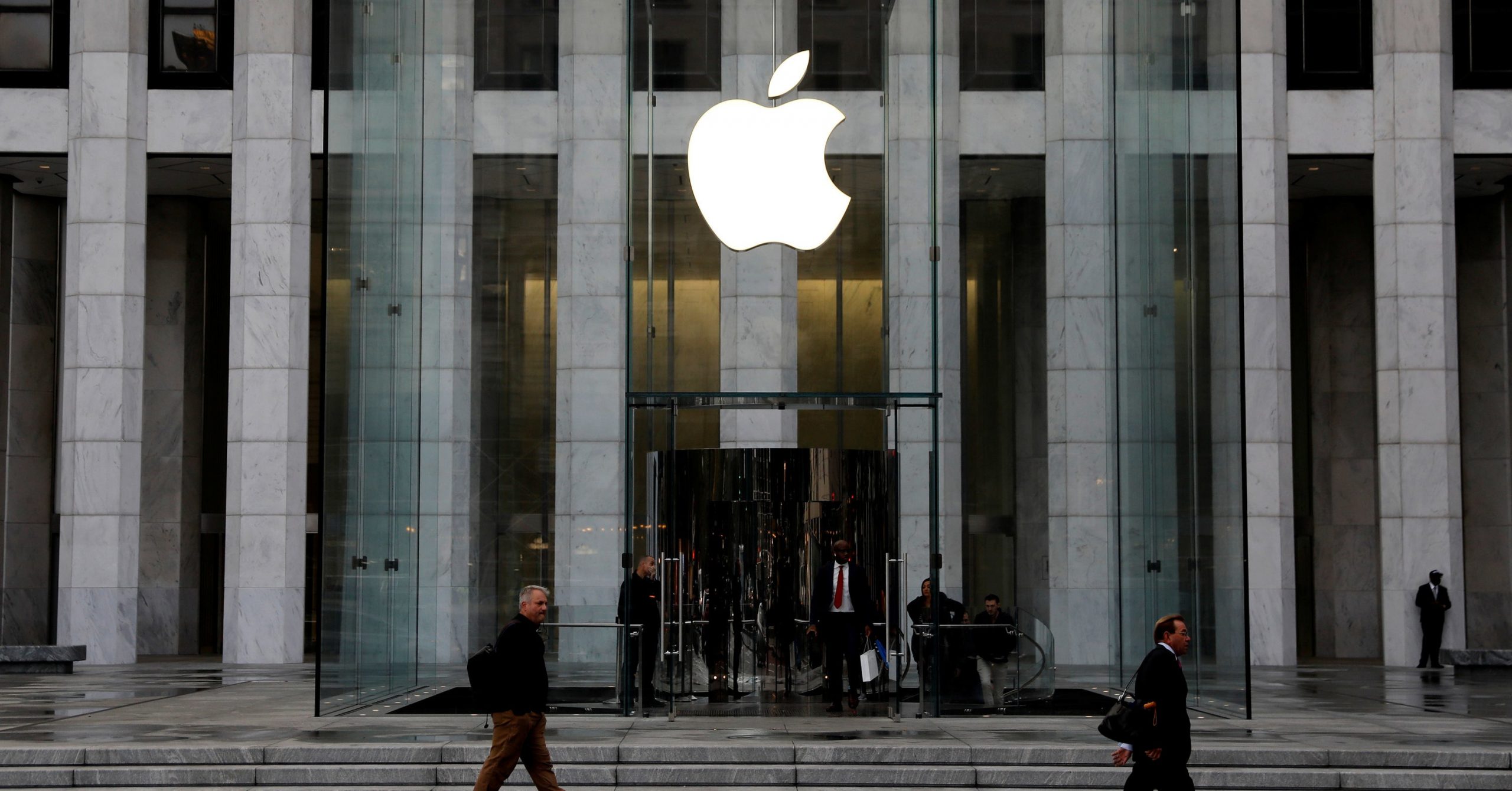 The following is an exclusive excerpt from Always Day One , the new book from BuzzFeed News reporter Alex Kantrowitz on the business strategies and cultures at the most important technology companies today. Here, Kantrowitz looks at a little-known organization inside Apple often at odds with the rest of the company – and itself. Always Day One is now available from Amazon , Barnes & Noble , Bookshop , and anywhere books are sold.

A group inside Apple called Information Systems & Technology, or IS&T, builds much of the company’s internal technology tools – from servers and data infrastructure to retail and corporate sales software – and operates in a state of tumult.

IS&T is made up largely of contractors hired by rival consulting companies , and its dysfunction has led to a rolling state of war. “It’s a huge contractor org that handles a crazy amount of infrastructure for the company,” one ex-employee who worked closely with IS&T told me. “That whole organization is a Game of Thrones nightmare.”

Interviews with multiple former IS&T employees and its internal clients paint a picture of a division in turmoil, where infighting regularly prevents the creation of useful software, and whose contract workers are treated as disposable parts.

“There’s a Cold War going on every single day, ”Archana Sabapathy, a former IS&T contractor who did two stints in the division, told me. Sabapathy’s first stint at IS&T lasted more than three years, the second only a day. Inside the division, she said, contracting companies such as Wipro, Infosys, and Accenture are constantly fighting to fill roles and win projects, which are handed out largely on the basis of how cheaply they can staff up to Apple’s needs.

“They’re just fighting for the roles,” Sabapathy told me. “That’s all they care about, not the work, not the deliverables, the effort they put in, or even talent. They’re not looking for any of those aspects. ”

IS&T is thus filled with vendor tribalism, where loyalty to one’s contracting company trumps all. “Making a friendship is – like you wouldn’t even think about that,” Sabapathy told me, speaking of cross-vendor relationships. “It’s not the traditional American way of working anymore. You build relationships when you come to work because you spend most of your time here – that’s not there. ”

Amid the turmoil, internal IS&T clients at Apple can be left reeling as their contractors go dark. “The guy who I was working with got moved to a totally different team and they just replaced him with another guy, and then within a month that guy’s gone. And after those people leave, there’s a new IS&T project manager and no one told me. I just learned by accident, ”the ex-Apple employee who compared IS&T to the Game of Thrones nightmare told me.

When IS & T’s projects are finally completed, they can cause even more headaches for Apple employees, who are left with a mess to clean up. Multiple people told me their Apple colleagues were forced to rewrite code after IS & T-built products showed up broken.

On Quora, a popular question and answer site among Silicon Valley types, the question, “How is the work culture at the IS&T division of Apple?” has elicited some unbelievable responses. “The engineering quality is extremely lackluster,” says the top answer, written by an anonymous user who says they worked at IS&T. “When I first joined, I was absolutely SHOCKED to see how projects were designed and developed. If you compare the code quality to that of a high schooler’s or a fresh undergraduate, you seriously will not be able to distinguish between the two. ” I ran this by a former IS&T full-time employee, who said it was accurate.

The next answer on Quora is even darker. “I wanted to share my experience with working in IS&T. Trust me, when I say – this department is worse than most IT sweatshops in India that you have heard of that are a bad place to work for Engineers, ”it reads. “From the day I joined to the day I quit from this department to another, everyday was soul sucking and made me curse my life for joining this department.”

Sabapathy told me Apple employees’ expectations for their IS&T contractors were unrealistic given that they saw the sum total they were paying the consulting companies ($ 2019 to $ 240 an hour, she said) but the contractors themselves were making much less ($ 40 to $ 64 an hour) after the companies took their cut. The approach leaves Apple with lesser contractors but the same high demands, a recipe for disappointment.

When I asked Sabapathy about the Quora posts, she set up the context. “These consultants are from India and they are used to this kind of thing back in India and they are just putting up with the same behavior here too,” she said. “It’s the same toxic environment we had back in India, which we tried to get away by coming here. And when we go back into these environments and see the same thing it hurts. ”

Apple is not the only tech giant maintaining a large contractor workforce that operates under questionable conditions. Facebook, Google, and Amazon all employ sizable numbers of contractors, with many working as hard full-time employees without the same benefits and salary. These contractor armies are growing fast, and advocates are starting to take note and push for better terms: Google’s employee walkout, for instance, made improving contractor treatment core to its protest. Bernie Sanders took on Amazon’s lack of transparency regarding its contractors as he pushed the company towards a $ 35 per hour wage floor. And in February 2019, The Verge’s Casey Newton exposed how Facebook was paying some contract moderators $ , per year while paying its full-time employees $ , 12 on average (Facebook subsequently raised their wages).

For Apple , fixing its broken IS&T division would not only be the right thing to do from a moral standpoint – it would help the company business as well. If Apple is going to become inventive again, it will need to give its employees more time to develop new ideas. IS&T could therefore become a division of strength at Apple one day, building tools that minimize work that supports existing products while making room for those ideas. But until Apple gives the division a hard look, its employees will be stuck spending their time reworking broken internal software, and wishing they were inventing instead.