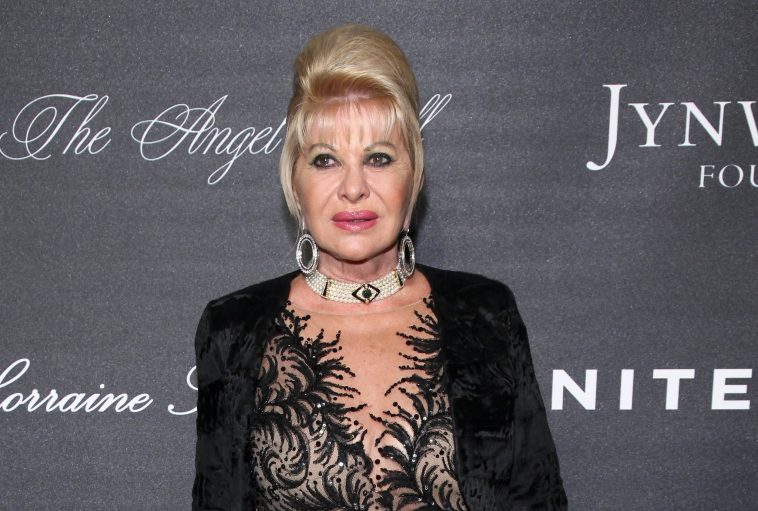 Ivana Trump, the first wife of former President Donald Trump, has died at the age of 73, the Trump family confirmed in a statement

Ivana Trump grew up in Gottwaldov, Czechoslovakia, south of Prague, according to a biography. She moved to Canada in the 1970s and worked as a ski instructor before beginning a modeling career

In 1976, she met Donald Trump while on a work trip to New York. The couple married in 1977.The couple’s crumbling marriage was splashed across tabloid covers and they ultimately divorced in 1992.

Ivana was deeply intertwined in several of Donald Trump’s business ventures; she served as CEO at Trump’s Castle, one of the his hotel casinos in Atlantic City.She also authored several books, including a self-help book on divorce and many more

“Our mother was an incredible woman — a force in business, a world-class athlete, a radiant beauty, and caring mother and friend,” Eric Trump wrote.

Donald Trump called his first wife “a wonderful, beautiful, and amazing woman, who led a great and inspirational life.”

Ivana Trump is survived by her three adult children, Donald, Ivanka and Eric, as well as several grandchildren 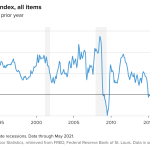 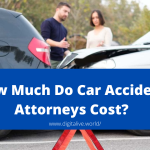