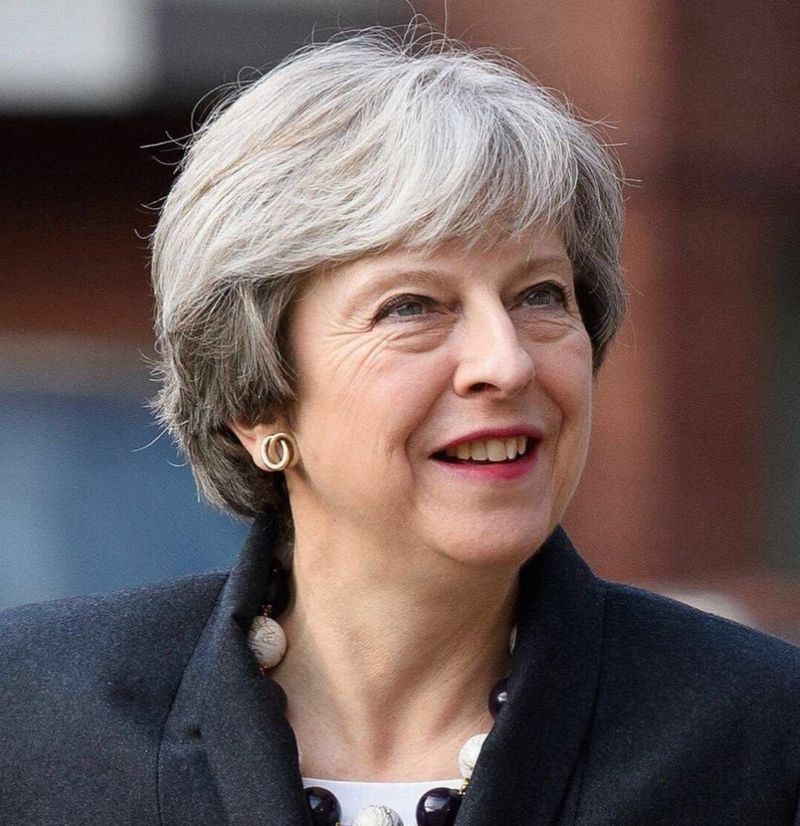 Dubai: Ivanka Trump, advisor to the President of the United States of America (USA), and Theresa May, former British Prime Minister will be featured next week among a range of high-profile international speakers at Global Women’s Forum Dubai (GWFD) 2020.

The forum will take place on February 16-17, under the patronage of His Highness Shaikh Mohammad Bin Rashid Al Maktoum, Vice-President and Prime Minister of the UAE, and Ruler of Dubai.

Organised by Dubai Women Establishment (DWE), GWFD 2020 is a leading global platform that actively engages leaders and experts from around the world in constructive dialogue to discuss improved policies based on international best practices, foster goal-driven partnerships, and shape sustainable communities.

In her role as advisor to the US President, Ivanka Trump focuses on the education and economic empowerment of women and their families, as well as job creation and economic growth through workforce development, skills training and entrepreneurship.

An entrepreneur herself, Ivanka Trump has spearheaded a wide range of initiatives and programmes to support women-owned businesses around the world, particularly in emerging markets. She has been instrumental in launching the Women’s Global Development and Prosperity Initiative, an effort to encourage women in developing nations to participate in their economies. The initiative marks its first anniversary on February 12.

Ivanka Trump will also participate in the We-Fi MENA Regional Summit in Dubai, which takes place on the sidelines of GWFD 2020 for the first time in the Middle East and North Africa region. The Summit is co-organised by Dubai Women Establishment (DWE) and the Women Entrepreneurs Finance Initiative (We-Fi), a ground-breaking multi-national partnership launched in 2017 to unlock financing for women-led businesses in developing countries. The initiative is supported by the UAE government, which was among the first contributing donor countries.

May will share her perspectives on female leadership in government and the important contribution of women to political life. The session will be moderated by Lana Nusseibah, UAE Permanent Representative to the United Nations.

President of the UAE Gender Balance Council, President of Dubai Women Establishment, and wife of Shaikh Mansour Bin Zayed Al Nahyan, UAE Deputy Prime Minister and Minister of Presidential Affairs, said: “With an extraordinary political career spanning over two decades, which saw her rise to become one of the world’s most influential women, Theresa May is a prime example of female potential and what women can achieve in traditionally male-dominated environments. As a role model for aspiring female politicians around the world, she has championed women and contributed to enhancing female representation within this field, famously stating that ‘a woman’s place is in elected office’.”

Mona Al Marri, Chairperson of the Board and Managing Director of DWE, said: “It will be a pleasure to welcome Ivanka Trump to Global Women’s Forum Dubai 2020 this year. As a strong advocate for women’s empowerment, and a champion of female entrepreneurship, she has established effective partnerships and led a variety of initiatives that have furthered the positive impact of women across the world. Ivanka Trump will bring valuable expertise and insights into boosting support to women-owned enterprises and propelling female entrepreneurs across the region. We look forward to having her at GWFD 2020.”

Ivanka Trump will join other high-profile international speakers, including David Malpass, President of the World Bank Group, and Kristalina Georgieva, Managing Director of the IMF, participating in Global Women’s Forum Dubai 2020 this month.

Building on its theme, ‘The Power of Influence’, Global Women’s Forum Dubai 2020 will highlight how effective policies and partnerships in four key areas – Government, Economy, Society, and the Future – can further women’s positive impact for a better future.

The post Ivanka Trump, Theresa May to address women’s forum in Dubai appeared first on The Wealth Land. 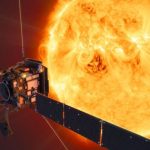