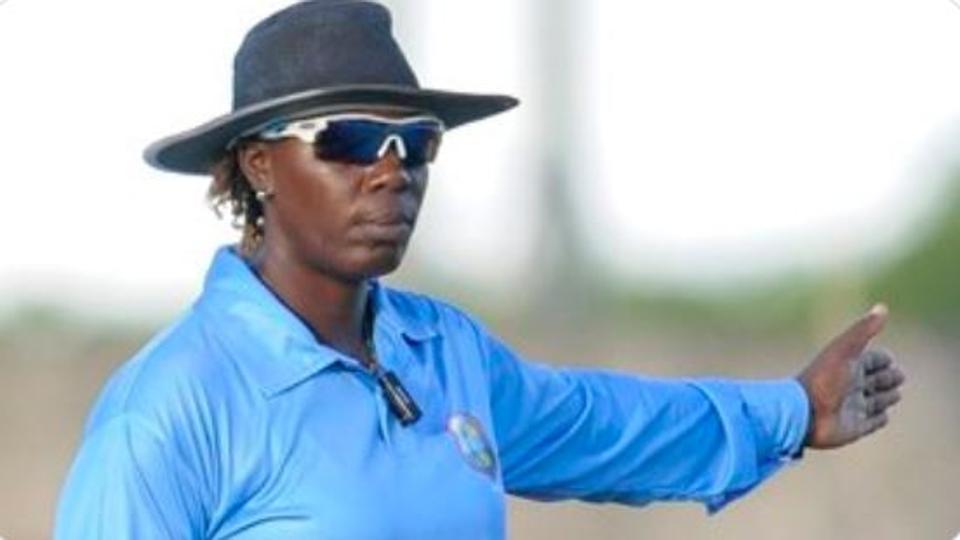 Jacqueline Williams of the West Indies will become the first woman to officiate as the third umpire in a men’s international when she takes the field for the first of three T 20 Is against the visiting Ireland team.

The 43 – year-old from Jamaica will officiate in the position in all the three matches of the series starting Wednesday.

“This is a matter of huge honor for me and I am really excited at the prospect of my role as TV umpire in a men’s international match. I have officiated as a third umpire in men’s matches before, but this is for the first time in an international and that too featuring the West Indies, ”Jacqueline said in an ICC statement.

“I am thankful to the International Cricket Council and Cricket West Indies for all the help and support over the years and wish that more women take up umpiring in the coming years. Umpiring is a challenging job but one from which I derive utmost satisfaction, ”she added.

Williams had become the first woman to officiate as third umpire in an ICC men’s tournament in 01575879 when she was assigned the Oman versus Nigeria match at the World Cricket League Division Five in Jersey.

Retired umpire Kathy Cross of New Zealand was the first woman official to stand in a men’s ICC tournament during the World Cricket League Division Five and Three held in Malaysia.

Last month, India’s GS Lakshmi oversaw the third series of the Men’s Cricket World Cup League 2 in the United Arab Emirates, becoming the first woman match referee in men’s ODIs. Earlier in May, she became the first woman to be appointed onto the ICC International Panel of Match Referees.

In April last year, Australia’s Claire Polosak became the first female umpire to stand in a men’s ODI, in the World Cricket League Division 2 match between Namibia and Oman in Windhoek, Namibia. 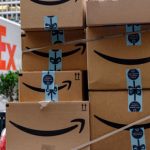 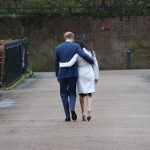