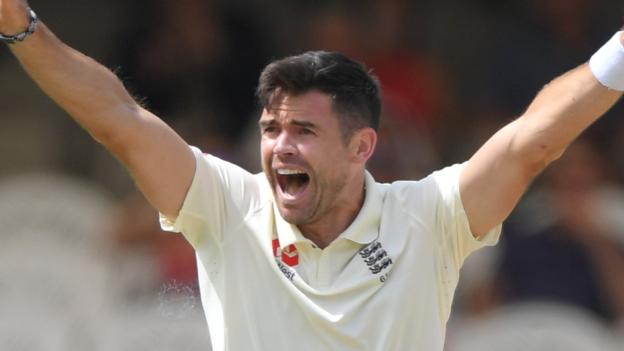 Anderson only returned to action after four months out with a calf injury in the first Test in South Africa, which started on Boxing Day.

He missed four of the five Ashes Tests last summer, and the Test against Ireland in July, with the injury.

The Lancashire bowler has taken nine wickets so far against South Africa, the most by an England bowler, including seven in the second Test in Cape Town.

and that he was “desperate to prove my place in the team”.

England are hopeful pace bowler Jofra Archer, whomissed the second Test with a sore elbow, will be fit for the third Test in Port Elizabeth.

Somerset bowler Craig Overton will remain in South Africa as cover for Anderson. 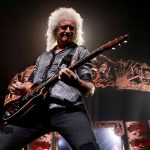