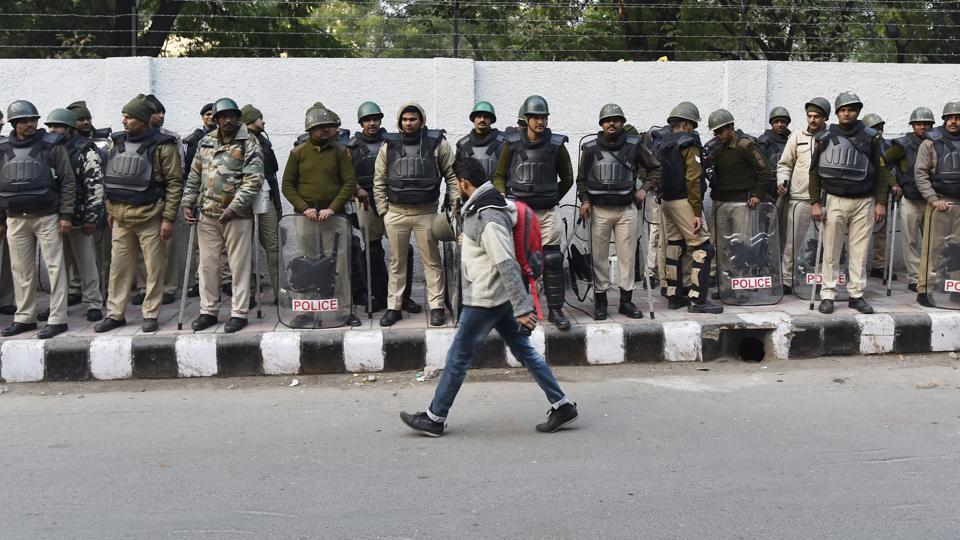 The Jamia Millia Islamia has submitted a fresh report to the HRD Ministry requesting judicial inquiry into the entry of police on the university premises last Sunday. The varsity had earlier submitted reports in the matter on December 15 – 16.

In the fresh report submitted to the ministry on December 20, Jamia reiterated its request for initiation of an inquiry committee or a judicial inquiry to the incident.

In its report, the varsity mentioned that police used teargas and lathicharge to disperse protesters gathered on Mathura Road and Julena Road.

The protesters while retreating took Maulana Mohd. Ali Jauhar Marg, which passes through the university campus, the varsity said in its report submitted by the registrar of Jamia.

The police had on December 15 purportedly stormed the library while looking for ‘outsiders’ who were involved in the arson and violence during the anti-Citizenship Amendment Act protest outside the campus.

While pushing the crowd on this road, the Delhi Police entered inside the campus through Gate Numbers 4 and 7 by “breaking the lock, beating the guards on duty and window and doors of the library, lobbed the tear gas shell inside the reading room then forcefully entered inside and beat all the students studying inside the library brutally”, they claimed in the report.

It is submitted that no permission to enter inside the campus or library was given by university authorities.

“This unprovoked targeting of the innocent students who have nothing to do with the crowd resulted into severe and inhuman beating which led to the fracture of hands, legs and one student lost his eyesight because of the direct hit on the left eye by lathi, ”the varsity claimed.

“The faith in law and order and establishment has been badly shaken of the student who lost his eyesight after this brutal unprovoked targeting of such innocent students of the university,” the report said.

While citing that the injured students were detained in New Friends Colony and Kalkaji police stations, the varsity urged that the committee should probe the unauthorized entry of police inside the campus.

It also requested a probe into the alleged use of “force and infliction of brutal and grievous physical injuries on the students” who were studying inside the reading rooms of the library.

“The committee should also probe the vandalising and damaging the properties of the library / university and also damaging the two-wheelers parked in the vicinity of library,” the report said.

An early action as to the Constitution of a time-bound high-powered committee or judicial Inquiry will “restore the sense of justice on the students”, it requested.

On Friday, the National Human Rights Commission (NHRC) visited the campus to probe the incident. The varsity wrote a letter to the commission to investigate the matter after the visit.

Jamia also wrote a letter to the joint commissioner of police, southern range, to take immediate action on the complaint filed by the varsity on which action has not been taken till now. 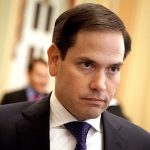