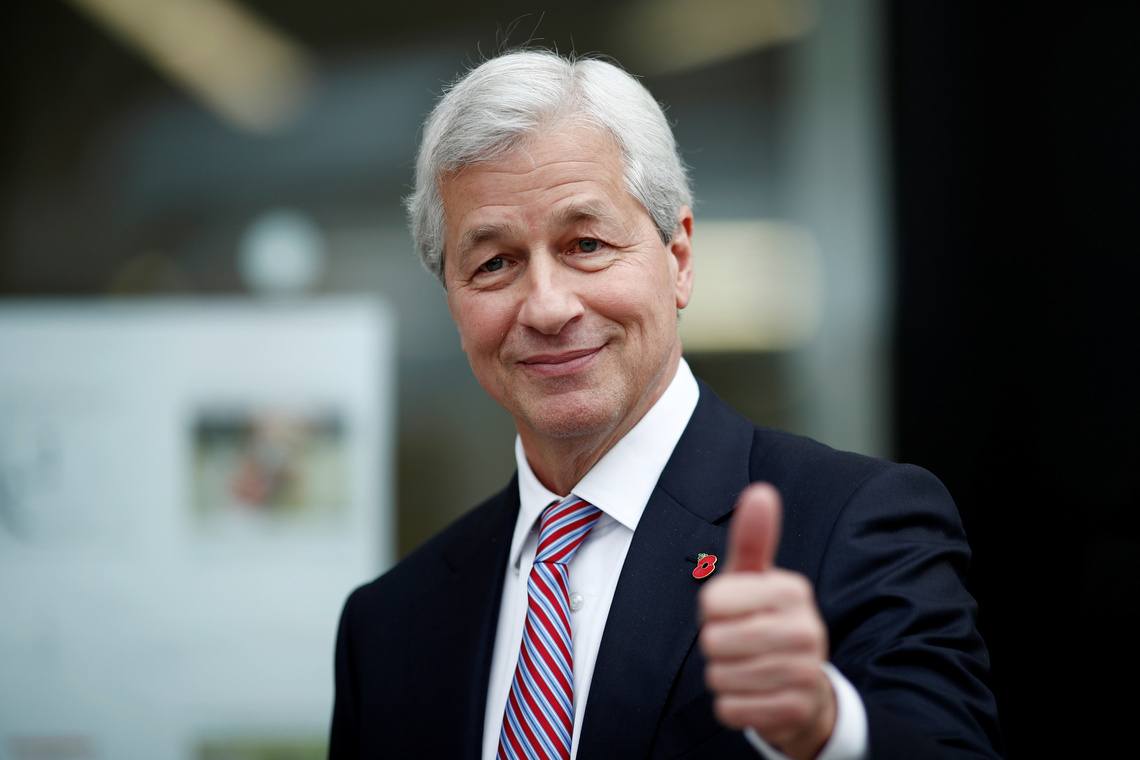 Despite worries of an impending global recession, Jamie Dimon is still feeling rather positive about the state of theU.S. economy– but his sentiment might be misguided.

The J.P. Morgan Chase chairman says his gut feeling is that the American economy isn’t nearing a turn for the worse –telling reportersat the Business Roundtable:

“There will be a recession again. My own gut tells me it’s not imminent.”

Trusting one’s gut might work out in some situations, but there is, objectively, little reason any of us should trust Dimon’s stomach.

The J.P. Morgan suit has provided more specific reasons for his bullishness in the past, however, explaining in April that the United States’ post-recession decade-long expansion can go on for as long as it wants. Hesaid:

“If you look at the American economy, the consumer is in good shape, balance sheets are in good shape, people are going back to the workforce, companies have plenty of capital. It could go on for years. There’s no law that says it has to stop. ”

The thing is, consumer confidence may have already peaked, balance sheets are that good because of the alarming rise incorporate debt, and low unemployment rates don’t historically signal sustained growth.

While there’s no law that says the expansion of the U.S. economy has to stop, there are historical precedents that suggest a recession is inbound.

One leading indicator regards the workforce that Dimon finds bullish –unemployment rates. The rate of people in the United States that are out of work hasn’t been this low since Americans landed on the moon and, traditionally, has been a reliable indicator that a recession is in the near future.

In simple terms, unemployment rates bottom out in times of peak prosperity and peak during the worst periods of an economic recession – suggesting the U.S. economy may be close to topping out. By the looks of it, unemployment may have already bottomed.

Dimon is also becoming increasingly alone in his assessment of when a recession will strike.

According toDuke University’s CFO Global Business Outlook survey– a well-respected and reliable survey – for Q3 2019, the majority of respondents believe a recession is likely to occurbefore the 2020 election.

Specifically, 55% of the CFOs surveyed had turned pessimistic compared to the previous quarter. Only 12 percent of CFOs surveyed remained optimistic . *****

The surveyed CFOs are joined by DoubleLine Capital CEO Jeffrey Gundlach, who claimed earlier today that the odds of a pre – 2020 election recession are increasing. HetoldCNBC’s Scott Wapner:

“I think the economic data has gotten a little bit better, yet I still think, when we put it all together … it seems that there is an increasing probability of a recession before the 2020 election. “

Gundlach seems to disagree with Dimon’s view that the consumer is in good shape – even though this holiday shopping season is projected to bea very healthy one– claiming that pessimistic sentiment about the future is starting to make its way into the consumer mindset. He stated:

“What happens before recession every time in a very convincing pattern is that first consumers start to feel bad about the future. They say ‘the future looks worse than how I feel about the present.’ And that started a while ago now, where the view of the future was much grimmer than the view of today. ”

Some skeptics have also taken note of some alarming parallels between the state of today’s economy and that which immediately preceded the 2007 – 2008 economic crisis.

GDP growth has been slowing down, despite theFederal Reserveprojecting more positive growth. The too-frequently mentioned inverted yield curve has now largely been dismissed, thanks to the mainstream media beating everyone over the head with it. The stock market continues its bull run, with every major correction getting bought back up, while the central bank in the U.S. just cut rates.

As noted byMarketWatch, the same circumstances largely appeared in 2007. A dozen years ago, the yield curve inverted alongside slowing economic growth – but theS&P 500still proceeded to set a new high in July. The Federal Reserve cut rates on September 18, 2007 – the same day as today.

Say what you will about past performance not being indicative of future results, but these parallels are hard to ignore. 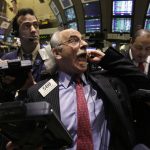 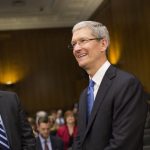