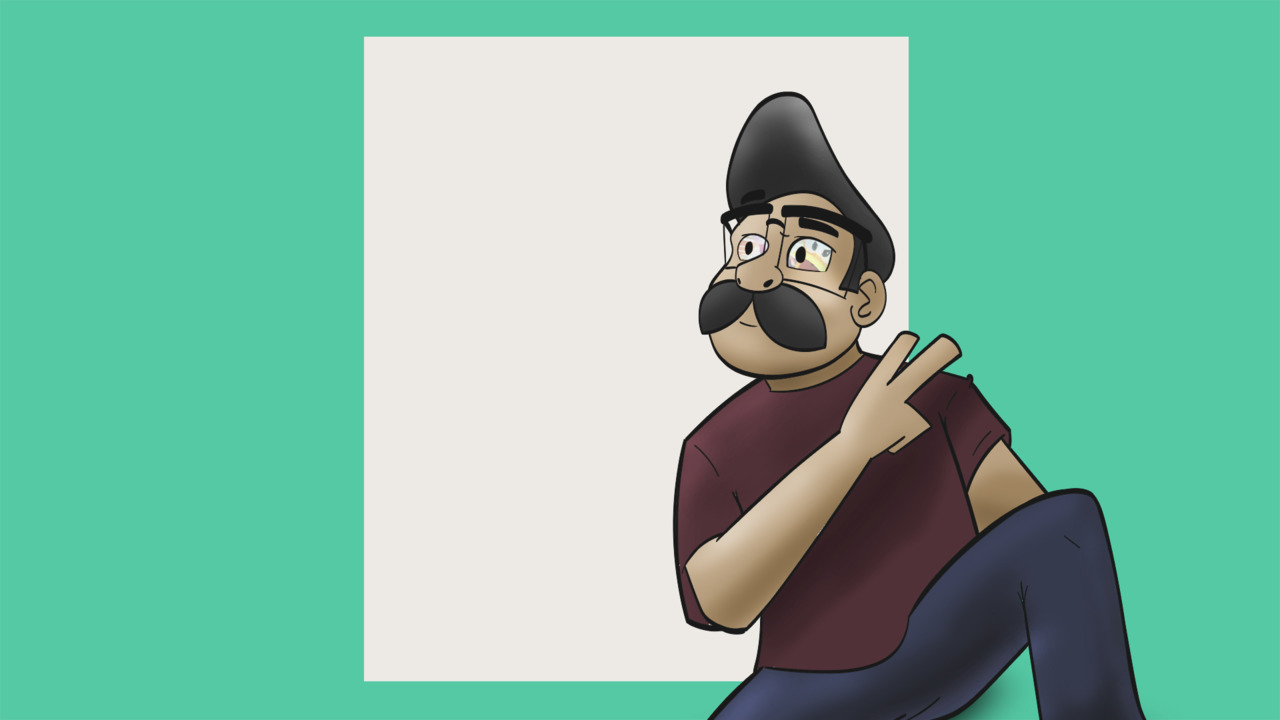 Who knew I’d cry over a duck casting a spell this year?

************************Jan Ochoa is a Video Producer for Giant Bomb Dot Com. He presses a lot of buttons to make videos happen and sometimes has time to press buttons to play video games. He is currently wanted for purchase several food crimes this year. Beware, he may be in possession of a massive key.

YO! HOW HAVE I MADE THREE OF THESE NOW?

I tend to just drown myself in work for various reasons, whether it’s to keep my mind off of things or because I generally enjoy it. I don’t often let myself slow down to appreciate what’s happened or what I’ve done and that is a definite fault of mine. But these end of the year write-ups help me remember the year in games and also the year that was

and holy poop, was an awesome year. I carved out a

small pocket of the site to battle the community

Everyone makes New Year’s Resolutions that inevitably fall apart within the first couple of months of the year. Some people want to read more, work out, or pick up a new hobby. I didn’t set any this year. Instead, around August I had the idea that maybe I should go DEEP into a game not knowing anything. Then I thought it’d be completely possible to get through years worth of content over the course of a couple of weekends… sadly, that was not the case. I did, however, finally get aChocobo! I still want to carve out time to get through all the expansions and eventually get to the Shadowbringers stuff that came out this year. I NEED TO EXPERIENCE THENIER RAIDFOR MYSELF. Also, now that I’m on the proper server that the Giant Bomb Free Company is on, maybe I can beg for a spot on the squad.(**************************************

I have a very weird relationship with this game. The main character,Jesse, looks exactly like one of my former bosses that I loved, so it was hard to see Jesse go through all the rough parts of the game. But once I got over that hump I fell in love with the style of Control. From the level design, extra collectibles, or even to the title treatment of entering a new area, it was very clear that Remedypaid a lot of attention to the littlest of details. There were definite moments that I had trouble with, but with all the intrigue, I found myself pushing forward.************************************************ 8.What the Golf?Out of all the games that came out in the initialApple Arcadehype, What the Golf? is the game that stuck with me the most. I couldn’t help but be entertained by the little gags in each new level, or even the different hole-in-one lines. It’s also pretty damn ambitious to cram in so many references to other games, and then to take it a step farther and straight-up switch a golf game to copy the reference material.

What a pretty looking and fun game. I remember seeing a trailer for this earlier in the year, and thought it looked brilliant. But there was a small detail about it that I couldn’t quite nail at the time, but it wound up sticking around in my head. After I started playing through it and meeting the various companions, I realized what that small detail was – all these characters LOOK LIKE ME. THERE ARE BROWN PEOPLE IN THIS. TIGHT. Okay, maybe not a one for one appearance wise, but I can’t remember the last time I saw a cast of characters, and feeling this sense of warmth, because they looked like me. Besides the design and writing of all the characters, this was a very rewarding game to get the hang of. The pseudo-active-time-input-based combat was awesome once I got the hang of it. Oh! I know that there is a character that looks like a certain East Coaster, but Naga Rider’s helmet looks big enough to accommodate my hair. (************************************************************

Thanks to my partner, I’m exposed to many books I would never think to read myself. One of those books recently was Thomas Hardy’s “Jude the Obscure.” It’s about a guy named Jude and a bunch of tragic events keep happening to him, but he trucks on and keeps going with his life. I don’t want to get too deep into it, but I walked away from it thinking that it’s an encapsulation of the phrase “it’s not about the destination, it’s about the journey,” just keep going and LIVE life.That is what Outer Wilds was to me, a journey of just going because it had to be done. (******************************************************************************** ************************ (3) Kingdom Hearts IIITHE ABSOLUTE AUDACITY and the BALLS that Tetsuya Nomuraand company have to finally put a proper numbered game out after so many years is amazing . It blows my mind that a casual fan of the series may have missed all of thereleases that havemoved (the plot forward) (and back and forward and up and down and left) sinceKH2. I am still bothered by how some of the line reads, or how they’re paced. BUT I AM STILL CAUGHT IN THE DAMN GAME’S GRASP. I’m not gonna go to bat for how the game plays or looks, but I will try and swing for the fences for the big moments. The moment of finally reunitingand Ventus

, Dark Riku coming back, the fallenkeyblademasters coming to your rescue, the Xigbar reveal, the after-credits sequence with (Sora

It’s taken me a while to nail down the genre of games that gets me goin ‘, but I think it’s turn -based tactics games.Final Fantasy Tactics Advancejust might be in my top three of all time. But it looks like we’re never going to get another one of those, so I’ve had to turn to other franchises to get my fix. I’ve always enjoyed theFire Emblemseries for how punishing and rewarding the missions can be. I would dread possibly losing a character to a bad choice. Fire Emblem Three Houses though, doesn’t scratch that itch of a tactics game. It can quickly get way too easy if you’re focusing on your own house and not recruiting in. Halfway through the game, Lysithea was wiping out whole armies on her own. I’ll admit that may be based on my own user error in not picking the hardest difficulty right out the gate. All of that said, do you know why this game is still so high on my list, despite being bummed about the gameplay? I LOVE MY KIDS. I can’t imagine everyone else’s playthrough with the Blue Lions or Black Eagles because they all seem like such downers. The Golden Deer started as a breakfast-club-recess-power-rangers-esque mishmash of kids, but over time I started to care a lot about their well being outside of battles. I relished the time we spent eating, teaching, and having tea with each other. I never thought my ragtag group of kids would start to pull at my heartstrings. My students flipped the script and taught me about rising above where you come from and taking agency in your future, all the while having casual hijinks happen in the background. 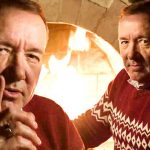 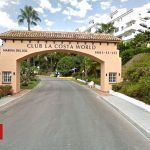