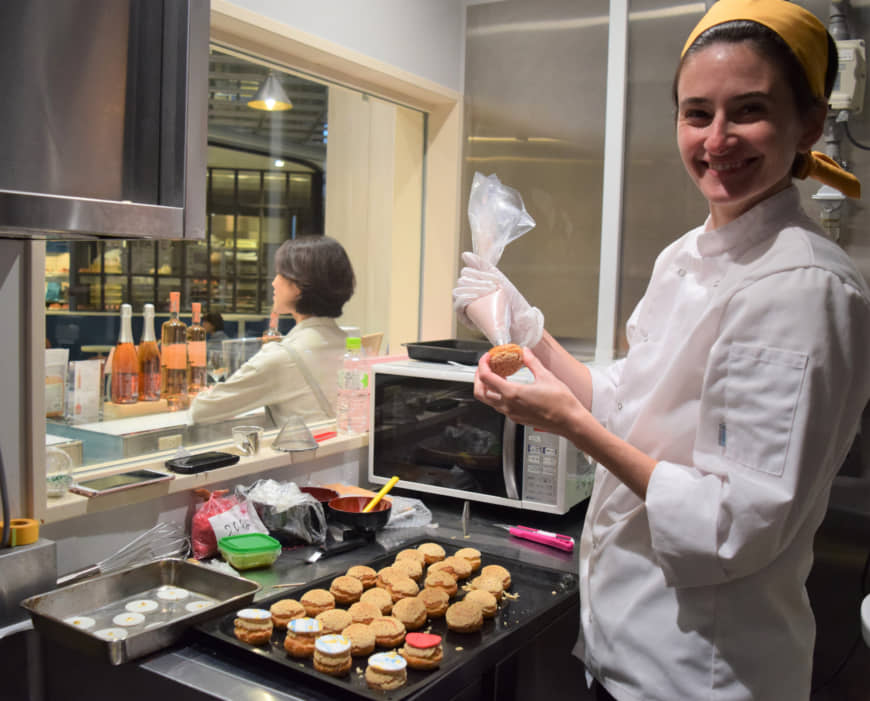 For foreign entrepreneurs, Japan has never been the easiest place to launch a startup for a number of reasons, including its conservative corporate culture, restrictive visa requirements and daunting language barrier.

Well aware it may be failing to attract businesspeople who can spark the economy, the central government is gradually teaming up with local governments to create an environment more friendly to people who want to live and do business in Japan.

Belgian-born Van David Thai, a 35 – year -old manager of a retailer in Tokyo, lamented having to deal with procedures in Japanese, even those ostensibly geared to visitors.

Thai, who is fluent in both French and English, struggled to find relevant information in English and encountered even more difficulty when it came to filling out the Japanese visa application forms for prospective entrepreneurs.

“There are just too many forms in Japanese,” said Thai, who lived in Hong Kong for eight years and tried his hand at opening a business there before coming to Japan.

When an overseas entrepreneur wants to launch a startup in Japan, the first thing they have to do is acquire a business manager visa. The applicant must register a company that has at least ¥ 5 million in capital or two or more full-time staffers. The applying manager must also have a physical office.

But since the visa criteria are difficult to meet from abroad, Japan is offering new six-month startup visas in “national strategic special zones” to allow preparation time. Those zones are in Tokyo, Aichi and Hiroshima prefectures, and in Fukuoka, Sendai, Niigata and Imabari, Ehime Prefecture.

Upon receiving feedback that the preparations often take more than six months, the Ministry of Economy, Trade and Industry late last year launched a one-year visa system with participating local governments. Tokyo is weighing the initiative.

According to the Immigration Services Agency, there were 25, 670 holders of business manager visas as of December 2018, up from 24, 033 a year earlier. Despite its efforts, however, Japan is far behind its regional peers. According to the latest edition of the World Bank’s Ease of Doing Business ranking released last month, Japan is 29 th among 190 countries. And among the top five, three are in the Asia-Pacific region, with New Zealand in first, Singapore in second and South Korea fifth.

There, under one roof, entrepreneurs can complete almost all of the procedures needed to open a business. Thai recalled finding that the documents for the startup visa, including business plans, must be filled out completely in Japanese, though an English version was provided for reference. TOSBEC gave him the much-needed guidance to get it done.

With the center’s help, he gradually ticked off the boxes for the business manager visa in June and now runs a digital marketing agency and online retailer selling an organic green tea called Rise Matcha. Still there is little information available online about the entire visa procedure in English due to the government poor promotional efforts, noted Atsuko Nomura, a senior researcher specializing in international competitiveness at Japan Research Institute Ltd.

And this is not helping Japan compete with other non-English countries like South Korea and Germany, where English-language information on getting visas for entrepreneurs is easier to come by, Nomura said.

Other foreign entrepreneurs in Japan say some of the requirements for the business manager visa seem pointless and a waste of time.

What frustrated French health food entrepreneur Jennifer Court, who makes gluten-free choux pastry, was the need to rent an office in Tokyo just for the sake of getting a business manager visa.

“It’s the kitchen that I need, not an office,” said the 37 – year-old owner of La Cigale KK “It’s annoying for me to pay for an office.” Many complain that the requirement is troublesome and that coworking spaces, which are easier and cheaper to rent, are generally considered not acceptable.

Even officials in the Tokyo Metropolitan Government have noticed the office requirement is a burden.

Rieko Tagawa, the metro government director in charge of attracting foreign companies, said the government “may need a different direction such as accepting coworking spaces . ”

Besides jumping through all the hoops for the visa, there is also the challenge of dealing with Japan’s banks, some of which may be reluctant to do business with customers who cannot speak Japanese.

Bulgarian-born American entrepreneur Aram Zinzalian, 30, said he and his business partner had to try five or six banks before they could get a corporate bank account – a task Zinzalian described as “time-consuming.”

The b anks would conduct an interview, only to reject the application a few days later without giving any reason.

“It would have been easier if there was a more structured recommendation for opening a corporate bank account. You can kind of go in circles if you don’t know where to go, ”said Zinzalian, whose venture Deep Data Research Ltd. organizes economic data for clients in and outside of Japan.

Having a corporate bank account is essential for keeping track of business and financial transactions. Since banks have different criteria opening such accounts for startups, many entrepreneurs – Japanese and foreign alike – stumble at this point. But straining to bridge the communication gap with bankers only makes the situation more difficult.

“In many cases, I reckon the fear that the language hurdle will make stable communication impossible pushes them to shut out (foreign entrepreneurs),” Suzuki said.

Tokyo Star Bank, which is developing new services to better cater to non-Japanese, is gradually welcoming more clients who would otherwise be rejected because of the language issue.

The bank is offering English- and Chinese-language services at counters for entrepreneurs, Suzuki said.

While Thai, the Belgian, acknowledges that speaking Japanese is important for entering the Japanese market, he also thinks insufficient language support could be costing Japan potential talent.

“If you want to find more people that come from abroad, ”he said,“ not all of them are going to know Japanese from the start. ” 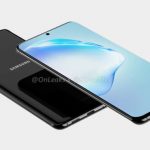