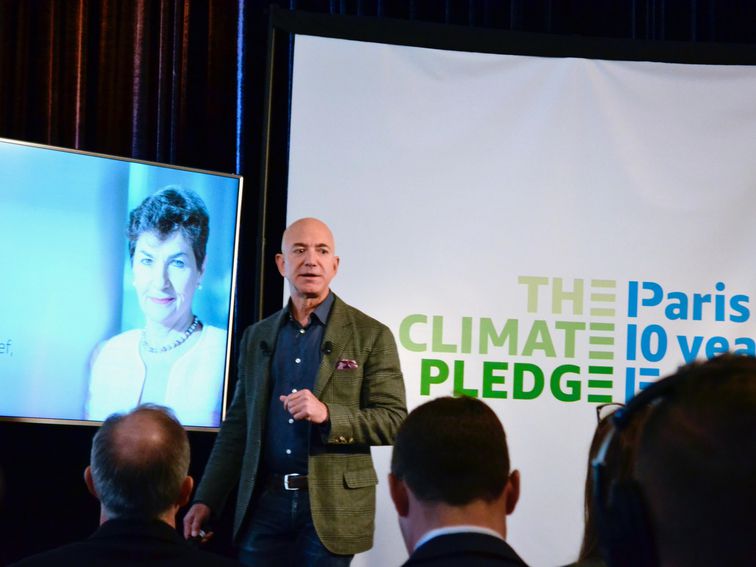 Amazon CEO Jeff Bezos on Thursday announcedThe Climate Pledge, a plan to make the sprawling e-commerce and tech company carbon neutral by 2040 and reach a goal of the Paris climate agreement 10 years early. Amazon is asking other companies to sign the pledge too.

To reach the carbon-neutral goal, Bezos announced a new $ 100 million reforestation effort and a new order for 100, 000 electric delivery vans to move away from diesel vehicles. Amazon also pledged to power its global infrastructure with 80% renewable energy by 2024 and 100% by 2030 – up from the 40% renewable energy it uses today.

Bezos said he will reach out to the CEOs of other major companies to join the agreement, saying collaboration is the only way to achieve success since all these businesses’ sup ply chains are interconnected.

“We want to be leaders and role models,” Bezos said on a small stage in front of a white “The Climate Pledge “banner. “We’ve been in the middle of the herd on this issue. And we want to move to the forefront.”

(More on The Climate Pledge:Rivian electric van coming by 2021 exclusively for Amazon

With Amazon delivering over 10 billion packages a year, he said this effort will be challenging. But if Amazon can make such changes, he said, other companies will be encouraged to follow. This work could also spark new innovations and business development to support a greener economy, he said.

” This really is now an emergency, “she said,” and we have to operate here with rigor and with discipline. “

The announcement at the National Press Club in Washington, DC, came one day before the kickoff of theGlobal Climate Strike, in which people will protest for greater action to fight climate change. Among those planning to demonstrate Friday are1, 500 Amazon workersorganized by the group Amazon Employees For Climate Justice. Both events come just before the UN Climate Action Summit next week.

The employee groupsaid Thursday in a statement: “Amazon’s newly announced ‘Climate Pledge’ is a huge win for Amazon Employees for Climate Justice, and we’re thrilled at what workers [have] were able to achieve in less than a year. “

The statement added that more work needs to be done: “Today, we celebrate. Tomorrow, we’ll be in the streets to continue the fight for a livable future.”

Bezos, the world’s richest person, has promoted his company’s many climate initiatives over the years. Amazon has funded a network of wind and solar farms as part of a long-term goal of powering its global infrastructure with 100% renewable energy.

Earlier this year, Amazon announced a new program calledShipment Zero, with a plan to make 50% of all Amazon shipments net zero carbon by 2030, likely by offsetting fossil fuel use with other sustainability efforts. To track its progress, the company committed to reporting its total carbon footprint by year end. The company has also worked with Hasbro and other companies to createproduct boxes that can be shipped, reducing the need for additional packaging.

The Climate Pledge represents Amazon’s most ambitious and far-reaching effort on climate so far.

Companies that join the new pledge will promise to hit net zero carbon across their businesses by 2040, a decade ahead of the Paris climate accord’s 2050 goal.President Donald Trump in 2017opted to pull the US out of the global climate pact, saying it was too onerous on US businesses and workers.

As part of Amazon’s new efforts, Bezos said his companyinvested $ (million in Rivian), the Michigan company that will make Amazon’s new fleet of electric vehicles. Amazon plans to have 10, 000 of the new vans on the road as soon as 2022 and the whole 100, 000 fleet operational by 2030.

Bezos said Amazon’s move toward more one-day Prime shipping should actually cut down on emissions, saying it will require the company to keep more inventory close to local customers and cut down on the need for air transportation.

Amazon isn’t the only tech titan to promote its climate efforts, with Apple, Google and others touting their work to move toward more renewable sources and reduce their carbon footprints. Additionally, Amazon’s move follows the “We Are Still In“campaign, in which hundreds of companies including Amazon, Microsoft, Uber and eBay agreed to support the Paris Agreement after Trump’s decision to withdraw.

But with greater attention on climate change this year, Amazon has been called on to do more. Hundreds of Amazon workers have already joined the employee climate group. As part of Friday’s strike, they’re demanding the company stop donating to politicians and lobbying groups that deny the existence of climate change, restrict its work with oil and gas companies andcut down its carbon emissions to zeroby 2030 – notably without using carbon offsets to reach that goal.

Over 1, 500 Amazon workers have signed up to walk out of work on Friday to push for more climate action. Separately, the groupMicrosoft Workers 4 Goodsaid it’ll be joining the demonstrations too.

These protests will be part of the broaderGlobal Climate Strike, a student-led movement to be held Sept. 20 to 27 that was sparked by climate activistGreta Thunberg, a 16 – year-old from Sweden. The demonstrations are being held during the United Nations Climate Action Summit on Sept. 23.

“I’m inspired by the Amazon employees whose pressure brought the issue of climate leadership to the forefront,” Elizabeth Sturcken, managing director the Environmental Defense Fund’s corporate engagement program, said in a statement. “We’re already seeing increased pressure on companies from investors and customers, but employee engagement from Amazon – and now from Microsoft, too – could be the tipping point that really moves companies towards meaningful climate action.”

During a question-and-answer session with reporters, Bezos expressed his support for the Amazon employee group’s work but said he doesn’t agree with all its goals. For example, he said Amazon will continue working with oil and gas companies, saying such companies should have access to Amazon’s tools, such as its cloud software, as they work to transition to more sustainable practices.

He said Amazon will review its political donations to see if it is sending money to “climate deniers.”

First published at 5 am PT.
Updated at 8 : 32 am PT, 9: 25 am and 4: 35 PM:More details throughout on Bezos’ announcement, Amazon Employees for Climate Justice’s comments and other efforts to support the Paris Agreement. 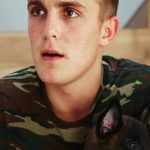 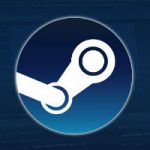