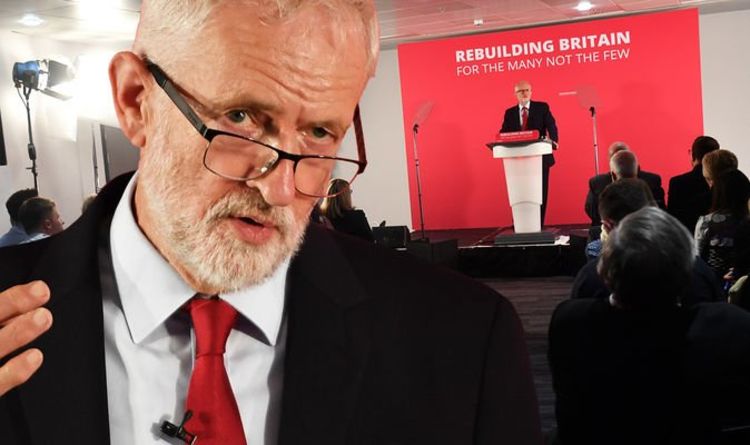 The Labor leader is urging opponents of a no deal departure from the EU to work together to block Boris Johnson’s plans and is also called for a new general election. Mr Corbyn said: “A no deal Brexit is really a Trump-deal Brexit, leading to a one-sided United States trade deal that will put us at the mercy of Donald Trump and the biggest American corporations.”

In Boris Johnson, Trump has found a compliant British leader who dances to his tune

He continued: “The pally enthusiasm for our new Prime Minister only serves to underline that.

“In Boris Johnson, Trump has found a compliant British leader who dances to his tune.

“Unless w e stop Johnson’s government now, it is a headlong rush into the arms of Donald Trump.

“I am not prepared to stand by and allow our public services and protections to be handed over to US big business. “

But his warnings might have backfired as critics took to social media to comment on the speech and suggest the US would be a better alternative to Brussels.

One user said: “Better than dancing to the Marxist tune.”

Another said: “Whereas Corbyn would see us trapped inside the EU forever.”

And another Corbyn critic said: “How about a Bolshevik Brexit? Jeremy would like that. ”

READ MORE:Brexit block: Sadiq Khan urges London MPs to do ‘whatever it takes’

Giving a keynote speech in Salford, Greater Manchester, ahead of a meeting of the Shadow Cabinet, Mr Corbyn demanded a new general election but said a no deal Brexit had to be blocked before it was called.

He said: “First we must come together to stop no-deal – this week could be our last chance.

“We are working with other parties to do everything necessary to pull our country back from the brink. Then we need a general election.

“A general election is the democratic way forward, to give the people the choice between two very different directions for our country.

“In that election, Labor will give people the chance to take back control and have the final say in a public vote with credible options on both sides including the option to remain. ”

When asked if Labor really wanted the country to go back to the polls he said: “We want a general election.

“The vote of no confidence is very much there on the table.

“If it’s a no deal then we would vote to remain, if it’s any other deal then our party’s democratic processes will decide what position we take. “

Mr Corbyn’s demands for a general election came despite warnings from former Labor prime minister Tony Blair that such a vote would be “an elephant trap” for Labor.

Mr Blair said Mr Johnson could win such a vote because ”some may fear a Corbyn premiership more” than a no-deal Brexit.

Mr Corbyn later tweeted: “We have a Prime Minister who hasn’t won an election and who doesn ‘t have a majority.

“When he decrees that parliament will be shut down because his plan for no deal doesn’t have the votes, we say that is an attack on democracy which will be resisted. “ 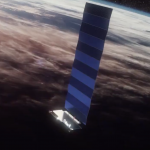 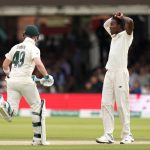