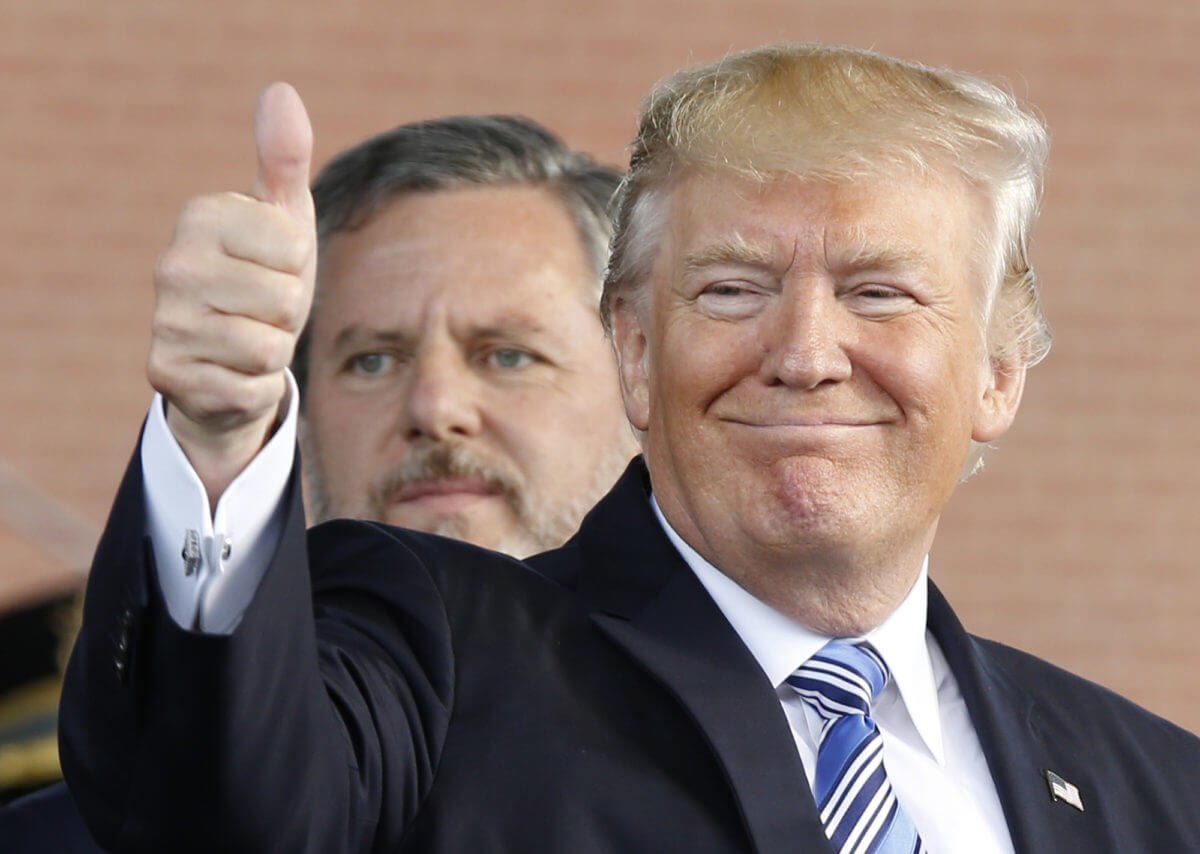 Liberty University’s head Jerry Falwell Jr has emerged as one of President Donald Trump’s staunchest supporters and defenders. Towards the end of last week, for instance, the president of the private Christian university bashed the centrist evangelical publication Christianity Today over an anti-Trump editorial.

But if campaign donations, however tiny, are any indication, Liberty U insiders are not as enthusiastic about Trump as the university’s president. During the election cycle, insiders at Liberty gave zero to the Trump campaign while donating to nearly ten Democratic presidential candidates. While Falwell cannot tell Liberty staff who to donate to, the revelations are bad optics given his closeness to Trump.

Why Democrats are getting everything and Donald Trump nothing

According to campaign financing nonprofit Center for Responsive Politics, insiders at Liberty University havedonated to nine Democratic presidential candidatesbut nothing to Trump. Some of these candidates have already dropped out of the race.

Another consolation for Trump is that his party featured as a top recipient of donations from the private Christian university. This was courtesy of the $ 151 that individuals at Liberty University donated to the Republican National Committee. ********

What did Jerry Falwell Jr say about Christianity Today?

The report by the Center for Responsive Politics is coming days after Falwell criticized Christianity Today over an anti-Trump editorial ********** The editorial called for President Donald to be “removed from office” eitherby impeachmentor via the ballot box.

) ****************In his bashing of the publication that was started by the late Rev. Billy Graham, Falwell Jr accused Christianity Today of being a mouthpiece of the “liberal evangelicals.” The Christian publication has since then publishedanother editorial explaining the stance. That too has generated controversy.

This article was edited bySam Bourgi 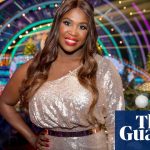