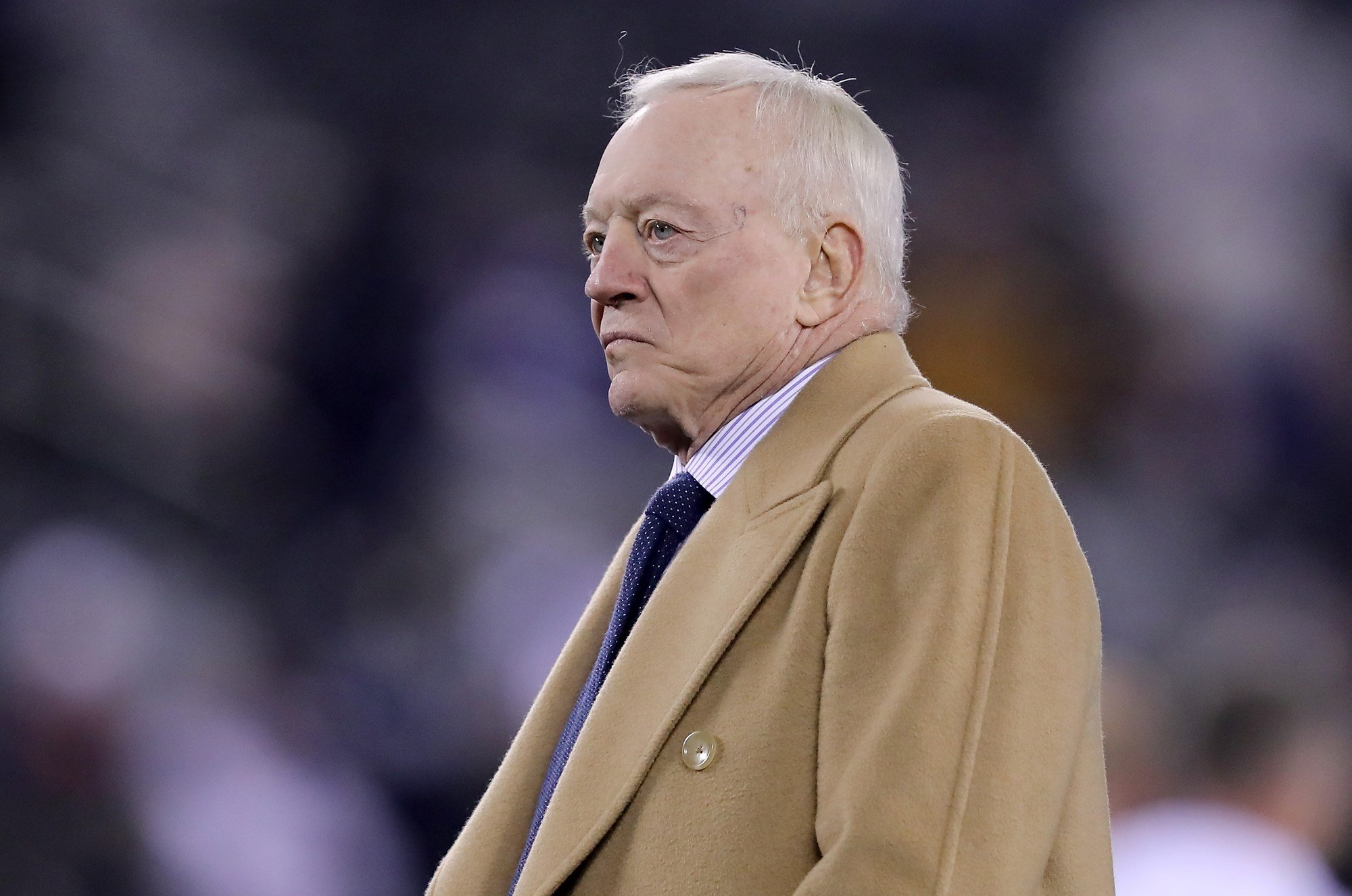 Jerry Jones may be insanely wealthy and the owner of America’s Team, but he is not a fan favorite. Of course, fans of the other 31 NFL franchises do not care for him, but the hate is strongest amongst his own Dallas Cowboys fan base.

That’s what happens when you fire one of the most beloved head coaches in NFL history (Tom Landry), and thenrun another great oneout of town (Jimmy Johnson). His refusal to hire a real general manager hasn’t won anyone over. Then there is also the curious case of the continued employment of Jason Garrett despite a lengthy record of mediocrity.

Yes, Jerry Jones has given fans plenty of reasons to hate him over the years:

Anyone that doesn’t hate him probably will after they hear the latest reason.

Yes, Cowboys fans, the owner of your team could have hired one of the greatest head coaches in NFL history. During a recent appearance on a local radio show in Dallas, he talked about the time back in the mid – 1990 s when he bumped into the newly unemployed Bill Belichick while skiing:

Ok, stop me if you’ve heard this one…

Dallas fans, can you imagine what the state of the franchise would be right now had good ole Jerry snatched up Belichick before he becamethe evil geniuswe now know him to be?

Troy Aikman might have won a couple more Super Bowls. Tony Romo may have won a playoff game, and there would have been no Chan Gailey or Dave Campo Era. The disappointing Bill Parcells and Wade Phillips years could have been bypassed as well — along withJason Garrett’s tenure.

The Cowboys Probably Would Have Screwed That up Too

Belichick was fired by the Cleveland Browns shortly before they became the Baltimore Ravens in 1996. The Cowboys had Barry Switzer at the helm of the team, and he was coming off a Super Bowl win. Had Jones canned Switzer, he would have been vilified all over again. So, the Cowboys remained saddled with Barry Switzer (for two more years).

Belichick ended up taking over the Jets for a few years before landing with the Patriots, where he became a living legend. Dallas proceeded to go into a downward spiral it has yet to recover from.

As frustrating as it must be to Cowboys fans to know how close the franchise was to greatness, it would never have worked. Back then, we already knew what a control freak and egomaniac Jones was. We didn’t realize it then about Belichick, but we now know he has a thing for control as well.

Had the marriage ever occurred, it would have been destined for failure from the start. The Cowboys may have won a Super Bowl or two along the way. But there is no way Bill Belichick and Jerry Jones could have co-existed. So, in a way, Jones did Cowboys fans a favor by avoiding the whole scenario altogether.

If that makes you hate Jerry Jones a little more, that’s okay. You are not alone. 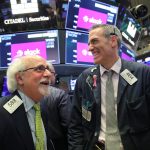