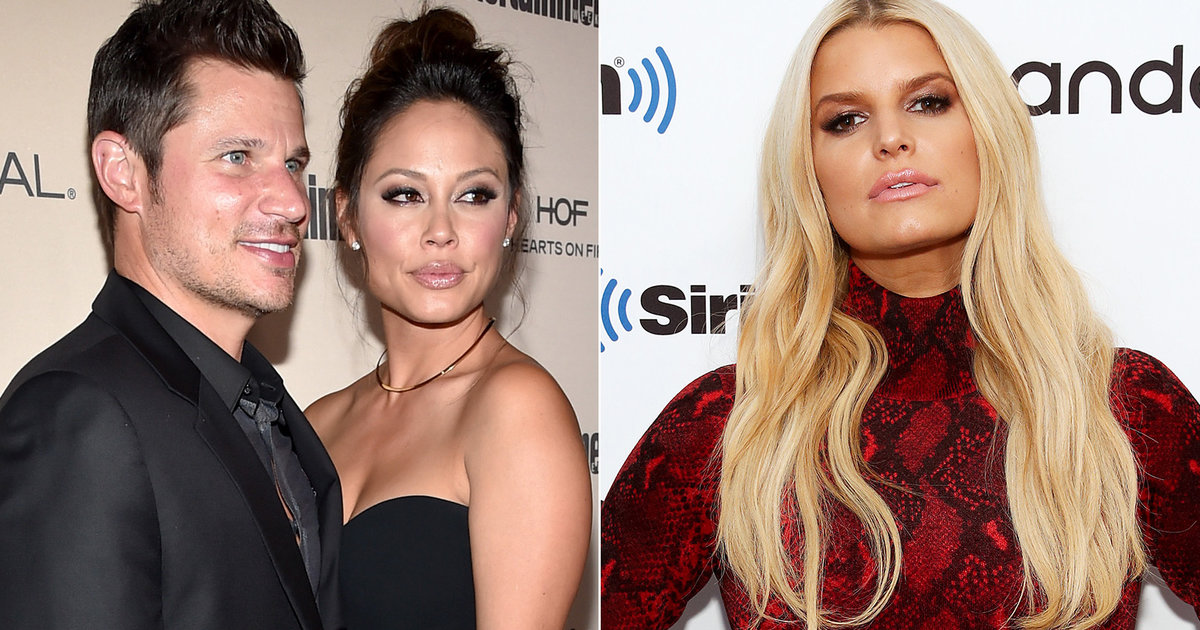 It took some doing, but Andy Cohen got to the bottom of the weird scandal that’s seen Vanessa Lachey attacked on social media for saying she didn’t even know Jessica’s address.

It’s the scandal that shouldn’t even be a scandal, but here we are. It’s got all the hallmarks of being a big deal, but may just be a simple misunderstanding.

But the question remained and Andy Cohen was determined to get to the bottom of it on his radio show. Did Nick and Vanessa Lachey ever send Jessica Simpson a gift.

Sounds pretty important, right? Well, it’s juicy and it’s the goss, so Andy was doing the lord’s work in digging and digging with guest Jessica Simpson until he could finally get to the root of the story, the real truth of the situation.

This whole “gift-gate” nonsense began when Nick and Vanessa were on “Today” promoting their new dating show “Love Is Blind,” having come just a few days after Nick’s ex Jessica was in studio to talk about her new book, “Open Book.” It was here where things get a little blurry.

“I interviewed Jessica Simpson about her book ‘Open Book’, and she talked about how she has her life with her husband and her children, and she’s really really happy for y’all – she kept saying ‘they sent me something beautiful when we had our children, etc etc, “ told the couple.

Later, she backtracked slightly, saying, “She said she got something nice from you guys after, I don’t remember, some moment in her life.” But Vanessa remembered nothing like this, and got fans riled up by denying it and saying, “I don’t know her address.”

But here’s the rub, in that initial interview with Hoda, Jessica never actually said that Nick or Vanessa got her a gift. Her book mentions Nick getting her flowers during a break. Now, it’s possible Jessica said something to that affect off-camera, but it’s also possible Hoda just got mixed up.

Either way, since he had the source sitting in front of him, he thought it might be easy to simply just ask point-blank, and so he did. And it wasn’t easy.

“Um, well, I don’t really know I got a gift per say,” Jessica hemmed ad hawed. “My gift with Nick is that he is happy and he is married and that he has three beautiful children and is a father.”

“That’s really a gift to me because I thought that I just crushed his heart, ’cause I didn’t think he believed that I could actually grow up,” she said, making less sense by the moment. “I was not always gonna be that young girl, I had to be a woman.”

She droned on and on about what was good about her relationship with Nick, as well as the challenges of him being on the road and her wanting to live her own life at that time and if this all sounds like it has nothing to do with “gift-gate,” well you’re absolutely right.

It was either masterful deflection, or Jessica just forgot what the question was and started rambling, but Andy wasn’t going to let her off that easily. After letting her get it all out for a bit, and even allowing himself to get off track, he finally circled back to the original question.

Gift or no gift? It really is that simple.

“Mmm, I didn’t get a gift,” Jessica admitted. “I don’t know where that came from.”

But the best part about this whole scandal is that Jessica and her family and Nick and his have absolutely no animosity toward one another. And even through this non-issue, they send nothing but love and good feelings toward one another.

Got a story or a tip for us? Email TooFab editors at [email protected] . 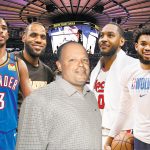 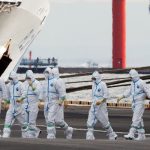