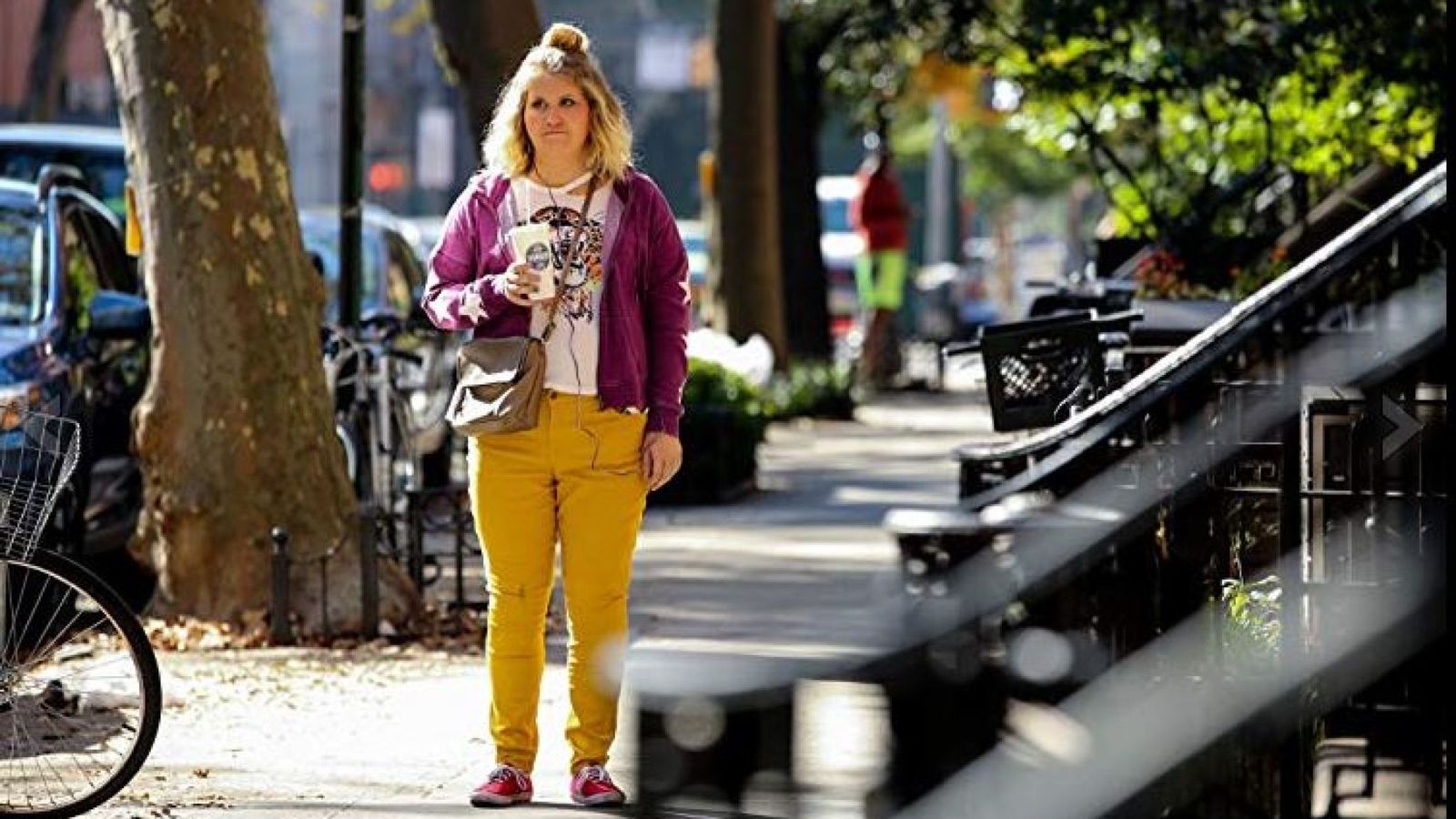 Jillian Bell says it was “extremely emotional” losing more than (lbs) 18 kg) for her latest role.

“I had the script, I think, seven months before we started shooting. I was just re-reading it all the time and doing the workouts and starting to train and run.

” I wanted to do the same physical journey of the character, so I lost 40 pounds. “

Bell lost 29 lbs before she started shooting and 11 lbs during the film, to reflect the 20 – something New Yorker as she embarks on a mission to improve her life.

The 22 Jump Street star says she had never run before taking on the role.

In the film, Brittany is inspired to run a marathon after her doctor refuses her request for drugs, and instead tells her to lose weight and improve her body mass index (BMI).

Part of the movie was shot during a real marathon across New York, with Bell’s fellow runners believing the crew was making a documentary.

In addition to her dramatic weight loss, Bell also wore prosthetics and three different padded suits to achieve the right look at different points in the film, which was shot over just 28 days.

As well as the physical transformation, Bell says the part also got inside her head.

She said: “It’s very different to a lot of the roles I’ve played before. But I just I connected to her and I really wanted to tell her story as close to real as I could. I loved her.

“Brittany struggles with accepting love from others, whereas I constantly have family and friends surrounding me.

“But I still struggle with a lot of the things she struggles with and some self-worth issues sometimes.

” And after doing this movie, you force yourself to have a hard look at how you treat yourself.

“I realized I was saying maybe some more negative things than positive things.

“After doing this, I was like, ‘I’m not going to do that anymore. I’ve spent this amount of years doing it that way. What would it be like to really be kind to myself? ‘

“So that’s what I’m trying to take out of this.”

In fact, Bell says it was the distance between herself and the character that made it most attractive.

Bell has previously played outlandish roles in comedies including Rough Night, Office Christmas Party and The Night Before.

“I wanted to do something different than just play someone’s girlfriend or someone’s wife… I was more interested in playing a pimp or a villain,” she said.

“To me, this was a role I hadn’t received yet or hadn’t played. And it brought its own challenges. “

Brittany Runs A Marathon is in UK cinemas now. 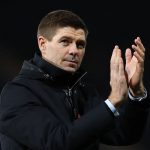 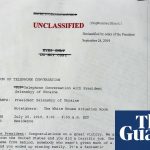