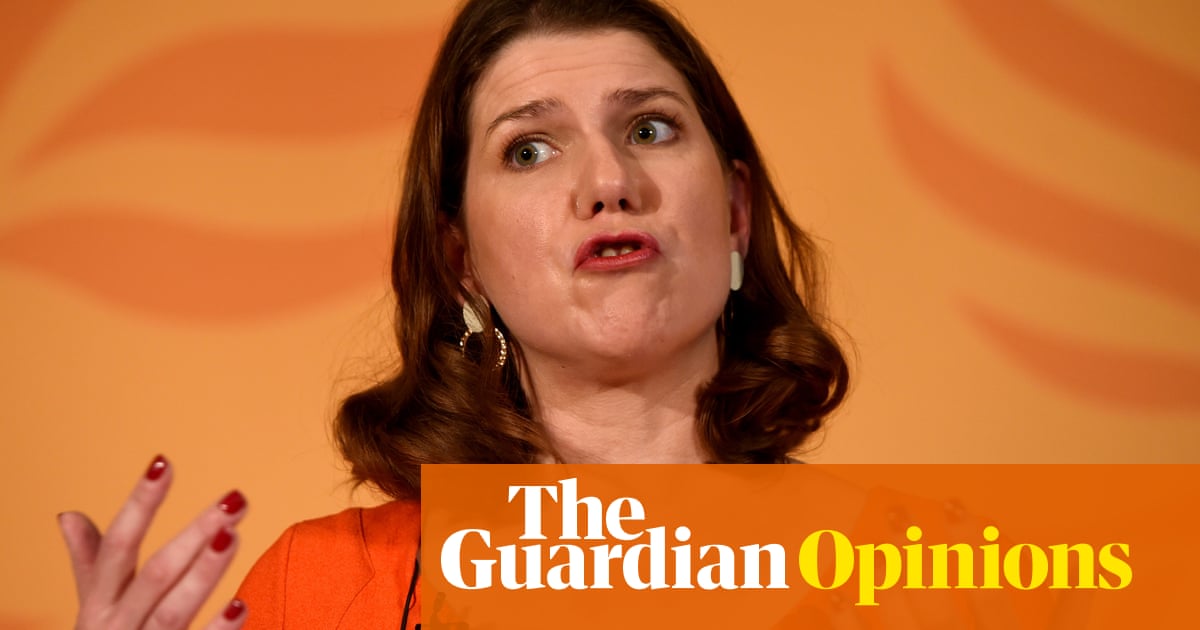 Jo Swinson didn’t look like a sleeper agent as she made her way to the podium of an airless, central London meeting room tolaunch the Lib Dems’ election campaign.Rather, she appeared to be channeling the inner girly swot that she has made a point of trademarking in recent weeks. But maybe she was just in deep cover. After all, Conservative campaign leaflets have branded the Lib Dems a major threat to national security, so Swinson can’t be too careful. Obvs. Perhaps that’s why the government is going to such lengths tocover up a report into Russian interference in British elections. The revolution stop-starts here.

It was all rather a struggle. Swinson began by insisting she was a genuine contender to be the next prime minister. Everyone in the room relaxed, rather assuming this was the default trash talk of the leader of every minority political party going through the motions. But it turned out that Swinson really, really meant it and appeared to be quite narked by the levels of skepticism.

“I can be the next prime minister,” she insisted. “Why so ambitious? Because we can be and we have to be. ”Sure, Jo. But there’s ambitious and delusional. There’s all sorts of things we’d all like to do that just aren’t going to happen. And wanging on about them as if they were genuine possibilities merely undermines every other message. Sure enough, Swinson went on to say this was a moment for seismic change. A once-in-a-lifetime election. The sort of once in a lifetime that comes round at every election for the Lib Dems.

The closest we got to a genuine policy announcement , other than a reaffirmation of thecommitment to revokearticle 50, was the appearance of a £ 50 bn Brexit bonus. AKA 17 Chris Graylings. Just asFailing Grayling had managed to waste £ 3bnduring his time as a government minister – we really would have been so much better off if he’d never been promoted to the cabinet – the UK would have an extra £ 50 bn to spend just by cancelling Brexit.

Here was the ideal wealth creation scheme. Just promise to do something financially idiotic that is going to cost the country billions of pounds and thousands of jobs. Then announce that you aren’t going to do it after all and suddenly you have untold riches at your disposal. Everyone’s a winner. Everyone can be whoever they want to be, said Swinson. As long as they don’t want to be an accountant.

Having reached the end of her somewhat disconnected, passionless speech, Swinson invited questions from the media. Almost all of which involved trying to talk her down from her own megalomania. At this rate there will soon be no one in Westminster with any passing contact with reality.

Now that she’d been allowed to indulge her fantasies, would she mind saying what she was going to do when the Lib Dems picked up 40 seats at best? She would mind. She wouldn’t be forming a coalition with anyone because she was definitely going to be prime minister. She would be doing no deals with anyone as there would be no need. Labor and the Tories could lick her shoes. She wouldn’t be putting anyone into No 10. She would have a thumping majority, she would revoke article 50 and gain the undying thanks of the entire nation. Unlike the last Lib Dem leader who made a similar promise back in 2010.

Besides, there was basically no difference between the Tories and Labor. They were both pro-Brexit parties. Something that might come as a bit of a surprise to many Labor supporters. Though there might be some Labor candidates with leave constituencies in the Midlands and the north of England that would quite like to include Swinson’s endorsement on their election pamphlets.

She again floundered when asked to distinguish between allowing herself the right to revoke a referendum and refusing a Scottish majority government a second independence referendum. “Chaos,” she said. As good a description of her reasoning as any. As for what the Lib Dems would do if the Tories won and the UK left the EU at the end of January, Swinson was adamant that was just a category error. We hadn’t left. We might never leave. January might never come. 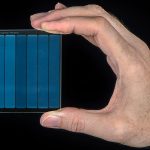 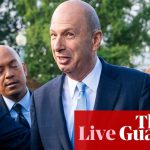