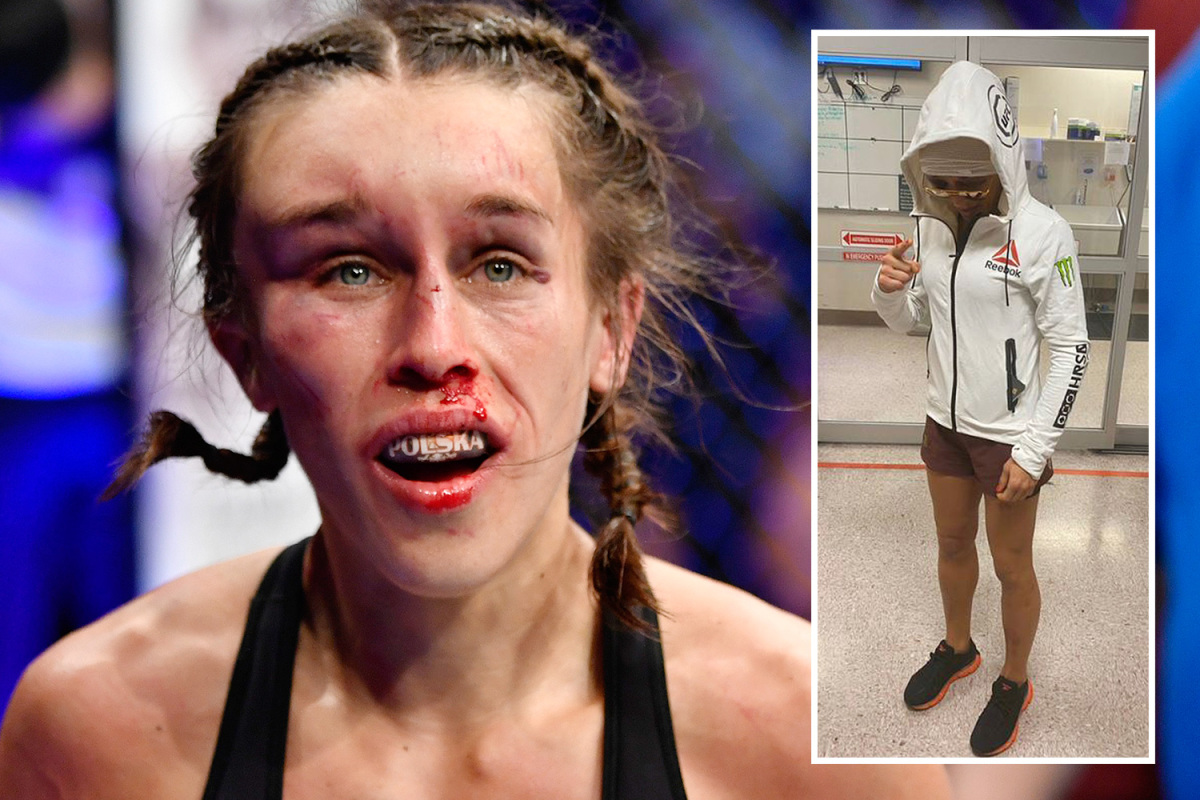 JOANNA JEDRZEJCZYK has been pictured leaving hospital after suffering a huge hematoma in her loss to Weili Zhang at UFC .

The Polish star was rushed to hospital after the defeat but ESPN reporter Ariel Helwani confirmed Jedrzejczyk was discharged from hospital with no significant injuries.

Joanna Jędrzejczyk was just discharged from the hospital, according to her team. No significant injuries, they said. Here she is leaving moments ago. 📷 @ gldlx pic.twitter.com/y248 z4EjMx5 – Ariel Helwani (@arielhelwani) (March 8, 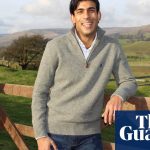 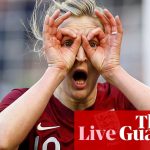